Not to be confused with men's studies, this new academic discipline is determined to take down feminism 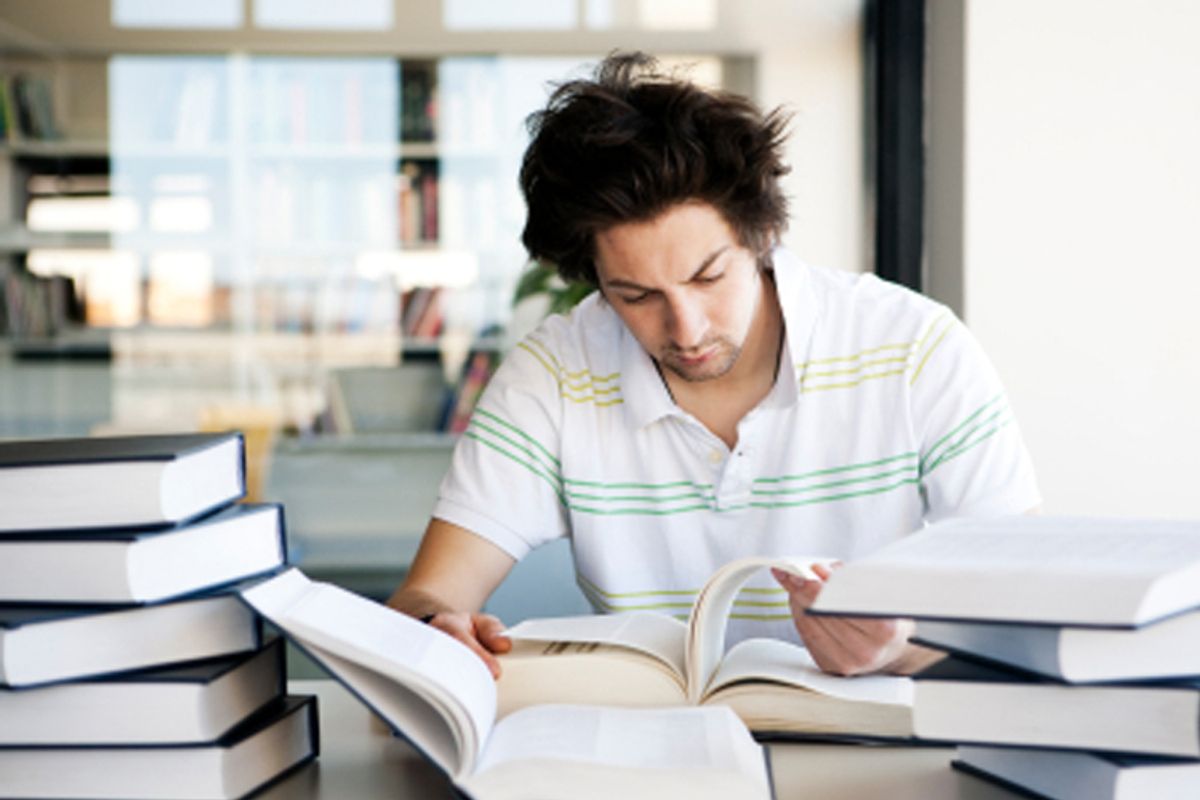 This week, a group of scholars gathered at a conference to plan for a new academic discipline: male studies. Women have women's studies, and now men will have men's studies -- fair enough, right? Only, men's studies already exists; it has for some 30 years. This male studies movement is an entirely different beast, and one that is not particularly fond of feminist theory.

Inside Higher Ed reports that the discipline will be dedicated to "exploring the triumphs and struggles of the XY-chromosomed of the human race -- without needing to contextualize their ideas as being one half of a male-female binary or an offshoot of feminist theory." Paul Nathanson, a religious studies researcher at McGill University, tells Higher Ed that "the institutionalization of misandry" is "being generated by feminists," although he generously adds, "not all feminists." Lionel Tiger, an anthropology professor at Rutgers University and the chair of the men's studies symposium, calls feminism "a well-meaning, highly successful, very colorful denigration of maleness as a force, as a phenomenon."

From this perspective, feminism is the mortal enemy of maleness; like Tom and Jerry, these things are driven by a desire for the other's destruction. Here the difference between male studies and men's studies becomes clear: Men's studies, like women's studies, is an offshoot of gender studies. It's influenced by feminism but is grounded in a critical exploration of the social and biological differences between men and women. Male studies claims to do the same thing, only its proponents have a stated vendetta against feminism.

Inevitably, men's studies will be confused with its new confrontational and divisive counterpart, which is awfully sad. I remember wishing my college women's studies courses would talk more about men, which is to say that I wished for the broader perspective that men's studies embraces. Now male studies has arrived on the scene to turn this into yet another battle between the sexes. Grab your armor, because this one's gonna be bloody.