A campaign has guys "walk a mile in women's shoes." Smart awareness-raising or silly spectacle? 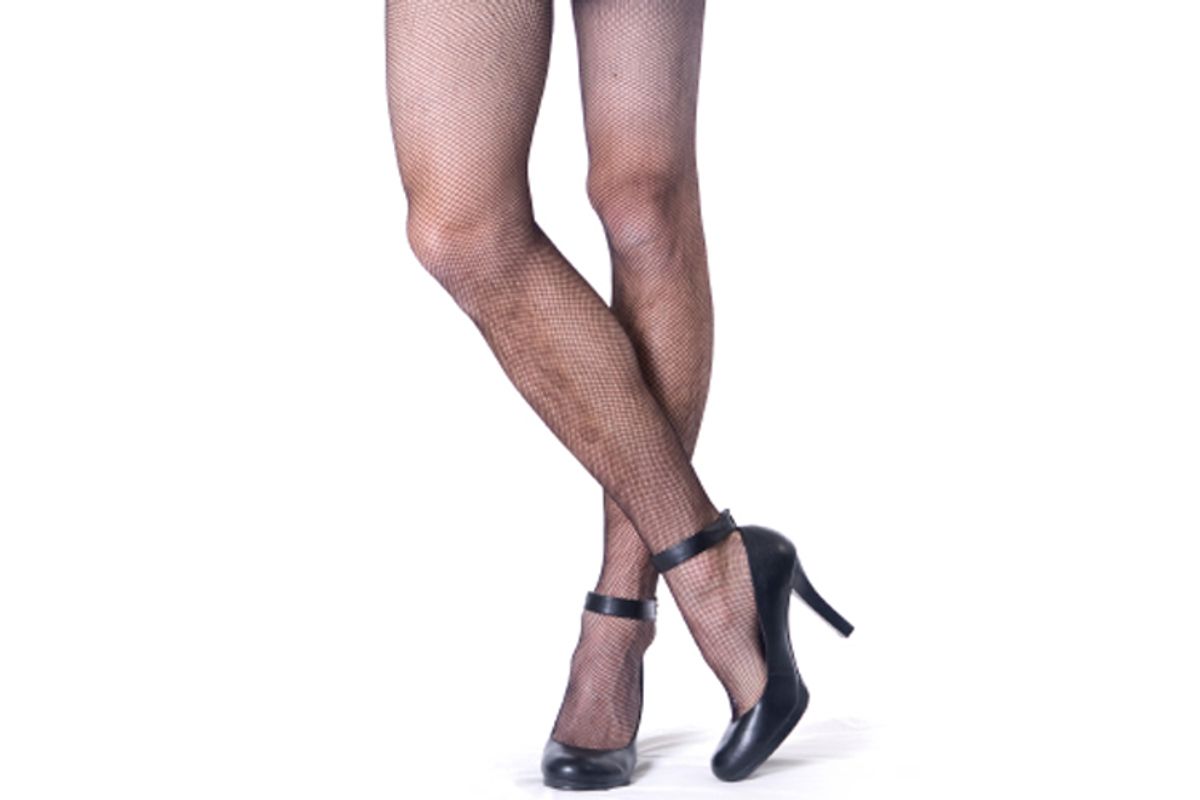 Men walking a mile in women's shoes, literally. Such is the concept behind a fundraiser to spread awareness about domestic violence. I just received a press release for the event this weekend in Minnesota, which is just one of more than a hundred already scheduled this year as part of The International Men’s March to Stop Rape, Sexual Assault & Gender Violence. I've heard of the extravaganza before, but this was the first time I stopped to ask: Wait, men in heels, really?

The point, of course, is that women need men's help in fighting domestic violence, and having men experience one of the minor burdens of womanhood might inspire in them empathy and compassion when it comes to the far more serious liabilities that can come with being a lady. One of the fundraiser's favored slogans is, "I am MAN enough to walk a mile in her shoes," and the promotional materials feature photos of manly men -- including uniformed firemen and businessmen -- wearing red-hot heels.

The sentiment is lovely and the aim is admirable. Still, the concept itself strikes me as too cute by half, much like other playful "awareness-raising" campaigns of late, like the push to reveal the color of your bra on Facebook to help fight breast cancer. Effective activism should be made more accessible, but I do wonder what is lost by turning it into a silly spectacle.