The Alabama congressman switched parties back in December. Apparently, someone in his office hasn't heard the news 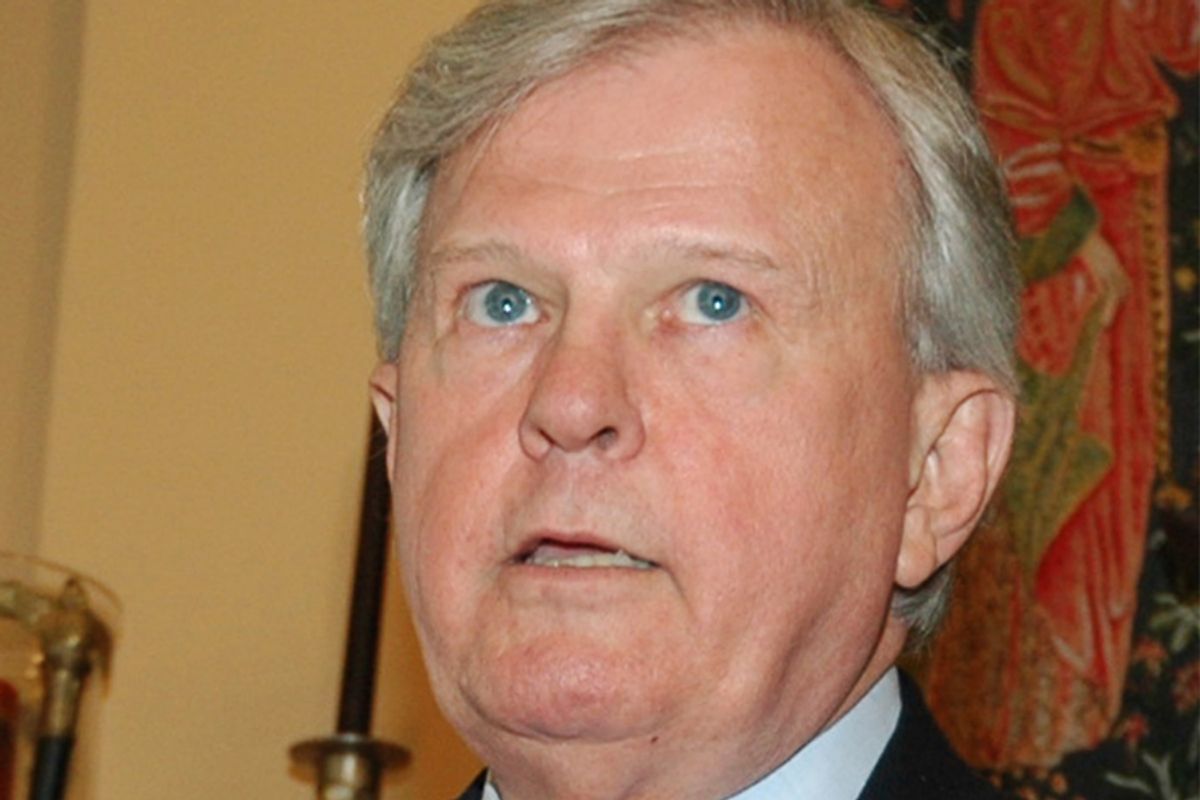 Apparently it's taking a little while for the realization that Rep. Parker Griffith is now a Republican to sink in -- with his own staff.

Aides at the Democratic Congressional Campaign Committee got a FedEx packet Monday morning, from Griffith's Huntsville, Ala., district office and addressed to one of Griffith's schedulers, Leigh Pettis -- but at 430 South Capitol Street SE, the Democratic National Committee headquarters, instead of at Griffith's Capitol Hill office. Inside were a bunch of receipts for more than $1,000 of office expenditures. Which almost made it look like Griffith was trying to bill his former party for keeping his office running. (The DCCC and its Republican counterpart don't reimburse lawmakers for their official business, so it was pretty obviously just a case of writing the wrong address on the package before sending it.)

Take a look at the FedEx envelope here -- Salon blacked out the account number and and sender's name and highlighted the DCCC's address: While it was clearly a mistake, DCCC aides couldn't resist poking a little fun at their former comrade-in-arms. "It's understandable considering all his flip-flops that his constituents would be confused about what political party Parker Griffith belongs to, but apparently that rule also extends to Parker Griffith's congressional office," says DCCC spokesman Ryan Rudominer.

The DCCC says it will make sure the packet gets to the correct address. Much to the relief of Griffith's chief of staff, Michael Galloway, who was pretty sure the mixup was inadvertent. "I think that would be operator error," Galloway told Salon. Of course, it's not the first mail-related problem since Griffith switched parties; in February, the National Republican Congressional Committee sent out a fundraising letter to Republicans in Griffith's district, asking for help to defeat "your Democrat in Congress" for "falling in line with Nancy Pelosi's destructive liberal agenda."