In tussle over bank nationalization N.Y. Times public editor rules that Sorkin "over-simplified and got it wrong." 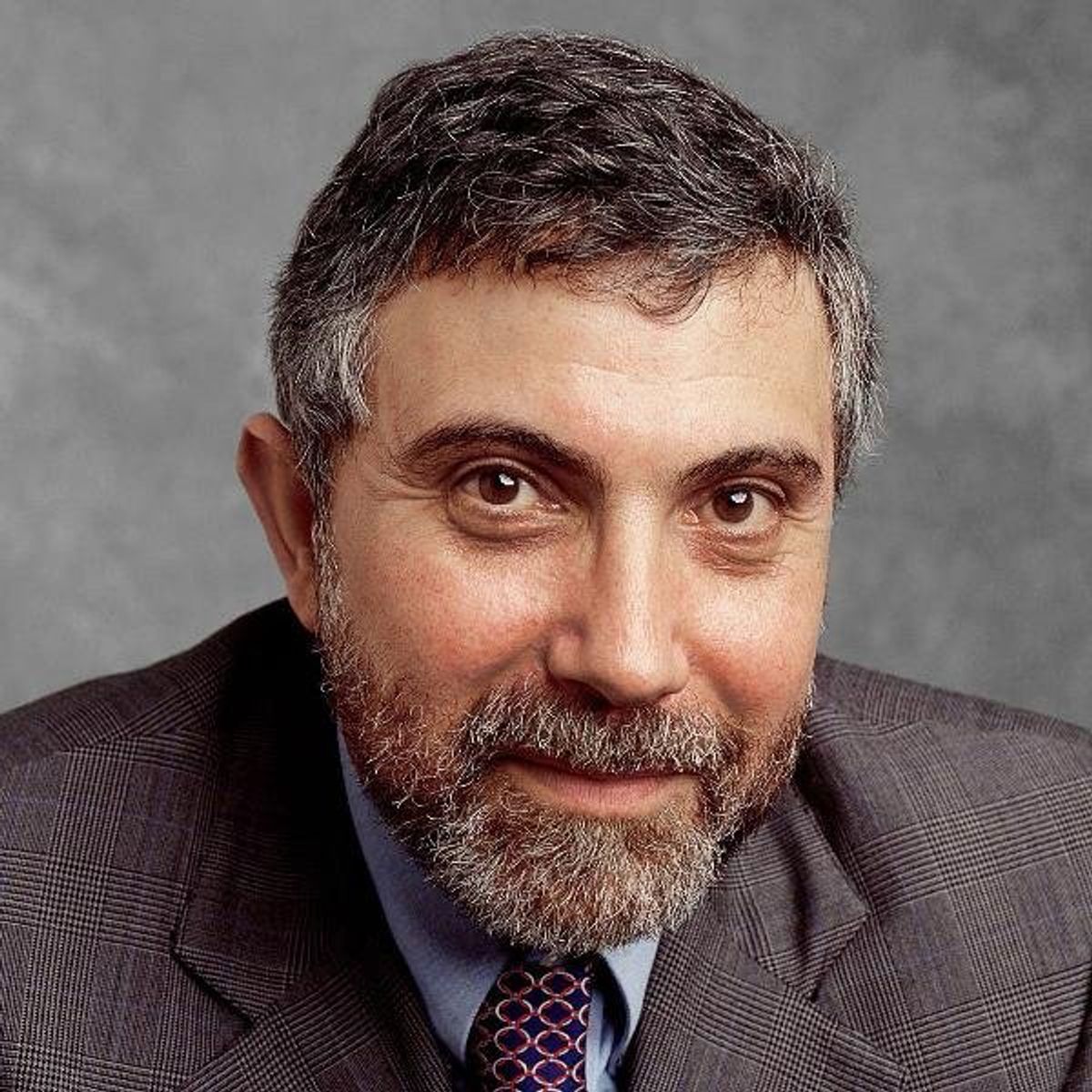 I had been wondering at Paul Krugman's uncharacteristic silence the last day and a half after fellow Times writer Andrew Sorkin rejected his demand that Sorkin apologize for mischaracterizing Krugman's views on bank nationalization, while persisting in his willful misinterpretation. (Full story here.) But now we know why. Clark Hoyt, the New York Times public editor has weighed in on the spat after what appears to be a fair amount of behind the scenes back-and-forth.

"One of these marquee columnists is right, and the other isn't," writes Hoyt, "and The Times owes its readers an explanation."

Hoyt writes that Sorkin characterized "his differences with Krugman as 'an issue of semantics' over the meaning of nationalization." But Hoyt end up ruling in favor of Krugman, for exactly the reasons that I outlined in my own post (albeit minus the shoulder-mounted Stinger missile-launchers). Krugman never advocated, as Sorkin contended, nationalizing "the entire banking system" and, in fact, the column that Sorkin cited as evidence that Krugman did so proved the exact opposite.

Hoyt concludes with an utterly sensible piece of advice:

I think the right thing to do is to simply acknowledge that, in trying to quickly summarize Krugman's nuanced position, Sorkin over-simplified and got it wrong.

Is that really so hard?