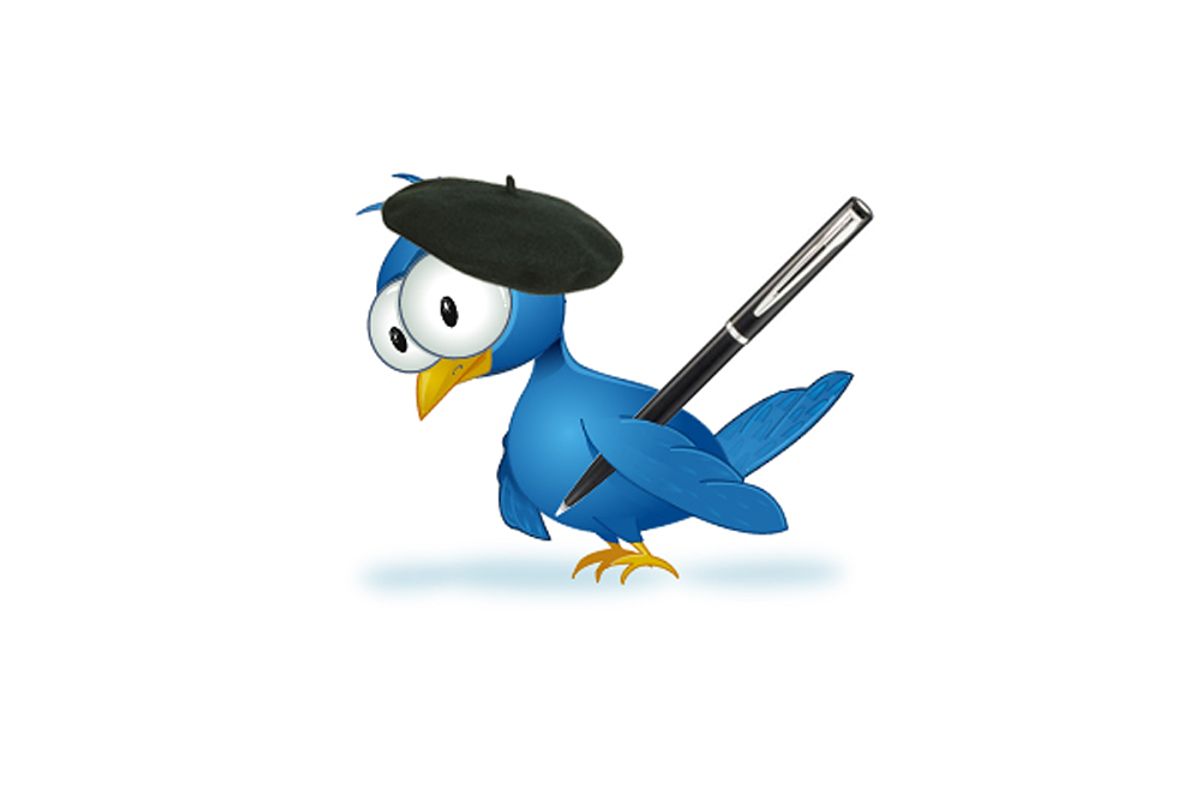 Your pithy ruminations on this week's "American Idol" are about to be enshrined in our nation's most venerable federal cultural institution. On Wednesday, the Library of Congress announced -- via Twitter, of course -- "Library to acquire ENTIRE Twitter archive -- ALL public tweets, ever, since March 2006! Details to follow."

To which the Twittersphere could only reply: OMFG!

The library followed up with an adorably old-fashioned elaboration on its own Web site, where it asked visitors, "Have you ever sent out a 'tweet' on the popular Twitter social media service?" Well, have you? Have you ever ridden in one of them horseless carriages? Have you ever flashed an ankle in public?

While the library tells us to "Expect to see an emphasis on the scholarly and research implications of the acquisition," we also note that Twitter gets a stunning 50 million tweets a day -- only half of which include the word "AWESOME." From Ice T's directive to Aimee Mann to "eat a hot bowl of dicks" to the exaggerated reports of Jeff Goldblum's death to the musings of DRUNKHULK, every dopey, funny, mundane and TMI moment that's ever been broadcast to the universe will be preserved.

Kind of makes you want to reconsider that tweet about your excruciating bout of vacation heartburn, doesn't it?

Of course, nestled in the mist of Twitter's staggering amount of inanity are also profound examples of the medium's power as the greatest town square in creation. With one word in 2008, student James Buck alerted the world he'd been arrested in Egypt -- and helped secure his release. In February, blogger Angie Jackson demystified the choice to end a pregnancy, and tweeted her abortion.  The 2008 presidential election? Protest in Iran? Earthquake in Haiti? Tea Party lunacy? The Twitter community doesn't just comment on events -- it shapes them.

But the Library of Congress's archiving our tweets is a reminder of other things as well. For starters, it says that despite the borderless nature of tweeting, Twitter itself remains distinctly American. We may not rule the world, but we own the 140-character-loving universe. International tweeters may have mixed feelings about suddenly finding themselves so strangely localized, so permanently identified with American culture. And even for us Yanks, the library's announcement brings with it the bracing heads-up that when we skimmed over the terms of service, we were granting Twitter the "worldwide, non-exclusive, royalty-free license (with the right to sublicense) to use, copy, reproduce, process, adapt, modify, publish, transmit, display and distribute such Content in any and all media or distribution methods (now known or later developed)." All your tweets are belong to us!

Every time we participate in social media, we don't just share our thoughts and ideas, we surrender them. To a business. It's not such a bad idea to consider that every time we hit send. That's the price of the ticket. We give it away -- the idiotic, the badly spelled, the intimate. And for our minor efforts, we get enshrined in the world's largest archive. But while our tweets are a trail of where we've been, more significantly, they're a dynamic window into where we are right now. Every day, people on Twitter are sharing their griefs, their victories, the shit their dad says -- those unique little moments that somehow connect us.  And that's bigger than even the biggest library in the world.