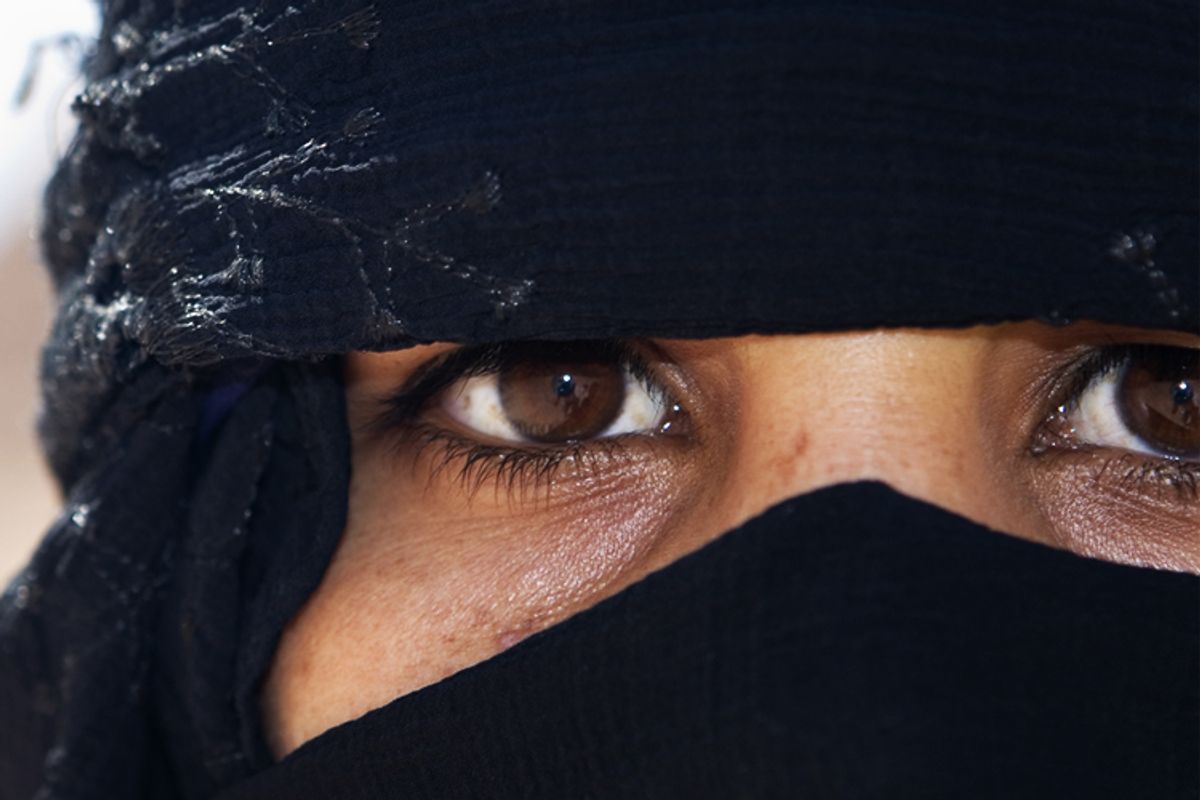 President Nicolas Sarkozy is pushing ahead with his campaign to ban the all-encompassing Islamic veil in France: On Wednesday, he called for the drafting of a bill that forbids the burqa and niqab from public view with zero exceptions, reports the Associated Press.

The debate over such legislation has been raging for the past year, but the president's move is still somewhat surprising considering repeated warnings against a ban. A six-month parliament review ordered by Sarkozy concluded that it would be unenforceable and unconstitutional. France's Council of State echoed the commission's findings and added that a ban could violate the European Convention for the Protection of Human Rights and Fundamental Freedoms.