As benefits from the healthcare reform law take effect, look for Democrats to say the GOP wants to take them away 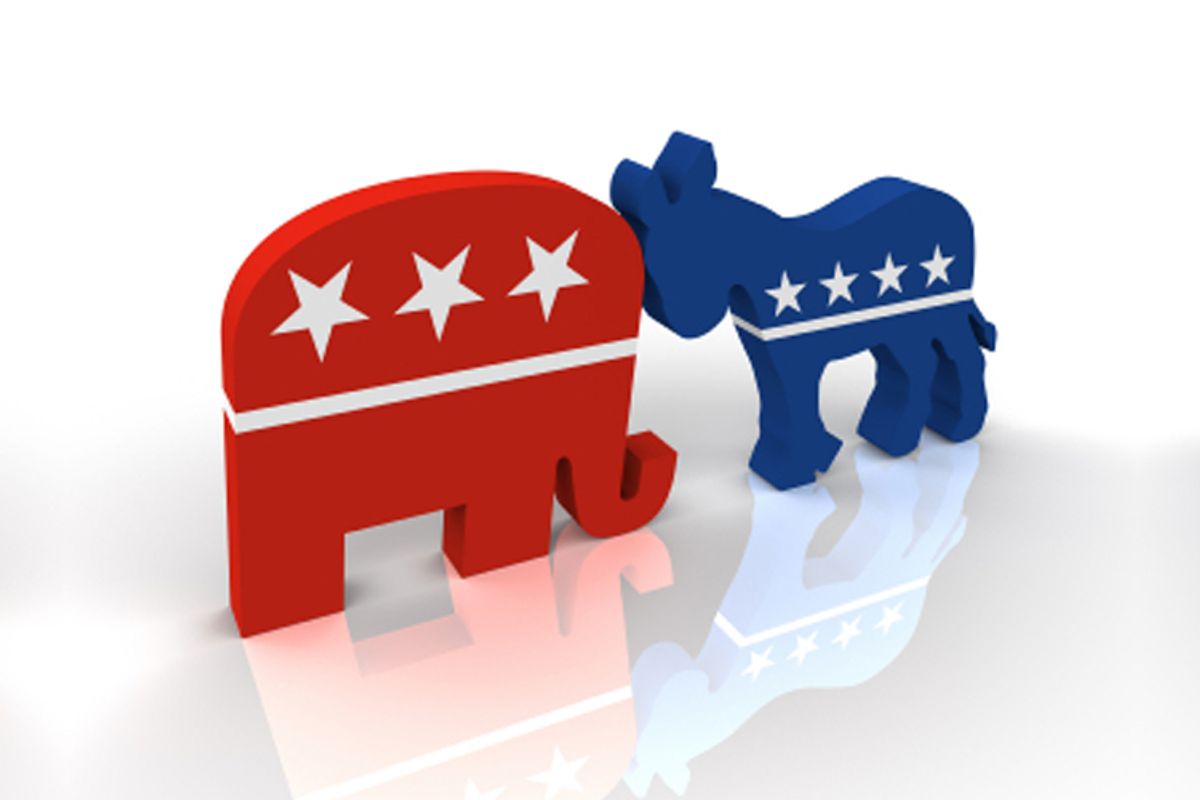 The Obama administration announced earlier this week that several big insurers were already allowing children under 26 to stay on their parents' health insurance policies -- which will be required, eventually, under the new healthcare reform law, but isn't mandatory yet. And that gave Democrats in Congress a chance to start doing some politicking.

That's because Republicans have pledged, as part of their 2010 campaign platform, to repeal the healthcare law if they take control of the House and Senate. So key Democrats put out fire-and-brimstone statements about the new benefit. "Are Republicans really willing to deny our young people their health care coverage just to score a few cheap political points?" asked Rep. George Miller, D-Calif., the chairman of the House Education and Labor Committee. "Repealing this new benefit would literally gamble the health of millions of college graduates and young workers who otherwise might not have access to affordable insurance."

Expect more like that between now and November. House Democrats are starting a new, organized effort to lay out -- in clear terms -- for voters what repealing the healthcare law would mean, a Democratic leadership aide tells Salon. "It is a way for us to contrast our agenda with theirs -- what, exactly, it would mean for Republicans to be in power," says the aide, speaking on condition of anonymity to discuss electoral strategy. "It allows us to throw punches -- and punches that will land."

Things got off to an unexpectedly early start this week because insurers began implementing some of the law's provisions before they took effect. When other parts of the law kick in -- like federal payments to help Medicare recipients avoid the prescription drug "donut hole" -- Democrats will funnel information to their members about exactly how many people in their districts would lose the new benefits.

Pollsters have been telling Democrats for months that selling the healthcare law would be easier than selling the healthcare bill; taking away provisions in the law won't be as popular for Republicans as opposing the legislation was. (Also, individual provisions in the law are more popular with voters than the overall package is.) The new effort to push back against the GOP's "repeal it!" battle cry shows the party was paying attention. The White House, the Senate and the Democratic National Committee will join the push as well.

Republicans, for their part, don't plan to just sit back. A spokesman for House Minority Leader John Boehner, R-Ohio, points out that the GOP wants to repeal the law and replace it with their own alternative. "Our goal is to eliminate ObamaCare’s tax hikes, Medicare cuts, and all the giveaways for Washington special interests, but not coverage for young people," said the spokesman, Michael Steel.

Even so, suddenly it's the Republicans trying to get voters to listen to a nuanced message about a complicated healthcare plan -- and it's the Democrats warning of dire consequences if the other side gets its way. For Democrats, that's change they can believe in.