"Rock of Love" star and Poison frontman is in critical condition 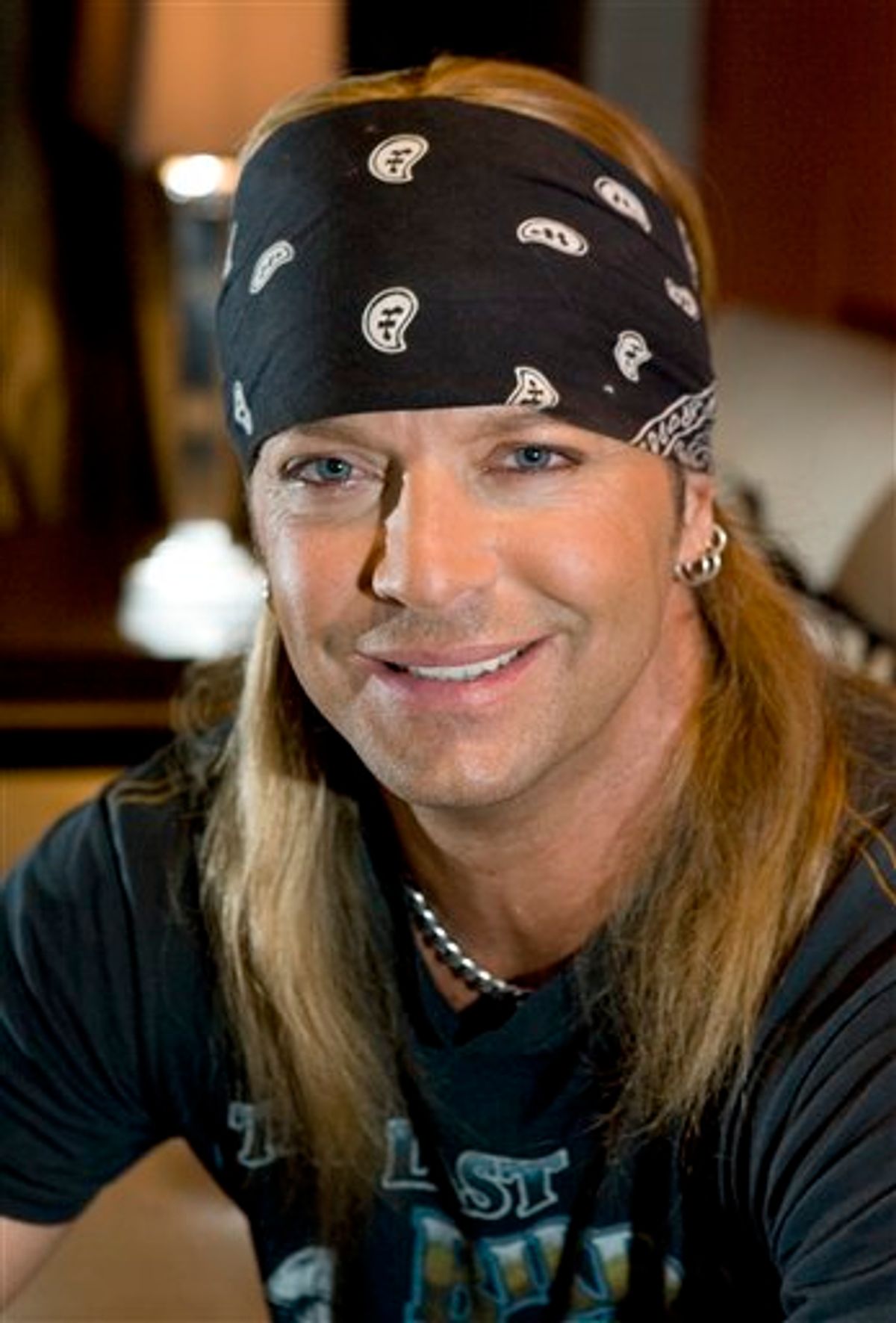 Bret Michaels is in critical condition suffering from a brain hemorrhage, his publicist said Friday. Joann Mignano confirmed a report on People magazine's website Friday that said the former Poison frontman was rushed to intensive care late Thursday after a severe headache. The report said doctors discovered bleeding at the base of his brain stem.

Mignano said tests are being conducted and that no further information was available.

The 47-year-old reality TV star had an emergency appendectomy last week after complaining of stomach pains. He said on his website that though the surgery "has taken its toll," doctors expected him to make a full recovery.

Michaels starred on the VH1 dating show "Rock of Love" and is a contestant on Donald Trump's NBC reality show, "The Celebrity Apprentice."

Trump said in a statement Friday that he was "deeply saddened" to hear of Michaels' condition.

"He's a great competitor and champion, and I hope he will be fine," Trump said.