Locked in a fierce Kitchen Challenge battle with her rival, the author brings out the munchie big guns

By Mandee Tatum (aka iamsurly) 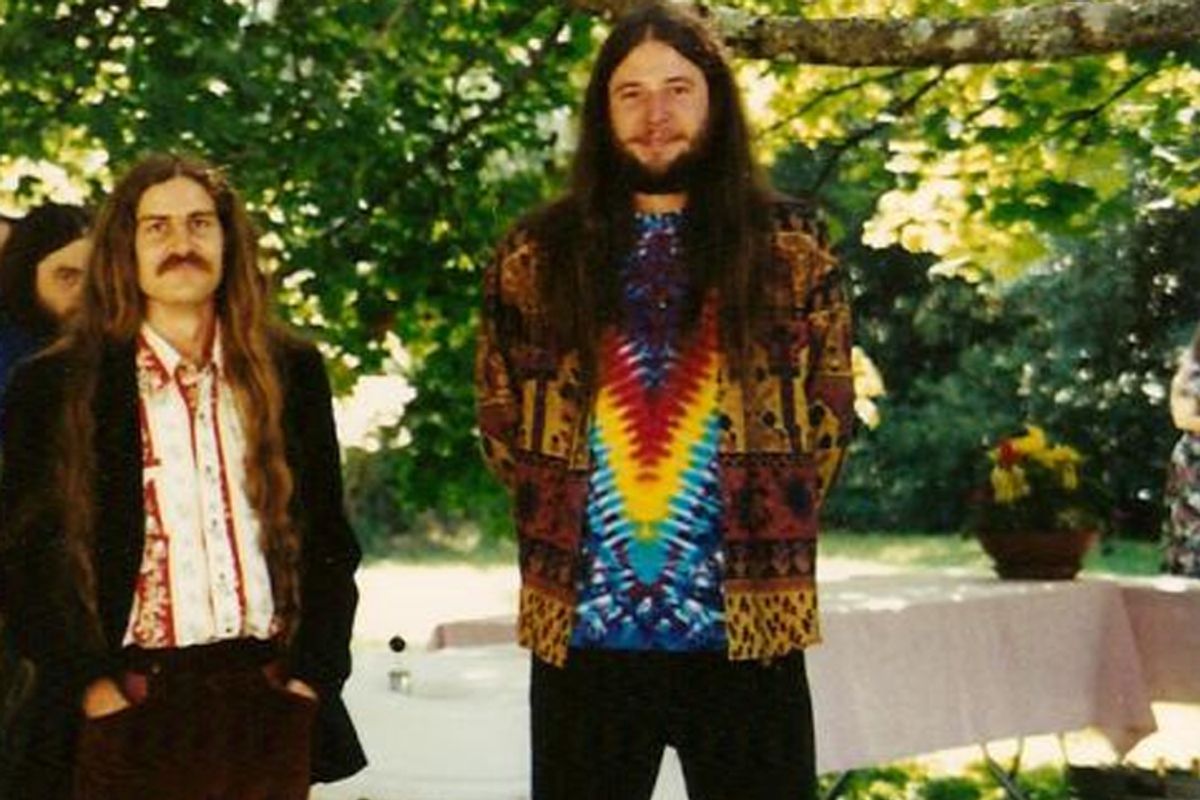 This winning entry for the Salon Kitchen Challenge -- in which we asked readers to come up with granola recipes -- comes to us courtesy of Mandee Tatum. (Check out this week's Challenge here.) But there's something unusual going on this week. Fans of the Salon Kitchen Challenge know that it's a friendly contest of stories, recipes and the occasional semi-erotic love letter. There is one place where it turns ugly though: the vicious, bloodthirsty, hilarious Kitchen Challenge battles between 1_Irritated_Mother and I Am Surly. And this week, the peace, love and happiness week of granola, they brought their battle to the public. Congratulations, ladies. You both win this week. Now put the knives down!

[Author's Note: So I'm sitting there the other morning, drinking my coffee and minding my own business, when I get a message on Facebook from 1_Instigating_Mother:"Hey, you west coast wonk - I challenge you to a granola-off - you got any game left?" And I'm thinkin', "WTF is this lunatic soccer mom on about this time? I got so much game left it's sick, whatever the crazy challenge is that she wants to lay down." I schooled her last time, and I will school her again with this challenge. We all know that the only reason Francis Lam didn't pick me to win the Bourbon Slushie-Off is because he's scared this crazy housewife from Hysteria Lane will track him down and go all Midwestern Bree Van de Kamp on him. And he's got good reason to be afraid. I, on the other hand, do not.

Also thanks to Stellaa, Open Salon's resident liberal (and I suspect longtime hippie sympathizer) who was kind enough to back me in this challenge, and sent me a number of granola recipes only available to those who know the secret Berkeley handshake. It's most certainly a West Coast thang.]

You wouldn't know it to look at me, being that I'm such a classy gal, but I've got a fair number of hippies in my family. Now normally I wouldn't brag about it, but if we're gonna be talkin' Earth Day and granola I gotta make it clear that I've got street cred on this subject. I remember the days when we used to call trail mix "gorp" and my aunt Melantha, one of the original hippies replete with unshaven legs and armpits and flowers in her hair, used to make it with carob instead of chocolate because that was the "natural" way. (No one in their right mind should ever eat carob.)

My sister Parrish was a next-generation flower child of the '80s who lived, albeit briefly, on a commune where they generated electricity by riding a bicycle and eventually landed in the California hippie enclave of Humboldt County. For those of you who are geographically challenged, this is a region of Northern California infamous for its verdant fields of cannabis and annual mushroom festival. It is one of the last hippie strongholds in America. Parrish was a devoted Deadhead who made a number of pilgrimages around the country traipsing behind Jerry and the dancing bears.

Parrish's commitment to tie-dye bordered on compulsive for a while, and she even went so far as to break into my bedroom (past the lock on the window and the deadbolt on the door) to steal a white dress I treasured and tie it up in rubber bands and soak it in dye while I was out at work.

At the end of Parrish's life she had moved from Humboldt to Boulder Creek, Calif. -- yet another hippie enclave. Her last few years were surrounded by the forests of the Santa Cruz mountains and a small group of girlfriends whose commitment to keeping the hippie tradition alive was no less than hers, a group I frequently referred to as the Goddamn Hippies. I regularly made them munchies as they gathered around my sister's bedside to talk, read, sit quietly, or smoke a bong load. This recipe would have been a more than acceptable treat.

Goddamn Hippie Granola Cookie & Tie-Dyed Ice Cream Sandwiches
All recipes here require that you light a patchouli incense stick to ritually cleanse the kitchen, and only cook in Birkenstocks.

Granola
(Adapted from the Berkeley Cheese Board)

[Final author's note: Originally, I had planned on making Marijuana Ice Cream as part of the recipe for this challenge, as that seemed apropos of both my sister and the hippie movement. However, the recipe called for 2 ounces of marijuana, which retails for about $800, and reminded me vaguely of the time Parrish and I tried to temper the nasty aftertaste of shrooms by making vanilla shroom milkshakes. So I thought better of the whole exercise.]

MORE FROM Mandee Tatum (aka iamsurly)