A striking observation from The Corner

Liberals: Why do they love both Mexicans and Iran so much? 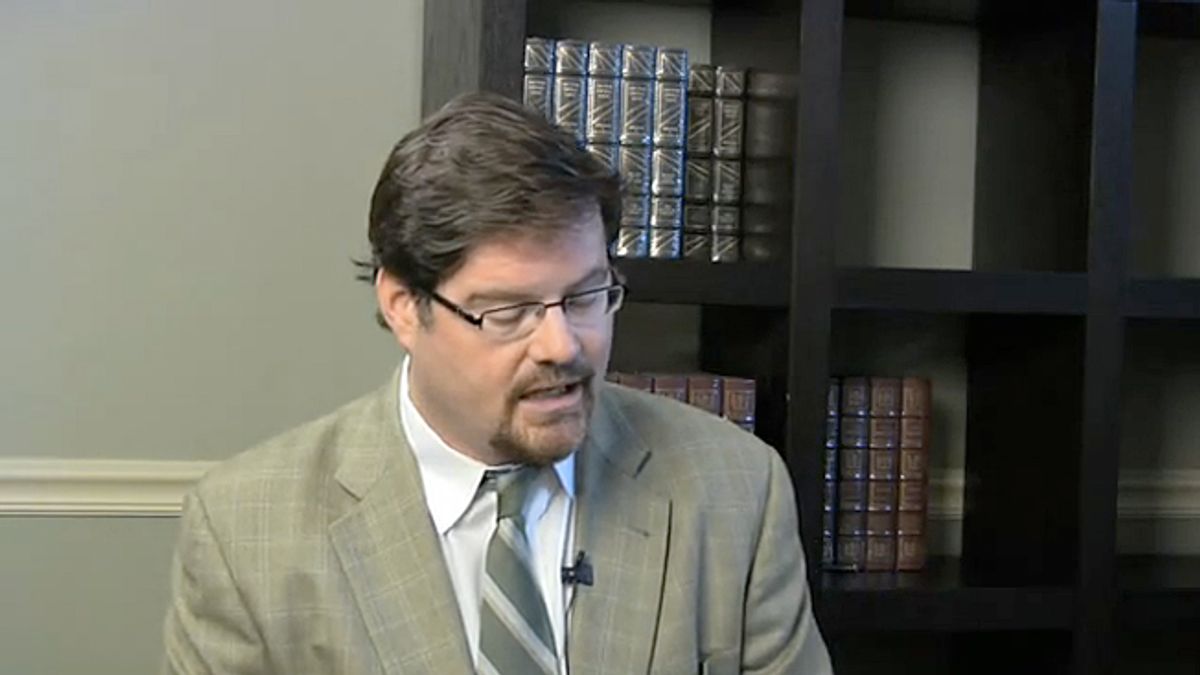 Isn't it striking how many on the left shriek their immediate support for an Arizona boycott even as they stand mutely by as Iran - in violation of international accords - accelerates towards nukes...

This person is right! That is striking! Consider us struck! Wait, we can be striking too:

Isn't it striking how so many on the left shriek about our nation's tremendous and growing economic inequality as they stand mutely by as the Chinese steal our jobs?

Isn't it funny how liberals say capital punishment is bad yet they support teaching our children how to fist each other?

Isn't it ironic how Democrats complain about how few Fortune 500 companies have minority or female CEOs but their Kenyan Muslim president is a Socialist?

I'm reasonably certain that Salon's readership is smarter than Jonah Goldberg's, so feel free to submit your own terribly striking non sequitur. The strikingest wins a free copy of my upcoming Important Political Book, "Nazis Were Communists Just Like Roosevelt and Obama."