Nothing can stop the spendthrift American

Paul Krugman says now is not the time to encourage prudence. But we'll spend even more if the economy improves 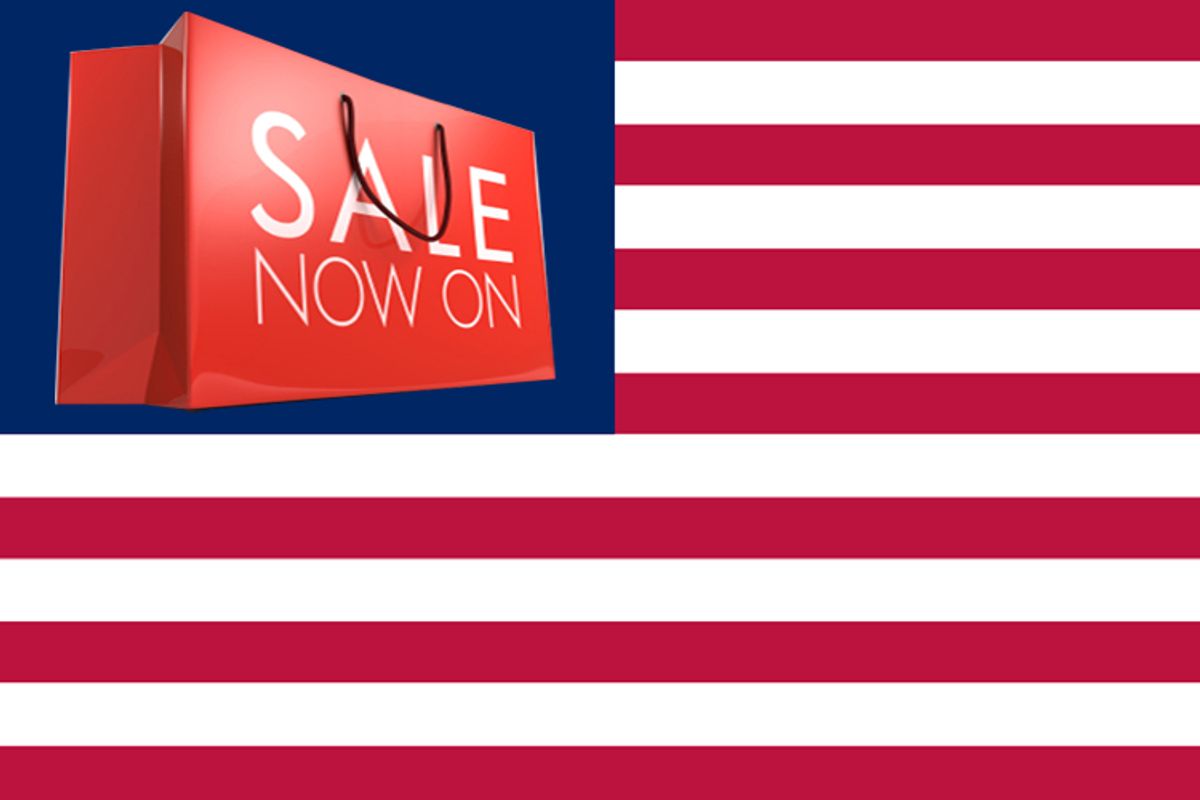 More confirmation that Americans are emerging from their financial crisis-induced shell-shock arrived Monday in the form of the Bureau of Economic Analysis' report on personal income and spending for March.

Spending rose 0.6 percent, but income rose only 0.3 percent. For the third straight month consumer spending rose faster than income. Not uncoincidentally, the personal savings rate has declined to the lowest point in 18 months.

Those who have been warning that this trajectory is unsustainable did so again. Paul Krugman even chimed in, agreeing that "this can't go on. American households have to bring their debt levels down."

But then Krugman observed that we are still caught in a liquidity trap characterized by the "paradox of thrift." If we were all prudently saving, the entire economy would tank. So ...

So my wish is that we be made chaste, continent, and thrifty -- but not yet.

There's just one problem with this formulation. Krugman is hoping that imprudent, unthrifty spenders help get the economy on a firm footing. But what happens when that happy day is achieved? Once unemployment starts falling and wages rising, why would Americans have any incentive to start saving for a rainy day again? The better the economy gets, the more we'll spend, and continue to exacerbate the unsustainability of our lifestyle.