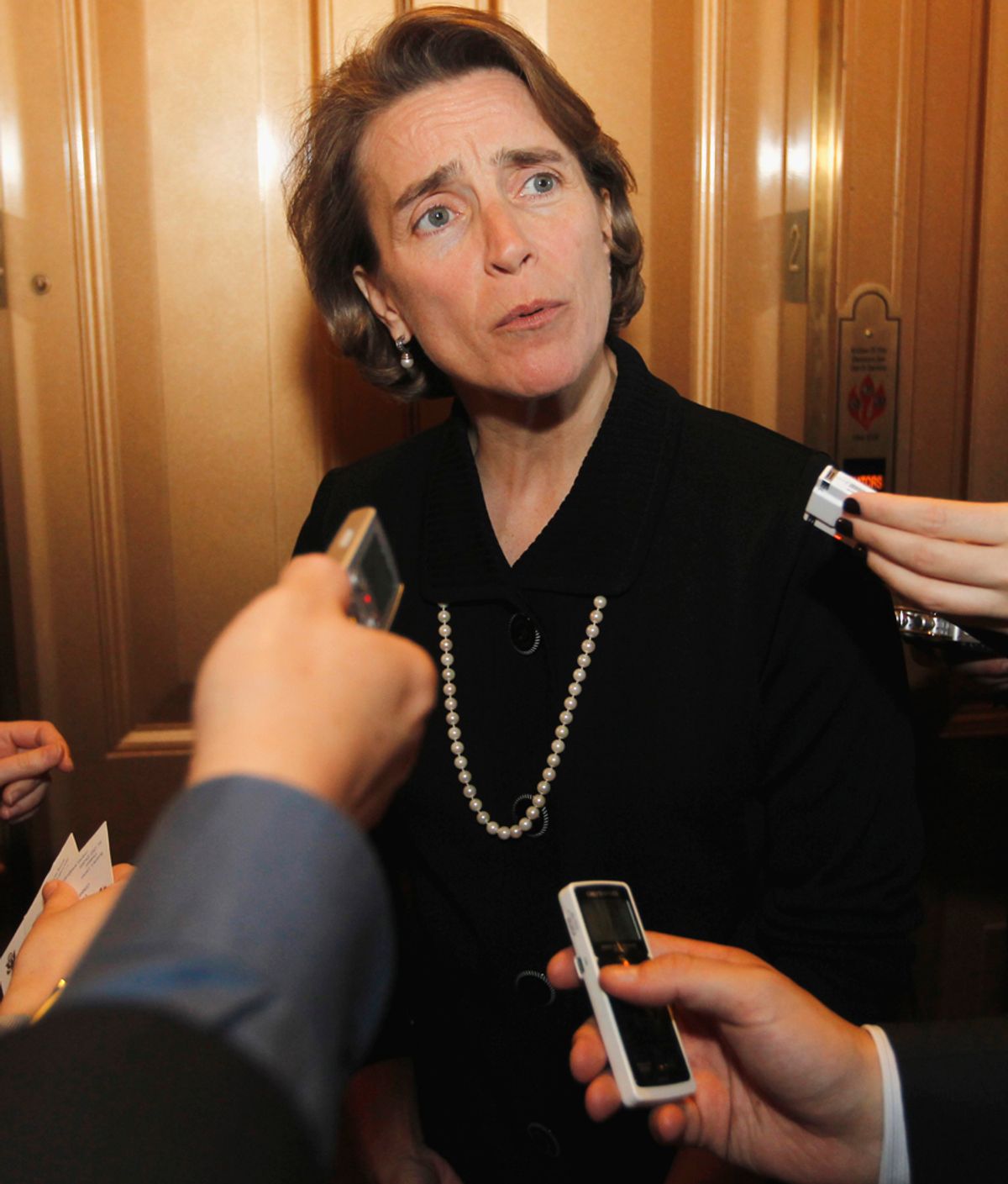 The Progressive Change Campaign Committee has raised $100,000 for Arkansas' Lt. Gov. Bill Halter, who is mounting a primary challenge against Sen. Blanche Lincoln, D-Walmart. No one's quite sure if that's good news or bad news for Democrats.

Lincoln's reelection in an increasingly conservative state looks like a long shot. Her negatives are horrible. Halter may benefit from general anti-incumbent fervor, but a more liberal candidate probably won't do much better with the Arkansas electorate than a "moderate" like Lincoln. So are liberals throwing away their only shot at keeping a Senate seat in a conservative state?

I don't know. But the more Halter raises, the better off we'll all be. After she killed the public option and came out against the Employee Free Choice Act, the threat of a credible primary challenge delivered Lincoln's vote on healthcare and even got her to take a hard line on derivatives in financial reform.

Barack Obama just cut an ad for Lincoln that plays up her support for strong financial reform and her vote for healthcare:

If Halter keeps raising money, Lincoln will be demanding a hard carbon tax and voting to nationalize the oil industry. (But she'll have to hurry -- the primary is in two weeks and Democratic voters all hate her for the rest of her entire Senate career.)