The would-be Times Square bomber never made it into the air, so the system worked, right? Well, sort of 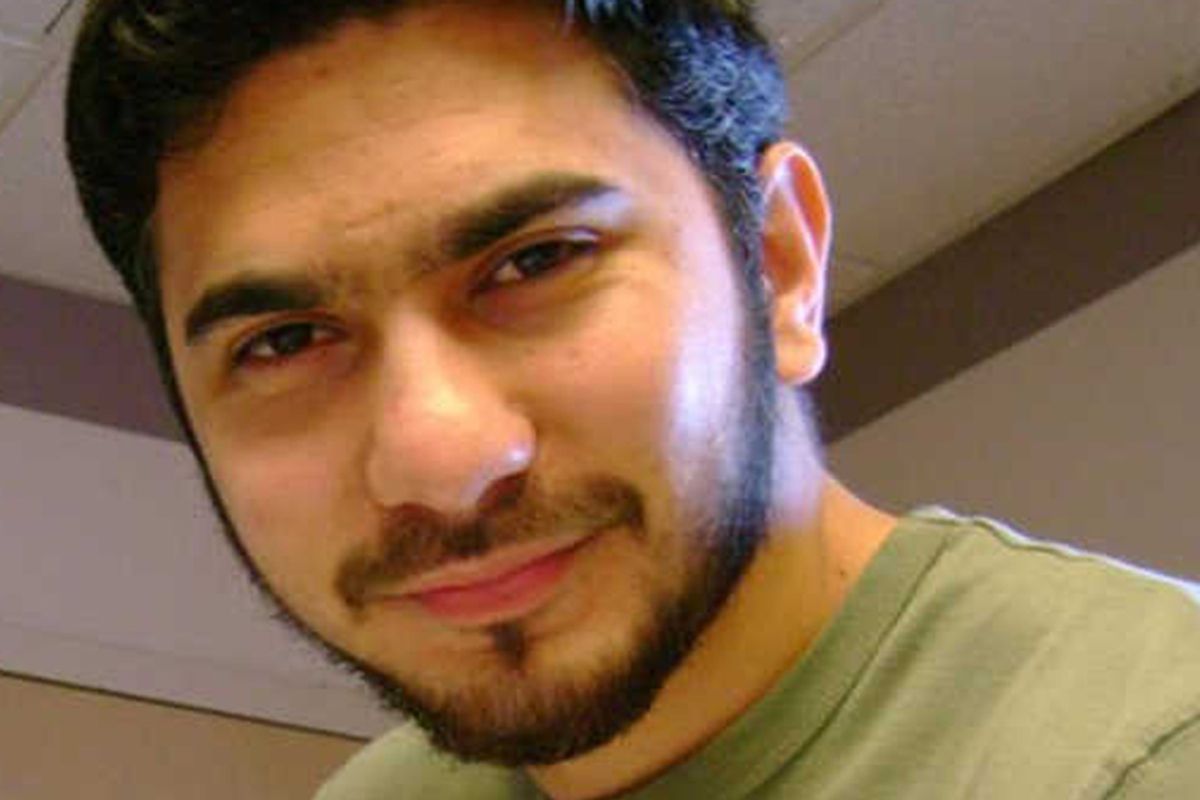 You're expecting me to say something about the incident involving Faisal Shahzad, the would-be Times Square bomber. Despite being put on the government's infamous no-fly list, Shahzad made it into the cabin of an Emirates 777 bound from Kennedy Airport to Dubai. Not until the jet was boarded and ready for departure was he finally apprehended.

Pilots are pretty far out of the loop so far as enforcement of watch lists and no-fly lists goes, but it would appear that somebody dropped the ball. Though in fairness to Emirates, Shahzad had not been added to the no-fly list until only hours before departure. Adequate procedures were not yet in place for short-notice cross-checking of passengers. They are now, thanks to changes introduced over the past few days.

You can make the argument, as some have, that the system worked more or less as it should have. The plane never made it into the air, and Shahzad was taken safely into custody. Even if Flight 202 had become airborne, that would not have been the end of the story. There would have remained ample opportunity to detain Shahzad, either at the destination airport or at a diversion point somewhere along the way. There are international protocols for such things.

Certainly the outcome was a lot more successful than the one last Christmas Day involving Umar Farouk Abdulmutallab, the young Nigerian whose ingenious diaper bomb nearly brought down Northwest Airlines Flight 253. Abdulmutallab's own father had contacted officials to alert them to his son's behavior and potential violence, yet still he made it onto a Detroit-bound Airbus with a stash of explosives in his pants.

And surely the safeguards currently in place, from explosives screening to passenger databases, are considerably more effective than what we had throughout the 1970s, 1980s and 1990s -- an era comparatively rife with deadly attacks against civilian airliners, including numerous catastrophic bombings.

Needless to say, however, there's a certain level of dysfunction in our means of keeping suspected terrorists and criminals away from airplanes.

One reason, perhaps, is because of the way our watch lists are compiled and maintained. As of last winter, the government's list of known or suspected terrorists -- the Terrorist Identities Datamart Environment, or TIDE -- contained over half a million names. Are we to believe every one of those individuals was/is dangerous? At a certain point a database so vast and unwieldy does more harm than good. The TIDE list, meanwhile, is entirely separate from the more critical, so-called no-fly list. Such intelligence disconnects are eerily reminiscent of the FBI-CIA disconnect that helped facilitate the 9/11 plot. Why are there two lists in the first place, and why can't this data be in the correct hands at the correct times?

These are practical questions with, at least for the time being, distressingly rhetorical answers.