Is Obama's war on terror working?

Republicans complain that the Times Square bomb fizzle was pure luck. But why are so many terror plots botched? 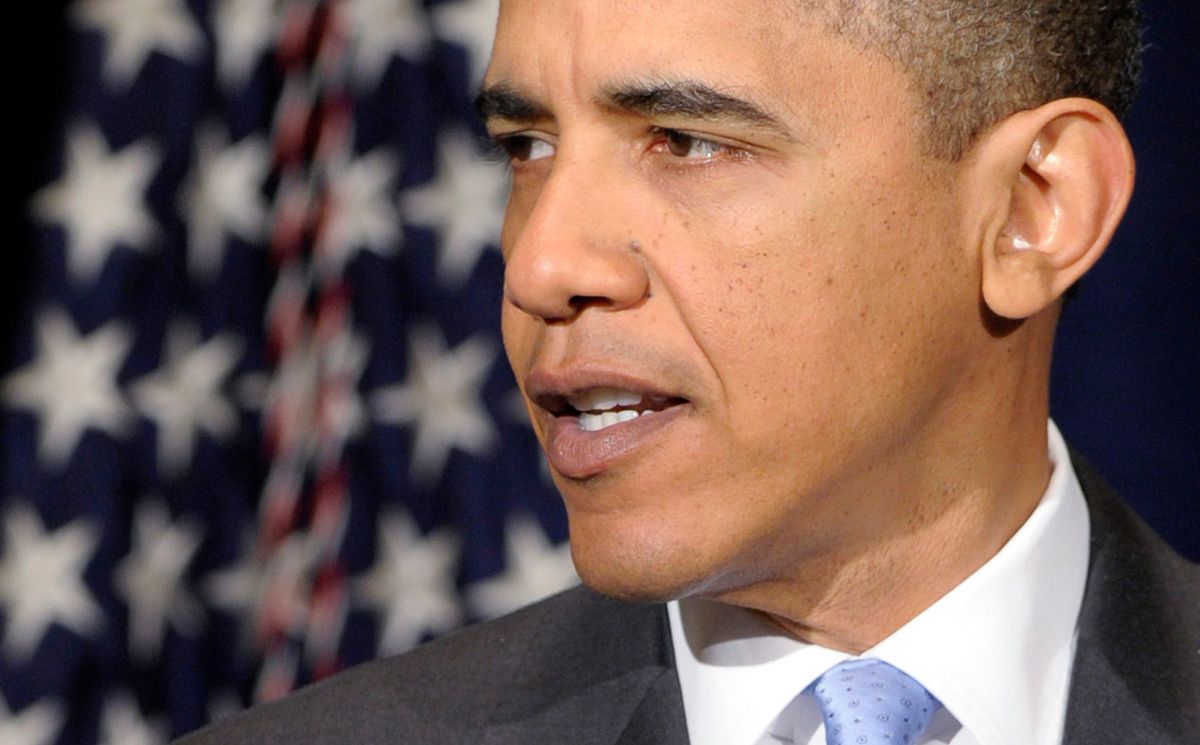 Were thousand of innocent New Yorkers -- and the White House -- merely very fortunate when the Times Square car bomb failed to detonate? So say critics of the Obama administration, especially among Republicans on Capitol Hill and in the media, who constantly complain that the president lacks any coherent counterterror policy and refuses to pursue tough measures against enemy plotters.

Of course, much of this criticism is simply partisan carping by politicians who have nothing more to offer than slogans and clichés. Consider this embarrassing quote from Rep. Tom Price, R-Ga., the chairman of the Republican Study Committee in the House, whose supposed mandate is to promote substantive policy ideas from the right:

"What we need is a strategy going forward. What are we doing to make certain the American people are absolutely as safe as can be? I haven't seen that kind of resolve put forward by this administration. That's what people across this land are crying out for."

Rep. Pete Hoekstra, the ranking member of the House Intelligence Committee, likewise mocked the administration as charmed rather than competent. “Being lucky can't be our national security strategy," he told CNN. "We were lucky on Christmas Day. We were lucky last week." Faisal Shahzad's plot "wasn't foiled by our law enforcement or by our intelligence community. It was foiled because it appears that whatever training [the car bomber] got in Waziristan wasn't very good. Again, we were lucky."

But Sebastian Rotella, an experienced newspaper correspondent who now writes for ProPublica, the independent nonprofit investigative website, strongly suggests that Obama's luck is actually the residue of aggressive design.

As he notes, the likelihood is that Shahzad was trained by the Pakistani Taliban and may also have established connections with al-Qaida or other terrorist organizations. He adds that while the Taliban’s alliance with al-Qaida threatens intensified warfare against the West, it is reassuring that the effectiveness of their operations abroad has declined. And he says that their weak tradecraft and botched jobs stem from increasing pressure from intensified drone strikes, captured operatives who have provided intelligence data, and ground assaults by Pakistani forces:

During the past decade, militants connected to al-Qaida have repeatedly botched bombings, disregarded their own security guidelines and blundered into the hands of spies. Al-Qaida has not carried out a successful attack in the West since the London transport bombings that killed 52 people in 2005.

In recent years, toughened global enforcement and the missile strikes in Pakistan have depleted the fugitive leadership, targeted training compounds and diminished the flow of aspiring holy warriors from abroad.

As a result, clumsy terror operations in the West are by no means an exception. In fact, mistakes have become almost a signature.

Every time such mistakes ruin a terror plot, it is undoubtedly lucky for the administration as well as the potential victims. But whatever the merits and flaws of Obama's counterterror policy, there is also little doubt that his government is prosecuting a concerted effort against jihadist movements -- with effects that may well include worse training, more blunders and fewer successes.