Your mediocre birth control: Plan B-! 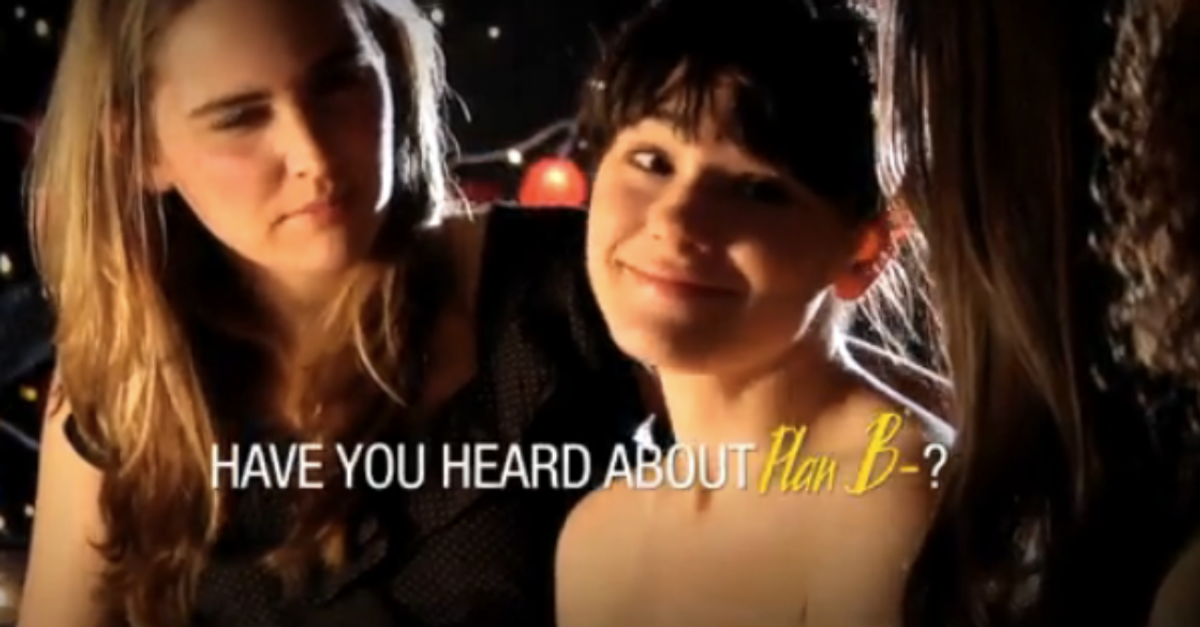 If you watch television commercials, you might think that when women get together, they just sit around drinking martinis and talking about birth control. And sure, that's part of it. But in reality, those candid conversations sound a lot less like a Yaz ad than this parody from the Ledge Comedy, where a girl's night out turns into a group confession of dubious escapades ("I woke up with a condom still inside me!") and restrained enthusing about a product known simply as "Plan B-." Written by comic Jena Friedman, Plan B- is what those "Sex and the City" wannabe pharmaceutical ads would look like if they acknowledged genital warts, drug snorting and "your slutty friends." In other words, it's so funny that if it doesn't hurt, it definitely burns a little.