Yeardley Love died because others looked away

Lots of people knew that George Huguely was prone to erratic and violent behavior. But none of them did anything 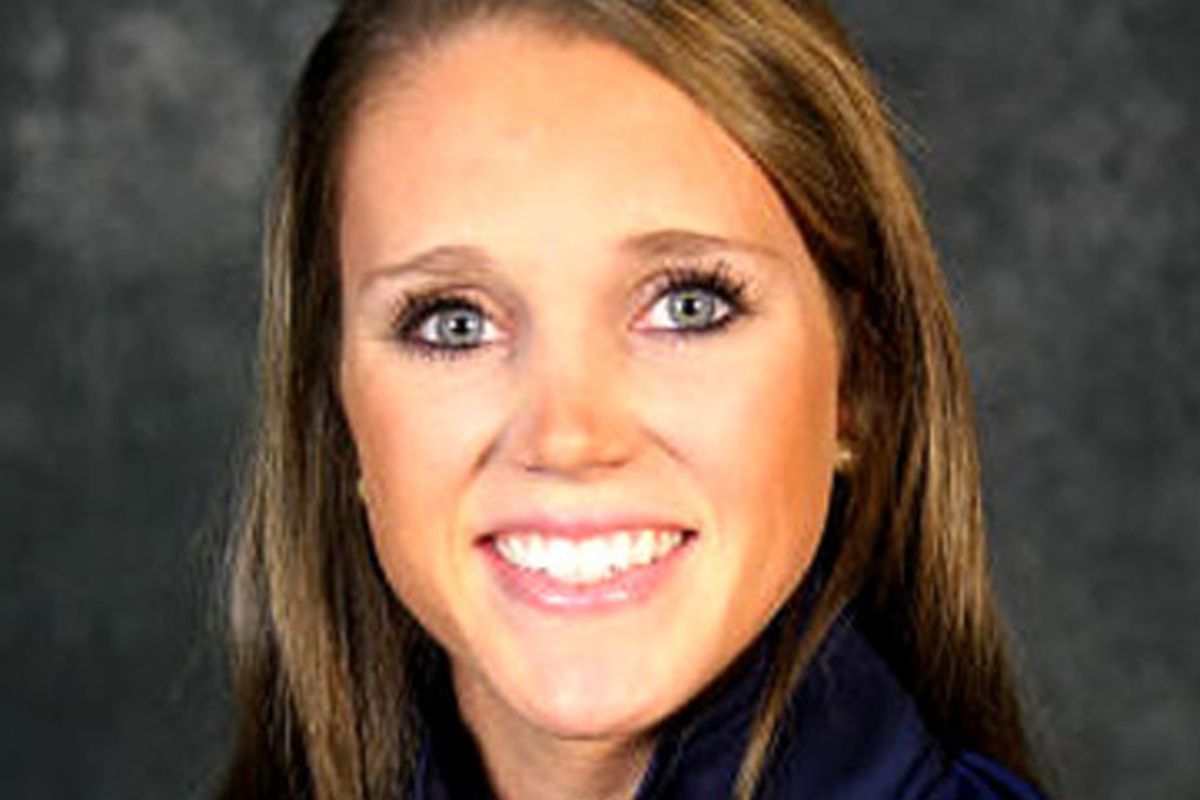 Like everybody who has followed the story, I've found myself contemplating the tragedy of University of Virginia student athlete Yeardley Love. Found beaten to death at her off-campus apartment, Love appears to have been universally beloved. At her funeral in Baltimore, Virginia women's lacrosse coach Julie Myers eulogized her as "truly remarkable ... not because she tried to be, but because she just was. It came easy for her to be great, to be kindhearted, welcoming, encouraging and engaging to all who knew her. She was legitimately awesome."

In photos, Love's radiant smile contrasts painfully with the sullen mug shot of the ex-boyfriend who killed her. Virginia senior and fellow lacrosse player George Huguely has admitted to police that he kicked in her bedroom door and shook her, banging the young woman's head repeatedly against the wall. By all accounts, it was far from Huguely's first assault against Love and men he saw as rivals for her affection. His lawyer has characterized her death as a tragic accident.

Should it matter that Love was a beautiful, talented graduate of an upscale Catholic girl's school? That she volunteered at soup kitchens and tutored poor kids in math? That Huguely, too, emerged from a privileged background -- a lacrosse All-American and honor student at the exclusive Landon School in Bethesda, Md.? Is the murder more shocking because it took place at the University of Virginia, whose serenely beautiful campus, designed by Thomas Jefferson, is an architectural monument to its founder's ideals of order and reason?

How is Huguely's crime different from crimes of jealous rage enacted in suburban tract homes, trailer parks and tenements virtually every day -- men beating women to death with their fists because they fear they can't control them?

The answer: It is and it isn't. Maybe we shouldn't be any more horrified by Yeardley Love's death than by any woman's, but many are. I know my feelings are related to having been privileged to spend four years at the University of Virginia and meeting my wife there. Although there's no resemblance, I can't look at Yeardley's shining face without seeing hers at the same age.

My God, what a tragedy.

Huguely's mug shot could be that of any of my rugby teammates, or, for that matter, my own. No family fortune here, but that's trivial. I knew many young men like him back then.

"This death," University of Virginia president John Casteen said, "moves us to deep anguish for the loss of a student of uncommon talent and promise ... We mourn her death and feel anger on reading that the investigators believe that another student caused it."

At a candlelight vigil, Casteen urged people in the University community not to stand by passively but to report suspected domestic violence. "Tuck away in your soul the knowledge that neither Yeardley Love nor any woman attacked ever deserved it," he said.

Amen to that. Casteen was a classmate and friend. Although we've lost touch, I know two things about him: He's a native Virginian who loves his state and loves the university deeply. This tragedy must be causing him terrible anguish.

Shouldn't somebody have done something? Yes, but who? And what? There's so much we don't know. Writing in the Washington Post, columnist Sally Jenkins asks whether there's "something in our sports culture that condones these assaults? It's a difficult, even upsetting question, because it risks demonizing scores of decent, guiltless men ... But I do mean to ask those who knew of Huguely's behavior an important question. Why did they not treat Yeardley Love as their teammate, too?

"Where were her brothers?"

On anonymous comment lines, many derided the "coddling" of "spoiled, self-entitled punks." Others also blamed athletes generally. One fellow urged "the death penalty for the perpetrator, a white, privileged fellow from a deeply Republican family" -- to me, an excellent argument against the death penalty.

The jock culture I grew up in saw bullying women as cowardly and shameful. I doubt Virginia players felt otherwise. I'd be astonished if anybody there thought winning lacrosse matches trumped Love's safety.

However, in hindsight, Huguely was spinning out of control. He'd attacked a sleeping teammate he suspected of kissing Love; three University of North Carolina lacrosse players pulled him off her at a fraternity party two months ago. In Lexington, Va., in 2008, he'd cursed and attacked a woman police officer, who tasered and arrested him. His sentence? Six months of probation. Six months of lockdown rehab and psychiatric evaluation would have been more like it.

The common denominator? Booze. A culture of "gentlemanly" drunkenness has long been pervasive in Charlottesville and on many campuses. People who seemingly only knew Huguely sober have attested to his fundamental decency.

He probably made contrite apologies like a champion; he probably even meant them.

Now her life is gone and his destroyed, because everybody looked away.