This borderline-trashy yarn of adultery and class war in Korea divides Cannes critics. I vote yes! 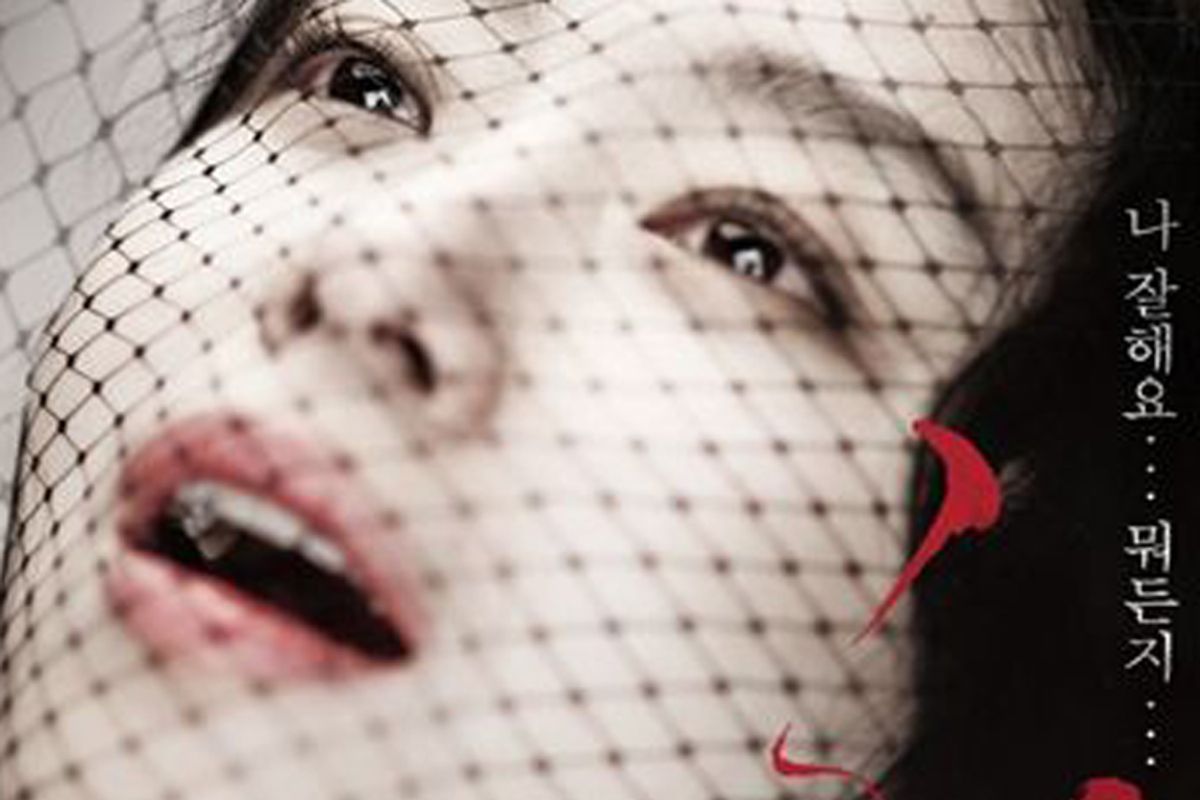 Jeon Do-yeon, in a poster for "The Housemaid"
--

Jeon plays Eun-yi, a working-class girl hired as a maid and nanny by one of Seoul's richest families. Lured into a steamy affair with her handsome, narcissistic employer, Eun-yi discovers first-hand how the ruling class can use money as a blunt instrument to subdue all difficulties. No one could call "The Housemaid" a subtle movie, and fans of the original film claim the new one is pale by comparison. I'm not sure the comparison is all that necessary or relevant; this intentionally lurid and overripe spectacle stands on its own as a black-comic drama in the vein of Paul Verhoeven and Claude Chabrol.

Although Jeon is by turns vulnerable, sexy, damaged and vengeful in the leading role, Im's rich cast features three other terrific actresses as the central female quartet chewing up the scenery and each other. Perhaps best of all is Youn Yuh-jung as the elderly servant whose apparent loyalty to the family conceals bottomless bitterness, although Seo Woo is also strong as the spoiled, jilted wife and Park Ji-young nearly steals the film as her scheming mother. This one ought to thrive as a dark-hearted art-house delight later this year.