As the country's president welcomes gay marriage, let us count the ways America has failed the LGBT community 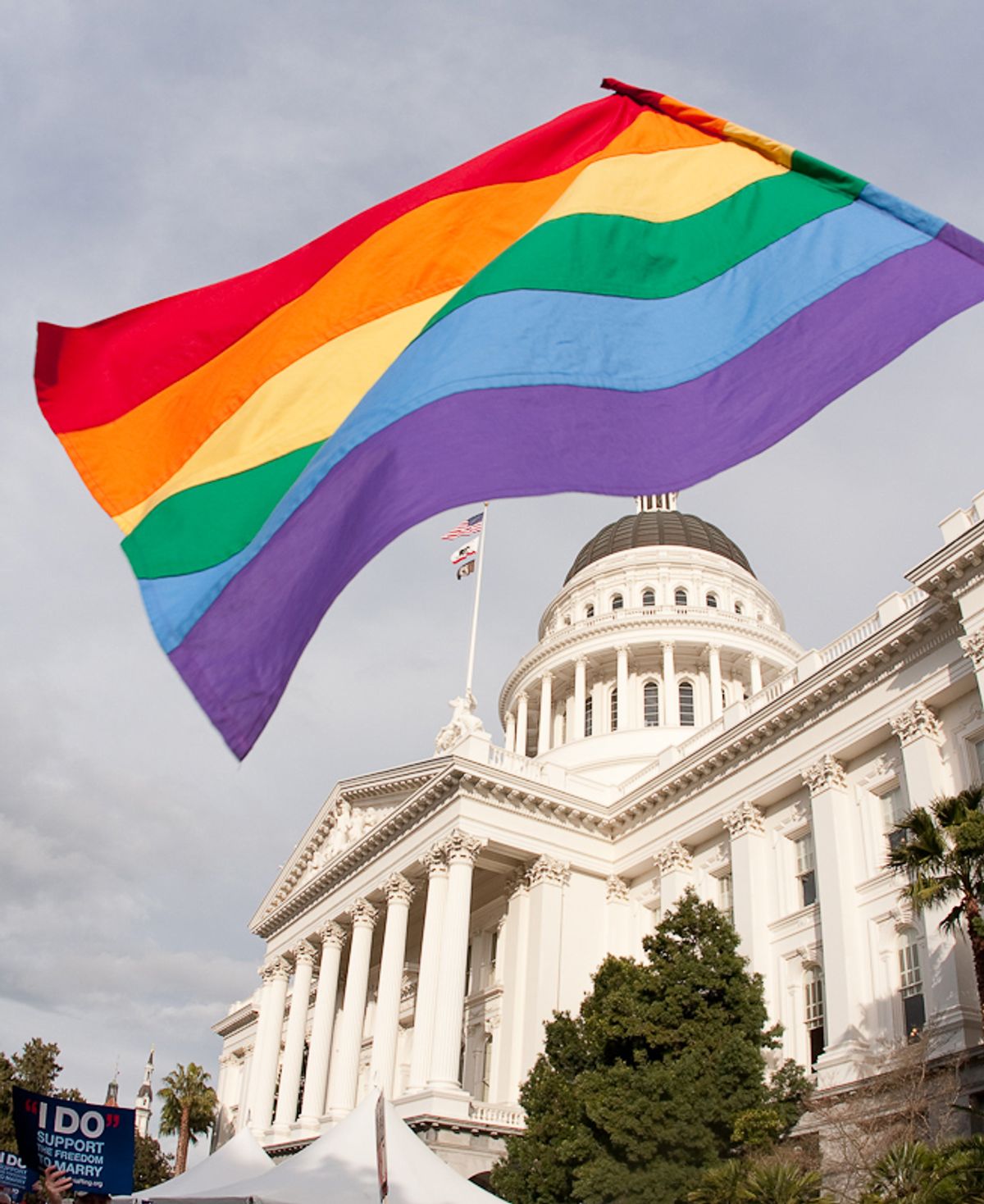 Guess which nation will be the first to legalize equal marriage for LGBT people: the predominantly Catholic nation in the Old World with a conservative president, or the one led by a liberal and founded on the principle of the separation of church and state?

Amazingly enough, Monday's news proved it to be the former. Portugal's President Anibal Cavaco Silva announced that he would ratify a law to permit same-sex marriage, making it the sixth European nation where gay couples can wed -- and far ahead of the United States when it comes to civil rights for LGBT people. Belgium, The Netherlands, Spain, Sweden, and Norway round out the European countries that validate the right of citizens to marry who they choose. Other nations where equal marriage is the law of the land? Canada and South Africa. Civil unions are affirmed in New Zealand, the United Kingdom, Finland, Denmark, Iceland, Germany, and Israel. The Portuguese bill, which passed a Socialist Parliament in January, comes after the nation legalized civil unions in 2001 for a country that is 90 percent Catholic.

And what of the United States, land of "life, liberty, and the pursuit of happiness?" Here, same-sex marriage is illegal in 45 states, while a handful of others offer limited domestic partnerships. But the story doesn't end there. Let us count the ways that the U.S. is not only lagging behind the world in civil rights for LGBT people, opting out of the opportunity to be a leader in the fight for personal freedoms.