Tensions rise sharply as Sarkozy moves closer to a ban 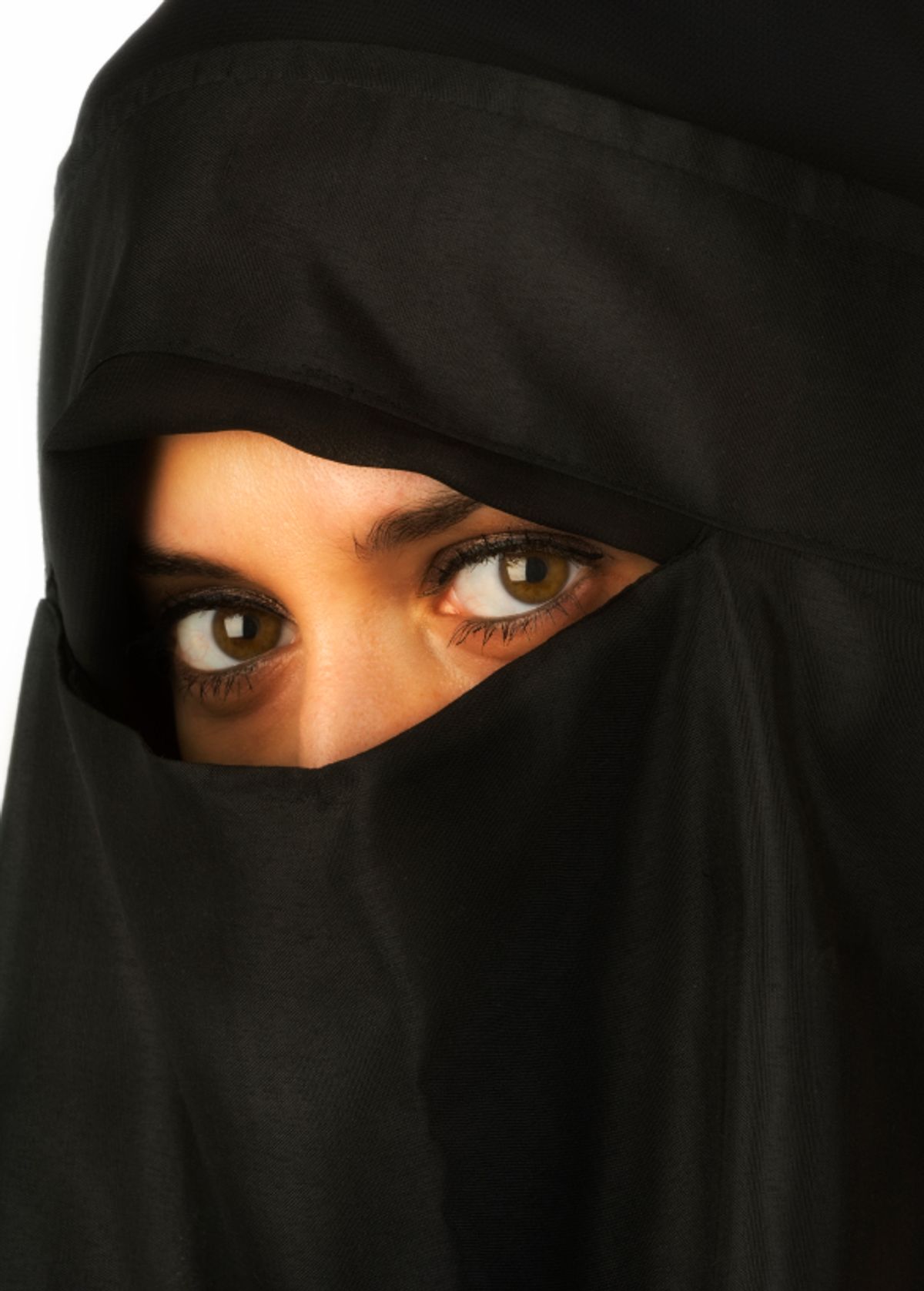 Just as long-roiling tensions over the veil boil over, France is pushing ahead today with legislation that imposes a $185 fine on women who wear the full Islamic veil in public. It also mandates a year-long jail sentence and a $19,000 fine for anyone who forces a woman to cover up. Addressing cabinet members, President Nicolas Sarkozy explained: "We are an old nation united around a certain idea of human dignity, and in particular of a woman's dignity, around a certain idea of how to live together. The full veil that hides the face completely harms those values, which are so fundamental to us, so essential to the republican compact." The measure still needs to be voted on and will go into effect six months after it's passed.

Over the weekend, however, a female vigilante decided to prematurely enforce the ban. While shopping in southern France, a 26-year-old Muslim woman heard a fellow shopper, a 60-year-old lawyer, make "snide remarks" about her burqa. The two exchanged heated words, then the lawyer pulled off the young woman's veil. A police officer explained that "the lawyer said she was not happy seeing a fellow shopper wearing a veil and wanted the ban introduced as soon as possible." I'm sure it was just a good-natured attempt at defending "a woman's dignity," just like Sarkozy said! What better way to show respect for basic human rights than ripping off an unwilling woman's clothing?

Local media outlets quickly took to calling this a case of "burqa rage," and that memorable buzzword sure came in handy just days later with the flare-up of another incident. On Tuesday, during a public debate over the law, "members of the pro-Palestinian Sheik Yassin Movement tried to shout down the speakers, and scuffles broke out, leading to intervention by police officers who were called in by the organizers," reports the Washington Post.

All this before the law even goes into effect! Aren't you just dying to see what France's defense of Muslim women's rights looks like in its official capacity?