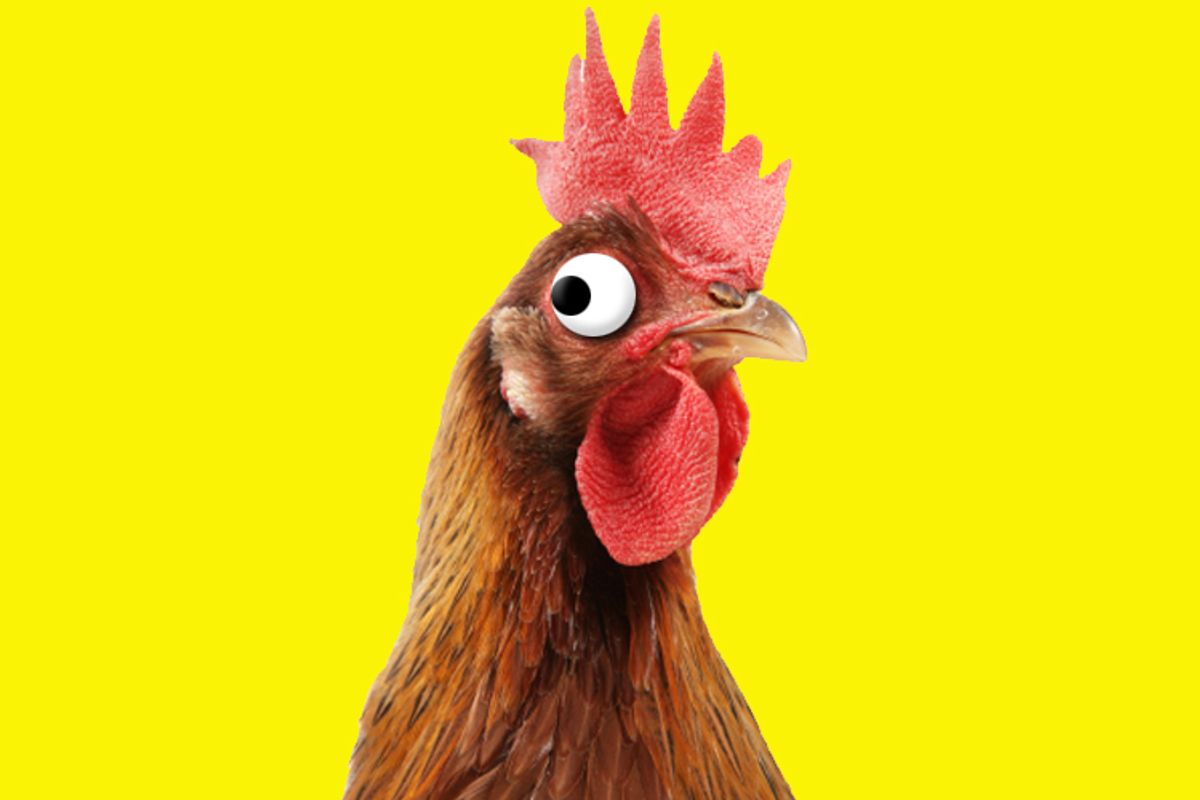 KFC says Americans are gobbling down so many Double Down sandwiches that the fast-food chain will offer the bunless, meaty sandwich longer than it had planned.

Originally the sandwich -- bacon and cheese surrounded by chicken filets -- was to have been available through Sunday.

But KFC says Wednesday that the sandwich will be available now for as long as customer demand remains high.

The Double Down came onto the market on April 12 and was supposed to have lasted about six weeks.

But KFC says it has been one of its most successful sandwich launches ever. Later this month, KFC expects to sell its 10 millionth Double Down.