"Amores Perros" director and "No Country" star team up for rich, ambitious view of Barcelona's underworld 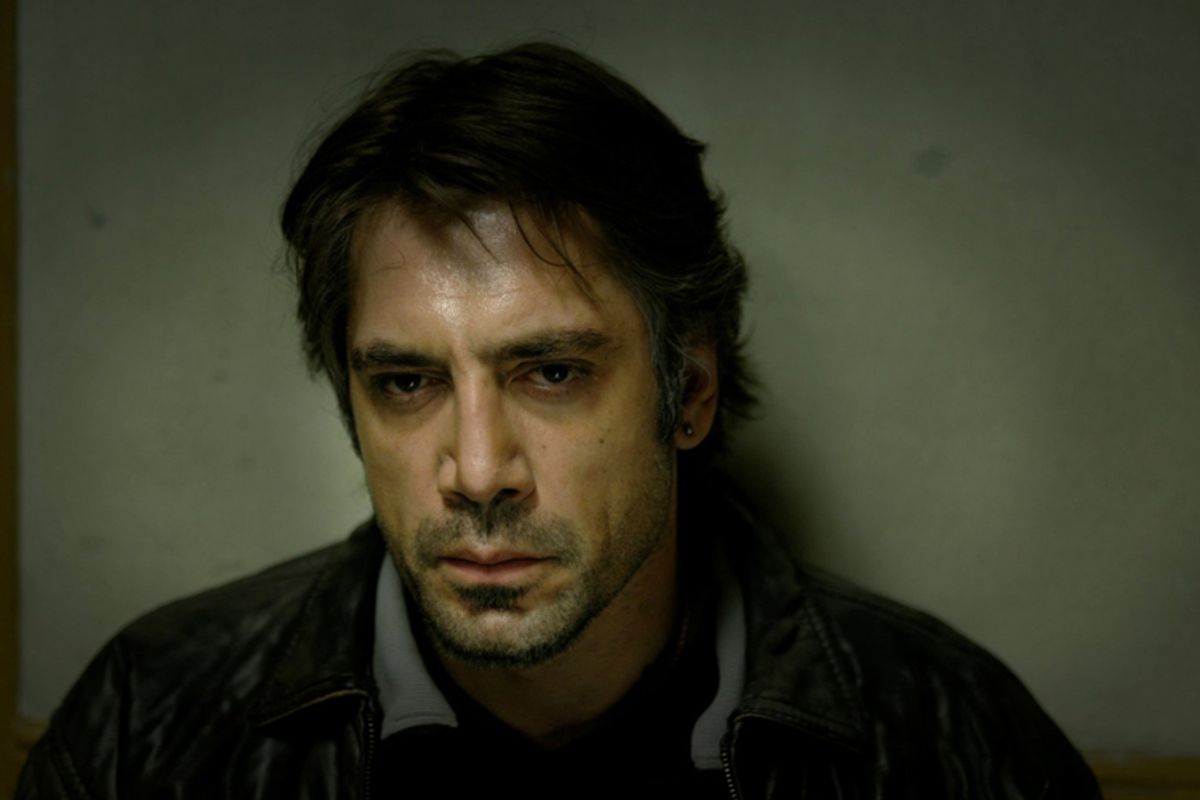 CANNES, France -- Built around a magnificent performance by Javier Bardem as a Barcelona low-life coming face to face with his own mortality, "Biutiful" is another of Mexican director Alejandro González Iñárritu's grandiose meditations on life and death, parents and children, the supernatural, the interconnectedness of the universe and everything else under the sun (or over it). But at least it's mainly about one guy and one city. While it might run 20 minutes or so too long, and could stand to be thematically deflated as well, "Biutiful" is a major return to form for Iñárritu, closer to his riveting debut "Amores Perros" than to the ponderously noble "21 Grams" or the Hollywood-loves-the-world messaging of "Babel."

With the help of master cinematographer Rodrigo Prieto, Iñárritu creates a dingy but glorious portrait of Barcelona's underbelly. In these back streets, divey clubs, Chinese restaurants and crumbling apartments, we're a long way from the Gaudí architecture; let's just say the tourist board won't like "Biutiful" as much as "Vicky Cristina Barcelona." Down these mean streets walks Uxbal (Bardem), a gray-haired, ailing guy with a soft heart who makes his living by managing and renting gangs of illegal African and Chinese workers. It takes Uxbal a long time to visit the doctor about that terrible pain when he urinates, maybe because he's afraid of getting bad news.

Indeed the news is pretty goddamn bad, and Uxbal is a single dad, doing his best for a son and daughter whose mom, Marambra (Maricel Alvarez), is in and out of the loony bin, on and off smack, and in and out of Uxbal's sleazeball brother's bed. (The title comes from Uxbal's daughter's attempt to write the English word.) As one friend here noted, if you lay out the story of "Biutiful," it sounds like way, way, way too much: Uxbal is dying of cancer, he's a father to small children, his wife is a nutjob, he's responsible for all these illegal immigrants, and he's got to handle corrupt cops, Chinese gangsters and cheapskate bosses. Oh, and he makes an unforgivable mistake that has terrible consequences. And he talks to dead people.

I'm quite serious: One of Uxbal's sideline ventures is communicating with the recently departed, whom he sees hovering below the ceiling like human-shaped helium balloons. Needless to say, this movie shouldn't really work, with all that story crammed into it. But Iñárritu's images are so visually dense, so loaded with symbolic grime and beauty, and Bardem crams so much emotion into every moment, that it damn near does. Working without longtime collaborator Guillermo Arriaga for the first time (Iñárritu co-wrote the screenplay with Armando Bo and Nicolás Giacobone), Iñárritu has set himself free from Arriaga's overstuffed anthology approach. He's still a ridiculously ambitious filmmaker who wants to capture all the highs and lows of human existence, the worst pain and the worst tenderness, in a single movie. There are worse ambitions than that.