Your feminist guide to fall TV

Among networks' many new offerings, a couple of shows promise some real lady-power 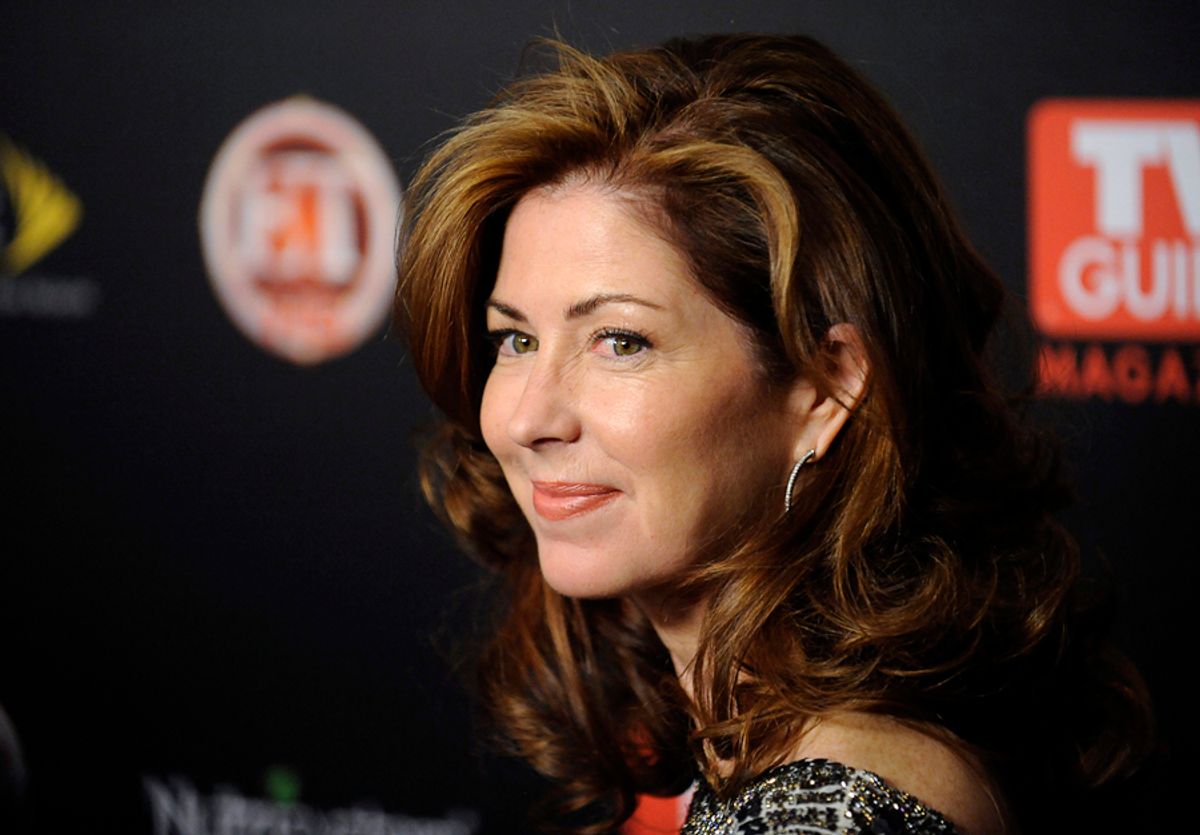 The networks held their upfronts this week, that beloved dog-and-pony show that baits advertisers into thinking each new show is going to make 'em a zillion dollars. The nets trot out their big stars -- spin, spin, spin, rinse and repeat. This means it's also the time of year when I sit down and scrutinize the offerings for signs of surreptitious feminism in the form of -- gasp! -- female leads in the new lineups. I consider a show to be female-friendly if a star is a woman, or if the ensemble cast has more than two women. I know, low standards, right?

The thing is, no matter how advanced the portrayals of women and girls on TV get, there's always the wife-mother trap that can box a female character in. Yes, wives and moms are biologically women. But wives and moms are also people, with interests beyond the parent-teacher conference or the laundry or the impact their husband's job has on their credit limits. If the wife on-screen always has a whisk or basket of clothes to fold or a shopping bag in her hands, I don't think it counts.

That said, these new shows will be given a (short) leash with which to impress me once they start up. You can't tell much from the carefully constructed press releases, of course, but I like to think I'm savvy enough to see through the smoke, mirrors and desperation. So, I present you with the highlights, the shows I'm most looking forward to seeing, and there aren't many standard rom-coms among them.  (And I'm not including any returning shows, like "Parenthood," which has the most well-rounded cast of females on TV right now. Watch that shit.)

ABC:  "No Ordinary Family" is building buzz for its superhero family, "Incredibles"-type premise, and the lead is Michael Chiklis. The reason I'm hopeful is that his wife is played by Julie Benz; she's fantastic, and she gets to be a hero too. It also has four women in starring roles. Dana Delany anchors the new drama "Body of Proof," and Jeri Ryan is a star, too. Shonda Rhimes is one of the only women in Hollywood with serious creative juice as the creator of "Grey's Anatomy" and "Private Practice," and she always creates solid (if a bit melodramatic) female characters -- her new show is "Off the Map." Allison Janney is co-starring with Matthew Perry in the new comedy "Mr. Sunshine," and I'll eat my crustiest shoe if she signed on to play anything other than a complex individual.

NBC: J.J. Abrams writes great, strong women ("Alias," "Felicity," "Fringe") and I am expecting the same from "Undercovers," his new married-spy action show. He gets bonus points for choosing African-American leads, because any ground broken on that front is good for all poorly represented groups. "Chase" is about a female U.S. marshal from Texas who promises to be tough, and has three men working for her. Kathy Bates is the big name behind "Harry’s Law," once again proving that TV is the place to go for movie actresses tired of playing someone's meddling mother (see: Holly Hunter, Glenn Close, Kyra Sedgwick). My jury's out on "Love Bites," with two very talented women as stars (Becky Newton, Jordana Spiro) but the premise is based on searching for a man, so we'll have to see about that.

CBS: Uh ... they got nothin'. Seriously, the one new show with a woman in the lead is "Mike & Molly," with Melissa McCarthy as Molly, a woman who meets a man cute-like at an Overeater's Anonymous meeting. Oh yeah, and she has a skinny sister and a skinny mom who rub their figures in her face. Sounds uplifting.

Fox: Any comedy with Cloris Leachman and Martha Plimpton is going to keep my eyeballs glued to the screen for at least one episode, so look out for "Raising Hope." Keri Russell and Will Arnett star in "Running Wilde," but the cool part is that the show is told from the point of view of a 12-year-old girl named Puddle. Sign me up. And Jennifer Beals as a cop at the top of the Chicago Police Department in "Ride-Along" looks promising, assuming she gets to kick some ass.