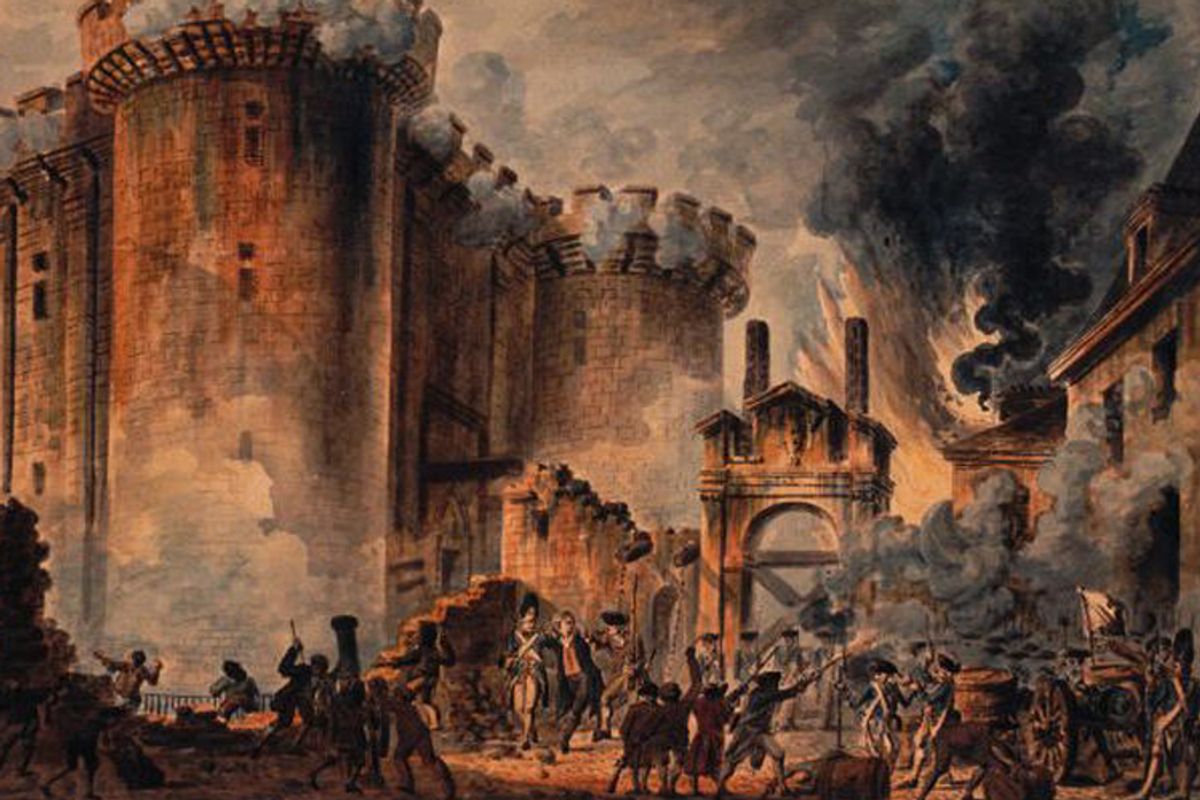 "Historians will tell you," writes the historian Simon Schama in the Financial Times, "there is often a time-lag between the onset of economic disaster and the accumulation of social fury."

These are troubling words, because outbreaks of rage -- whether from Tea Partiers in the United States or Greeks on the streets in Athens -- are already plentiful. But Schama, author of "Citizens: A Chronicle of the French Revolution," suggests that we are still in a transition period during which a disoriented public is willing to give political leaders breathing room to fix things. Once the depth of the calamity seeks in -- permanently lowered living standards, backbreaking unemployement, vast disparities between rich and poor -- the unrest we've witnessed so far might end up looking like just a, well, tea party.

So we face a tinderbox moment: a test of the strength of democratic institutions in a time of extreme fiscal stress. On the one hand, we should be glad that the mobilization of public energy in elections can channel mass unhappiness into change. That is what we must believe could yet happen in Britain. Elsewhere the outlook is more forbidding. In the sinkhole that is the eurozone, animus is directed at unelected bodies -- the European Central Bank and International Monetary Fund -- and is bound to build on itself. Those on the receiving end of punitive corrections -- in public sector wages or retrenched social institutions -- will lash out at their remote masters. Those in the richer north, obliged to subsidize what they take to be the fecklessness of the Latins, will come to see not just the single currency but the European project as an historic error and will pine for the mark or franc. Chauvinist movements will be reborn, directed at immigrants and Brussels diktats, with more destructive fury than we have seen since the war.

In this context, another bad day for the Euro, or growing tension in the credit markets doesn't just augur trouble for stocks or global trade or the onset of another recession -- it signals the potential for serious popular unrest. For now, the ballot box may be a more likely outlet for anger than the guillotine, but if we're rolling back the historical march towards European integration, who knows where it all will end.