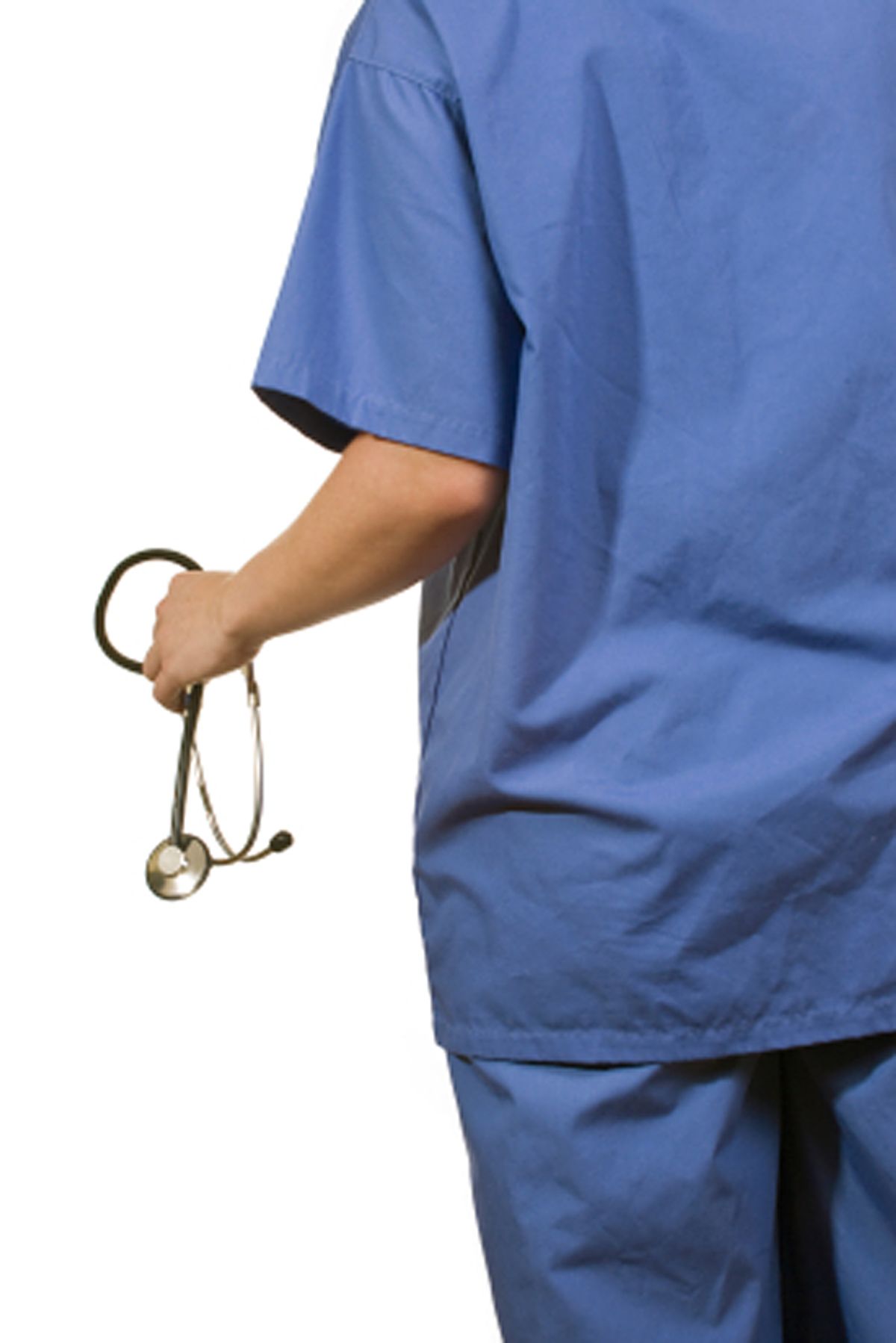 It's often assumed that the main deterrent physicians face to becoming abortion providers is the threat of harassment, violence and, well, death. But beyond that brick wall of a roadblock, there is another more practically challenging obstacle: Many employers outright ban obstetrician-gynecologists from performing abortions, according to a new study by researchers at the University of California, San Francisco.

Researchers interviewed 30 OB-GYNs who had graduated 10 years earlier from residency programs with abortion training. They found "that although 18 had planned to offer elective abortions after their residency, only three were actually doing so." A press release explains:

The majority reported that they were unable to provide abortions because of the formal and informal policies restricting abortion provision imposed by their private group practices, employers and hospitals. While some of these restrictions had been made explicit when the physicians interviewed for a job, others had become apparent only after the doctors had joined a practice or institution. A few physicians had attempted to moonlight as abortion providers while working in settings that prohibited abortion provision, but found that they were prohibited from offering abortion services outside the practice as well.

In sum, physicians fresh out of their residencies head into the field thinking they will be able to fully cater to women's reproductive needs, but find disillusionment awaiting them. Researchers also found that "the strain abortion provision might put on their relationships with superiors and coworkers was also a deterrent." Surprise! Medical institutions are not immune to the divisive politics of abortion. It's one thing to accept the challenges and risks of such a controversial calling; it's quite another to find a paying gig that actually allows a physician to perform abortions, even during their "off" hours.