An epic "Mamma Mia" tryout made the actor the butt of the joke. Now, he's getting the last laugh 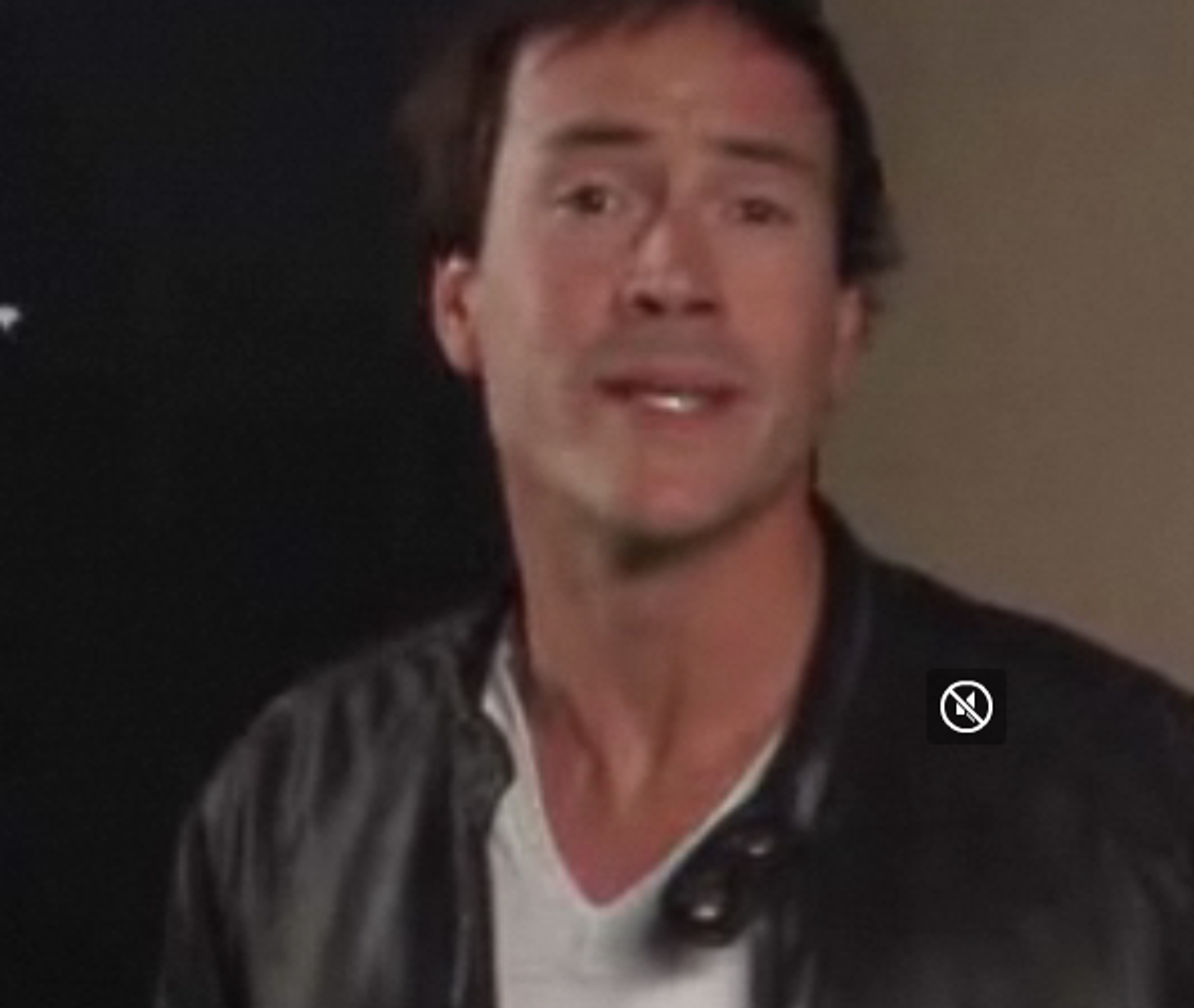 Today's award for best lemonade made from life's lemons goes, hands down, to Chris Klein. Klein, who a decade ago was starring in "American Pie" and "Election" and squiring Katie Holmes around, has all but dropped off the pop culture map in recent years, appearing in  Z-list productions and even somehow eluding the reality TV dumpster in which so many of his ilk regularly wade.

In fact, he might have been forgotten altogether had not an agonizingly awful video of him auditioning for what eventually became Dominic Cooper's male ingénue role in "Mamma Mia" surfaced last week. Aside from his nonsensical ramblings on Mandy Moore, there is, at the heart of it, the most amazingly atrocious singing of "Lay All Your Love on Me" ever recorded. How bad is it? Well, this was a film that let Pierce Brosnan sing, so you do the math. If you plan on watching the whole thing, be warned: Four minutes have never felt so long. But if you do choose to go through with it anyway, you'd better move fast -- NBC removed the clip from YouTube last week,  and on Tuesday, they yanked it off Funny Or Die with all the swiftness of a German production company getting its hands on those "Hitler Finds Out" videos.

The video quickly become a much forwarded sensation, as Klein's rendition of Satan's cat going through a meat grinder took off with all the sick allure of a montage of car crashes.

Now, Klein has hit back at those who would mock his Geneva conventions-violating warblings, unleashing a compendium of more "leaked" auditions for "Twilight,"  "Avatar," "There Will Be Blood" and, uh, "Dreamgirls." Jennifer Hudson, you've been schooled!

Could that original "Mamma Mia" clip have been a clever, Klein-orchestrated plot to get America to give a rat's ass about someone we generally forgot when Clinton was still president? That's certainly a possibility, although for anyone to advertise that he's that nuts in the first place seems a risky career move at best. But if he can be that much of a good sport about sucking that much, Chris Klein, we may be ready to welcome you back. Just promise to never, ever sing again.