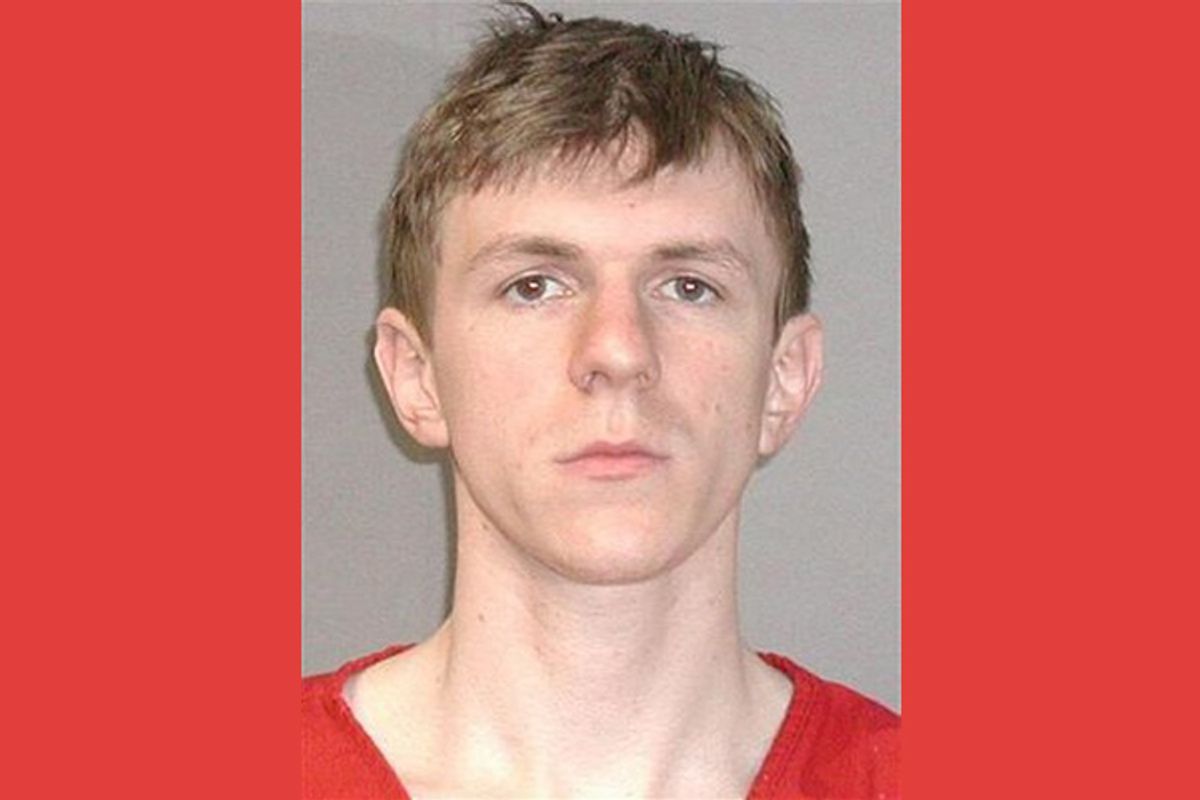 As expected, ACORN-destroying political activist James O'Keefe has pleaded guilty to entering federal property under false pretenses -- a misdemeanor -- for the time he and his idiot friends entered Senator Mary Landrieu's office pretending to be with the phone company.

O'Keefe now says he was filming a video that would've proved that Landrieu's office phones worked. That video would've put the lie to the claim that they didn't work -- a claim I'm not sure anyone ever made. (The problem was, people who were instructed by websites and talk radio to call her offices occasionally got busy signals, I think?)  But when his make-believe phone company workers asked to enter the office's telephone closet, they were all arrested by U.S. marshalls.

O'Keefe's gang that couldn't sting straight was quickly dubbed the "teabuggers," even though web publisher and classic cocktail enthusiast Andrew Breitbart insists no one intended to bug anything. O'Keefe's partners-in-crime included the son of the acting U.S. attorney for the western district of Louisiana and a couple other standard-issue Young Republican rabble-rousers.

We're still, obviously, waiting on O'Keefe's major followup to his original bombshell investigation into ACORN, which proved that sometimes poorly-paid people in offices will humor people who come in and say crazy things. (It also proved that many major media outlets will report on deceptively edited videos produced by political operatives without bothering to check or verify the claims of the producers. Richard Blumenthal just learned a very similar lesson!)

But perhaps an investigation into the Louisiana criminal justice system is in order? He could compare how his case was handled to how the vast majority of criminal defendants in the state -- most of whom are impoverished and not provided with legal aid -- are treated.