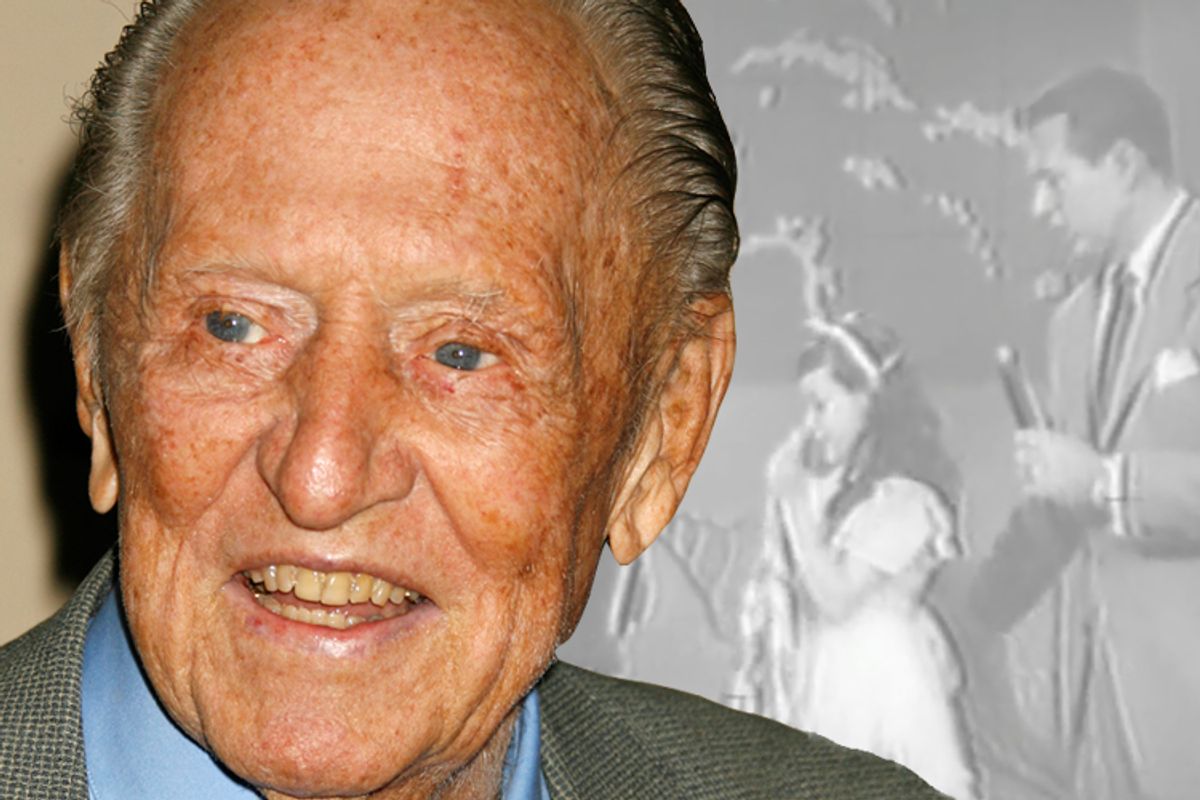 His son-in-law Art Hershey says Linkletter died Wednesday at his home in the Bel-Air section of Los Angeles.

Linkletter was known on TV for his funny interviews with children and ordinary folks. He also collected their comments in a number of best-selling books.

In the 1960s, Linkletter became an outspoken anti-drug crusader after his daughter's suicide, which he blamed on LSD use although an autopsy found none of the drug in her body.