Gary Coleman: Damned by a catchphrase

Even in death, the child star is reduced to the one scripted line that enraged him for most of his life 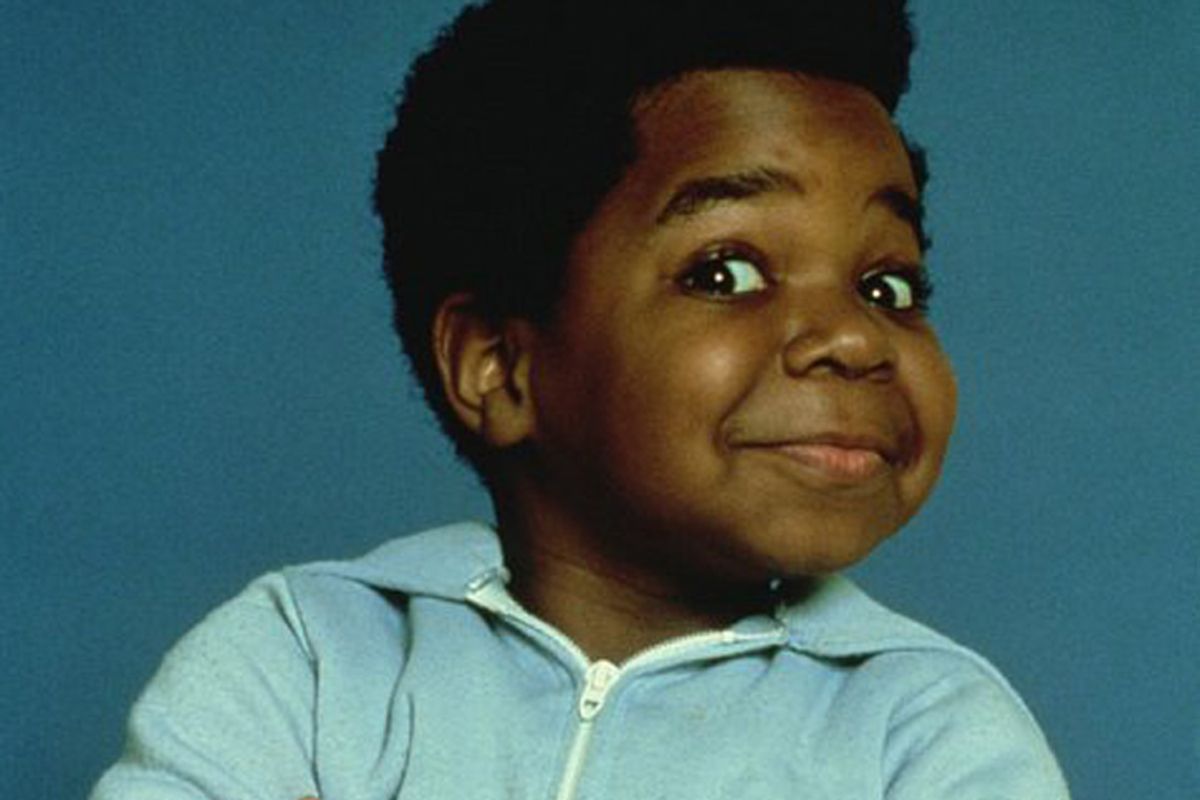 Pray that your life's work won't someday be reduced to a single catchphrase. That's the moral that Gary Coleman leaves with us in the wake of his death by brain hemorrhage at the age of 42. As onlookers tweeted "Whatchoo talkin' 'bout, Jesus?" to each other, reminiscing about the "Diff'rent Strokes" star's one claim to eternal life, it's hard not to contemplate the purgatory of being assaulted by that one stilted, clownish phrase everywhere you go. Imagine hearing those same four words, written by some smart-ass writer you may never have met — hearing them over and over and over again. At the coffee joint, at the restaurant, at the hotel, there's that sound again, the sound of someone imitating your voice at age 10, the voice of an indignant child.

Now imagine that you've never lost the stature of a child, adding insult to injury. Imagine the rage that you'd feel, encountering that stupid catchphrase that has nothing at all to do with you — an adult, a real live human being, not a cartoon character.

It's no wonder Coleman seems to have spent a great deal of his time as an adult bouncing between depression and outrage. His health problems and financial struggles loomed in the background, sure, but Coleman himself was more than a little preoccupied with trying to do something pretty simple that proved to be impossible: scrape that stupid catchphrase out of his picture. For this, he appeared on VH1's "The Surreal Life" and other shows, hoping against hope that he could present a new human being, an adult, not a plucky, fictional adopted boy named Arnold, to the world.

Coleman had problems with anger. It's hard to imagine not struggling with anger, considering his circumstances. He appears to have spent the past 10 years appearing on reality TV shows, being interviewed on cheesy tabloid shows like "The Insider," and appearing in cheap commercial spots in which he's the brunt of the joke.

He had the first romantic relationship of his life at age 40 when he married a 22-year-old woman, but he seemed to struggle with the challenges of married life after being alone (and seemingly more than a little pissed off) for so many years. His wife called the police one night and told the "Divorce Court" judge that when Coleman got angry he threw "a temper tantrum like a five-year-old does."

Whether or not Coleman had serious psychological issues — and clearly, the man wasn't at peace — can you imagine this panelist from "The Insider" getting in Charlie Sheen's face the way she does in Coleman's?

But Charlie Sheen's agents would never book him on "The Insider." This is where Coleman's status as a used-up, second-rate brand left him: on late-night quick-cash spots and cheesy tabloid shows and on "Divorce Court" and anywhere else they were willing to pay him for a sad little echo of '70s nostalgia, all grown up and humiliated and enraged.

Sure, he should've just stayed out of the spotlight. He did that for years, actually, before reality TV came along. But what good did it do him? No one ever stopped seeing him as Arnold, as a petulant child, no matter what he did. No one paid him much respect. No one cared if they pissed him off — that was part of the joke. So he kept on signing photographs from a lame 30-year-old sitcom while the public kept on pushing his buttons.

Gary Coleman returned to the public eye, but he couldn't keep himself from replacing his old quizzical catchphrase, "Whatchoo talkin' 'bout, Willis?" with a far more definitive one: "You can go fuck yourself."

As long as we're still curious about former stars, as long as we don't mind rubbernecking as their lives fall to pieces, they'll be happy to repay us with their rage. For every time you see "Whatchoo talkin' 'bout, Willis?" tweeted online, here's Gary Coleman's response, from beyond the grave:

Pray that you never become a wildly popular, resilient brand. And pray for Gary Coleman.