He never became a superstar, but the late "Diff'rent Strokes" star never strayed far from the public eye 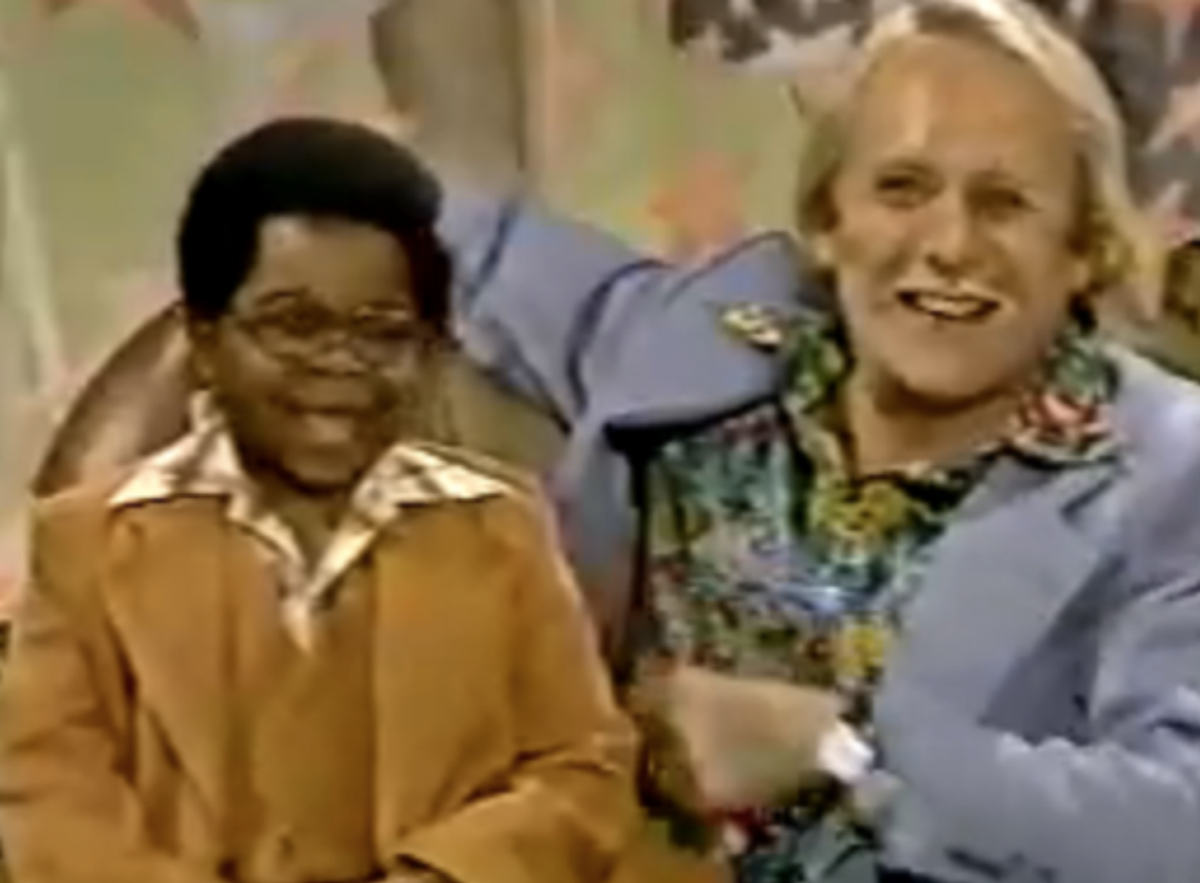 When "Diff'rent Strokes" star Gary Coleman died Friday of head injuries after a fall sustained earlier this week, it was another sad chapter in the story of what must be the most cursed cast in television history. (Two weeks ago, the son of his co-star Dana Plato committed suicide, almost exactly 11 years after his mother did likewise.)

Coleman may not leave behind much of an oeuvre -- mostly just a high-concept, low-entertainment-value sitcom about a zillionaire and two little black kids from the hood. But there was an undeniable charm to Coleman: openness, an easy wit and an unmistakable melancholy that made people watch him, no matter how mediocre the venue.

Herewith is a compendium of a life lived in the spotlight, but never quite on the A list:

Here he is at age 10, singing,  busting a move and holding his own with Martin Mull on "America Tonight."

It all took off, of course, with a catchphrase that even pop culture lovers born long after the "Diff'rent Strokes" era still can't quite resist.

Coleman, who suffered from a congenital kidney disease that stunted his growth, made a seriously precocious plea for research in this early clip for the National Kidney Foundation.

By 16, the career options already diminishing, he starred as a daydreaming would-be Indy Jones in "The Fantastic World of D.C. Collins."

At 17, he could already reminisce about "all the success I've had over the years" and say, with a strangely liberated optimism, "There's nothing left now ... I can live comfortably for the rest of my life. What's left? Maybe one day, I'll do something really exciting that'll blow everyone's mind."

Playing a Gary Coleman-hating building inspector and working the full Kid N' Play look on a "Married… With Children" appearance, Coleman proved he could still bring down the house with a mere "Watchoo talkin' bout?"

Toward the end, plagued by personal and financial woes, the barrel-scraping Coleman was shilling like a lunatic for such dubious sponsors as Cash Call.

In January, following his arrest on a domestic violence charge, an angry, slurring Coleman didn't do much for damage control when he appeared on "The Insider" to tell the host, "You can go fuck yourself," before storming off the set. For the man who once promised to blow everyone's mind, it would be one of his last public appearances.