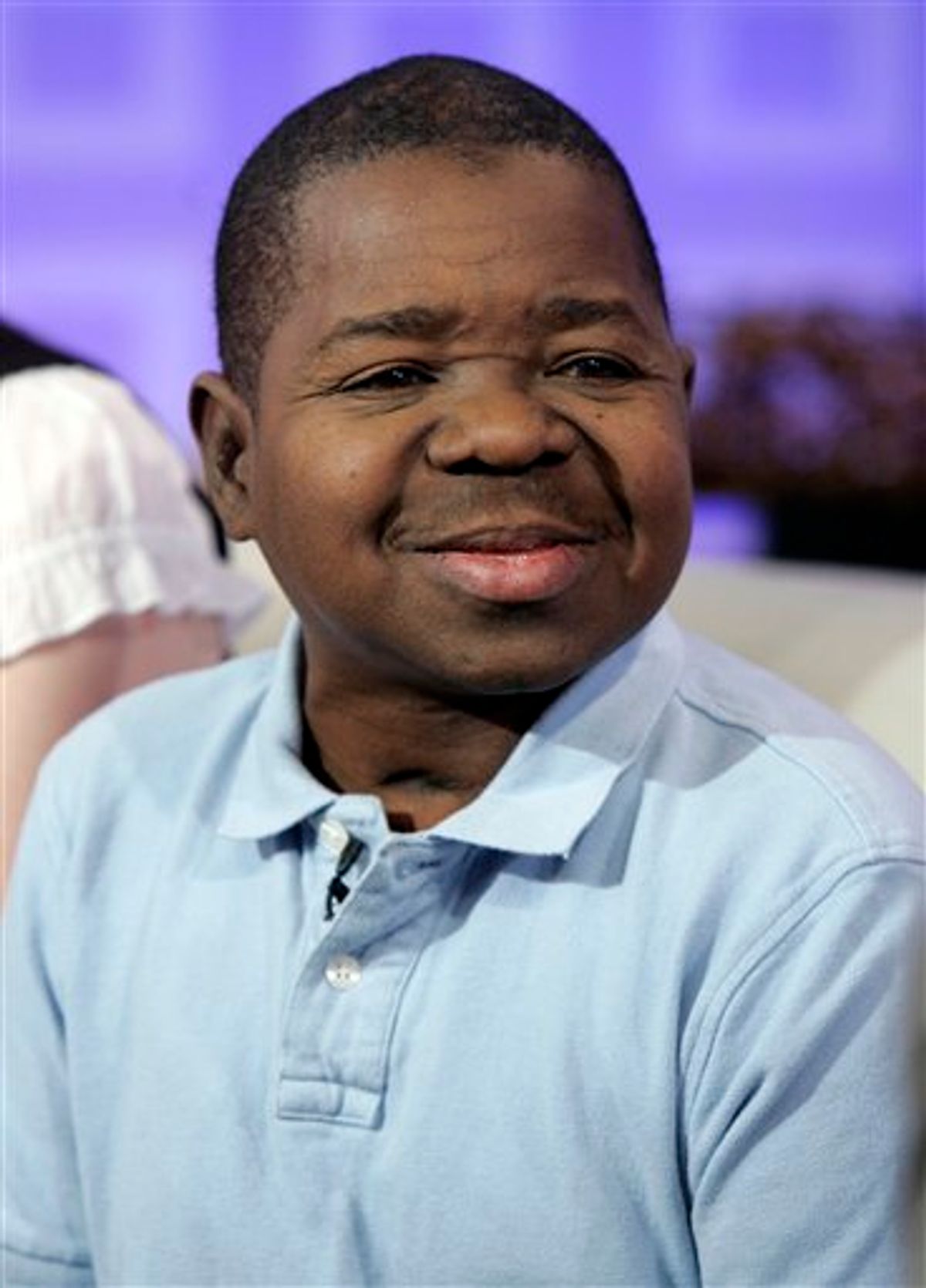 The family of former child television star Gary Coleman says he is on life support and unconscious after suffering an intracranial hemorrhage at his home.

Utah Valley Regional Medical Center on Friday released the statement on behalf of Coleman's family. It says Coleman's condition worsened on Thursday and he slipped into unconsciousness.

The statement says the 42-year-old actor has not had any surgery because of his condition.

SALT LAKE CITY (AP) -- Gary Coleman's family is asking fans to pray for the former child television star, who is in critical condition at a Utah hospital suffering from what they call a "serious medical problem."

The 42-year-old actor was admitted to the Provo hospital on Wednesday. He has lived in Utah since 2005.