Slide show: If "Sex and the City 2" proves anything, it's the thrill of the bad review. "Showgirls," anyone? 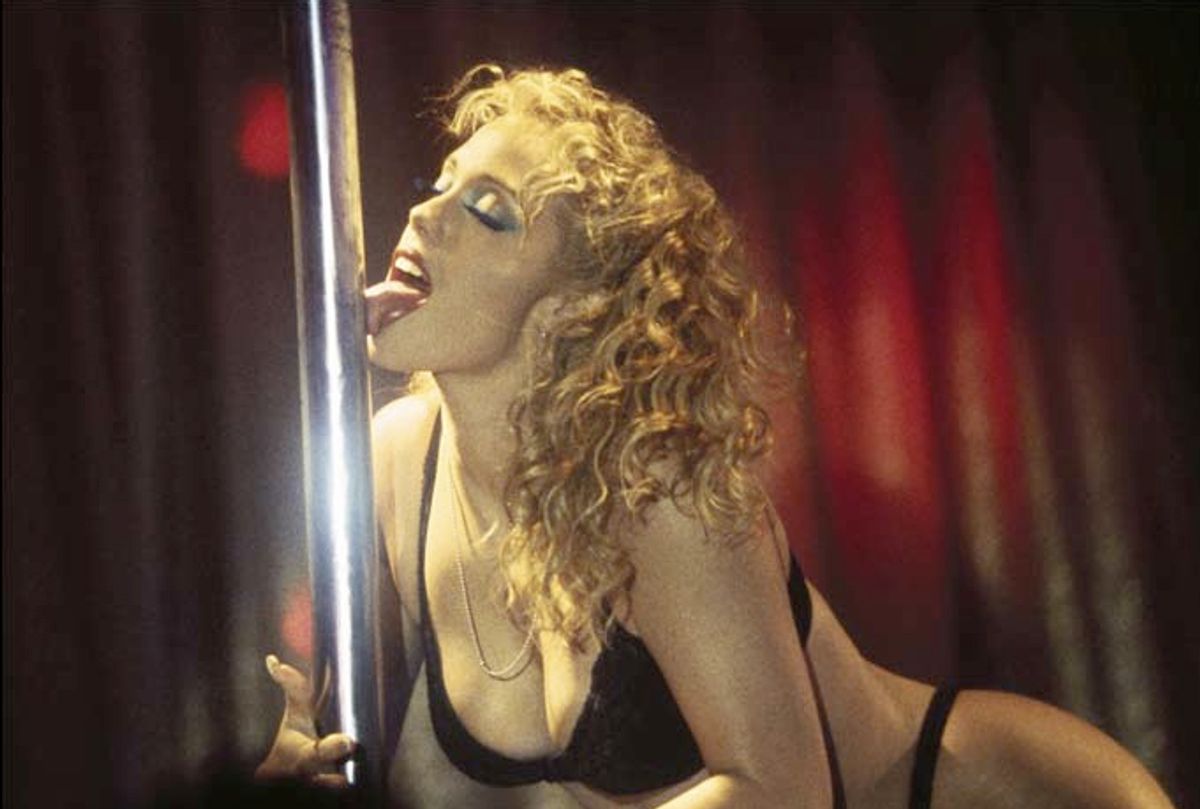 Like most movie buffs, we've been enjoying the onslaught of deliciously terrible reviews for "Sex and the City 2," which currently ranks just above the "Nightmare on Elm Street" remake on Rotten Tomatoes -- but a bit below "Letters to God" and "The Tooth Fairy." So Salon staffers started thinking about other ginormous Hollywood releases that became critical punching bags, movies where reading the reviews was a lot more fun than actually seeing the damn thing.

This isn't breaking news, but there's no necessary connection between big-time critical hatred and a film's commercial fate: Sometimes bad publicity can destroy a movie at the box office ("Gigli," "Glitter," "Howard the Duck"), but just as often a picture loathed by the literati is a huge hit anyway ("Battlefield Earth" or "Cocktail"). And then there's "Showgirls," and to a lesser degree "Hudson Hawk" -- movies that wear their bad reviews like medals into a glorious afterlife. Herewith, at least arguably, the 10 most-trashed big movies of recent decades.