Slide show: As genre king George Romero returns, we ask: Which undead movies are most alive? 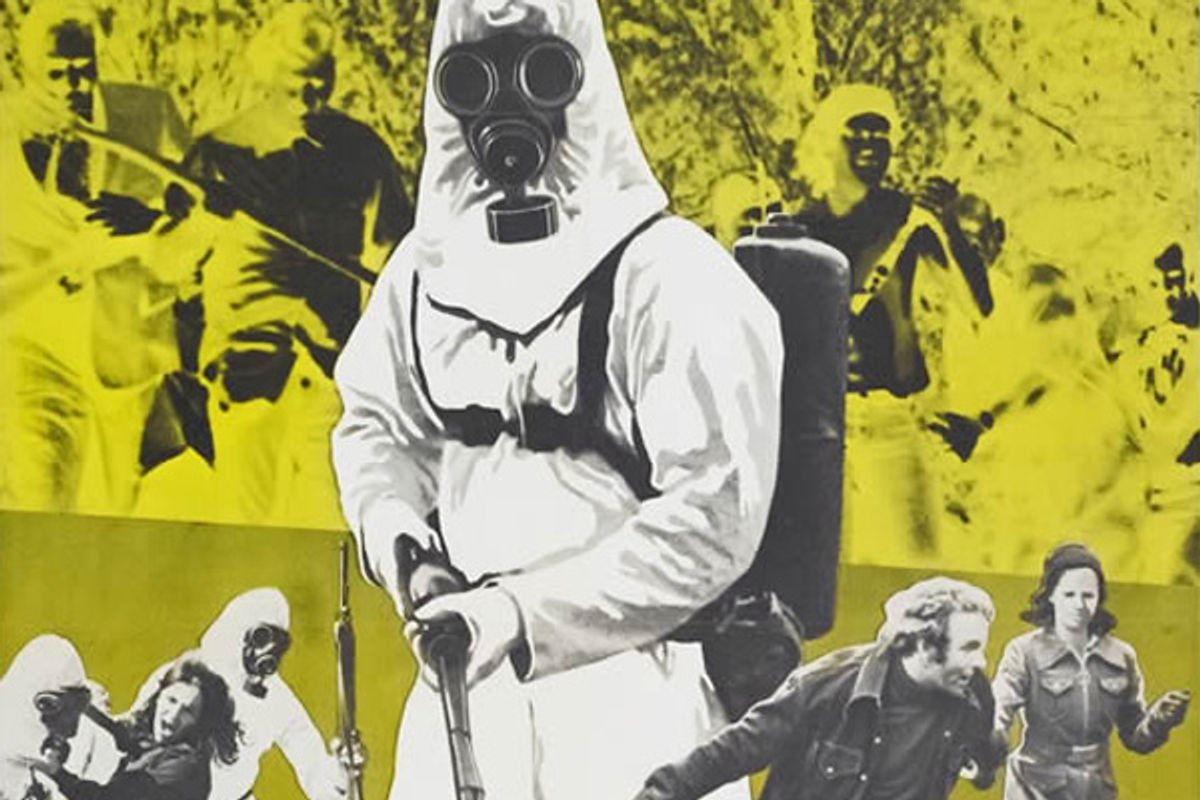 Writer-director George Romero, whose latest film, "Survival of the Dead," opens this weekend, couldn't have imagined that his first dramatic feature, "Night of the Living Dead," would give birth to a cottage industry. But since that shoestring shocker's 1968 debut, the zombie picture has grown nearly as fast as the legions of ghouls that menace the genre's panicked heroes, demonstrating surprising flexibility in the process. The genre encompasses broad social satire (Romero's original "Dawn of the Dead," Peter Jackson's "Braindead" and the recent "Zombieland"); action adventures (the 2004 remake of "Dawn" and the "Underworld" series); metafictional meditations on media-age storytelling ("REC" and "REC 2" and Romero's "Diary of the Dead"); spoofs ("Return of the Living Dead," "Shaun of the Dead"). There's even an offshoot of the genre that I call "zombie by proxy" — films such as "28 Days Later" and "The Crazies" that feature no ghouls but are essentially zombie films anyway.

The main selling points, of course, have always been suspense set pieces and ridiculous bloodletting (the zombie film's equivalent of big production numbers in a musical). But the genre's durability has a deeper explanation. Ever since the western started to fade into the sunset (and it's been on life support for decades), the zombie picture has become the only populist genre that routinely puts moral and ethical codes at the center of the story and examines them in detail. To a greater or lesser degree, every zombie film poses the same questions: If God is dead and society is crumbling and supposedly civilized people are reduced to tearing at one another like wild animals, why be decent? These are not the preoccupations of escapist entertainment; they're the foundations of a morality play.