Harman challenger: Top Dem "in the pocket" of AIPAC 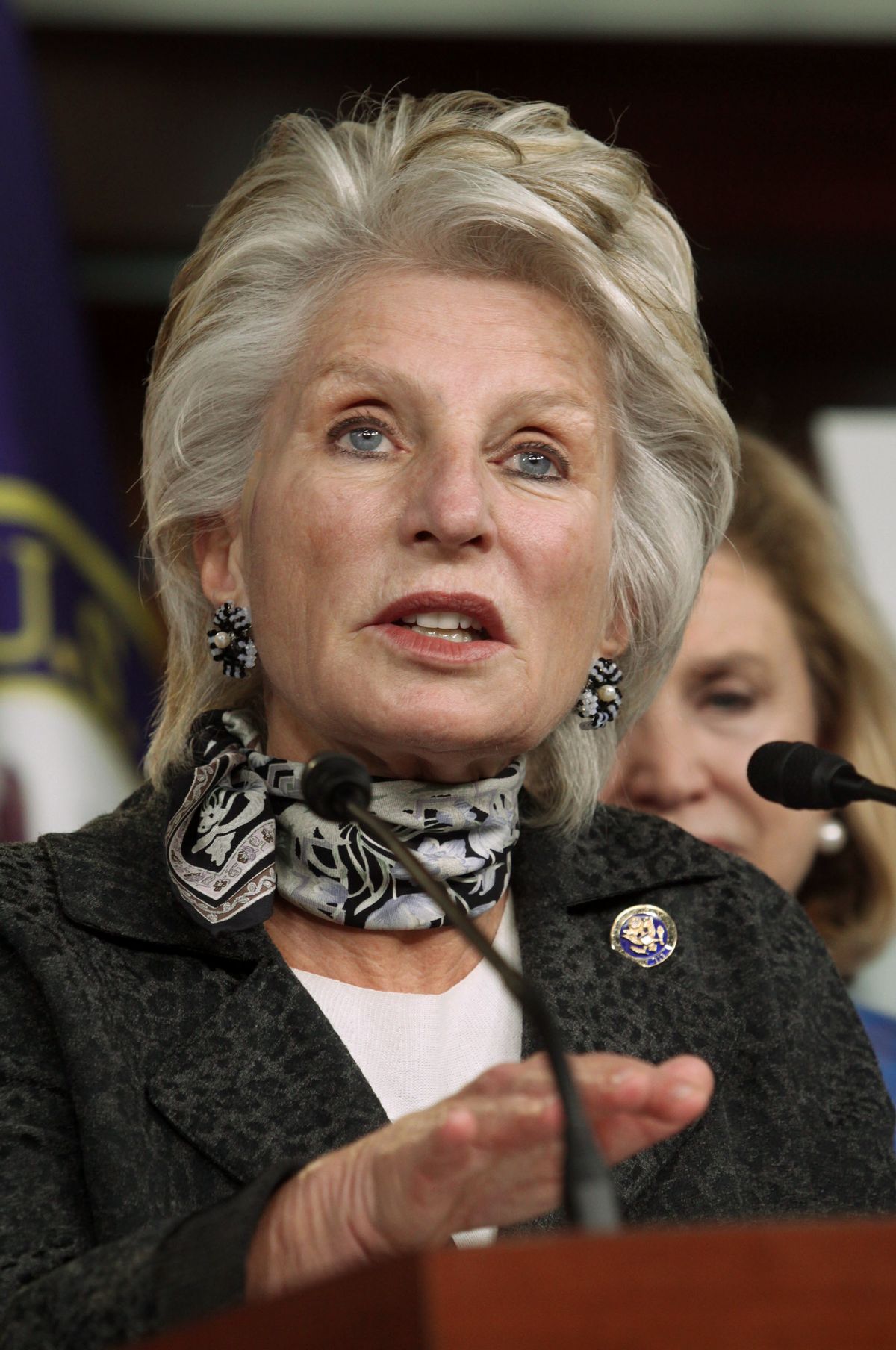 Israel's deadly raid of a humanitarian aid flotilla on Monday could play a role in the final week of a key congressional primary.

Rep. Jane Harman, a highly visible California Democrat who has been a prominent voice in the national security debate, is being challenged in next Tuesday's primary by Marcy Winograd, a progressive who charges that Harman is "in the pocket of the American Israel Public Affairs Committee."

In a statement posted on her website on Monday, Winograd called for an international investigation into the flotilla raid and called Harman's refusal to speak out immediately on the issue "shameful."  She also charged that Harman's lack of response indicated she approved of Israel's violent tactics and said her policies make her constituents less safe.

Contacted by Salon today, Harman issued the following statement through her press secretary:

I join President Obama in expressing my deep sorrow at the loss of life, and hope for a speedy recovery for the wounded flotilla members and Israeli soldiers. However, until the facts of this complex and tragic episode are fully investigated and understood, it is premature to assess blame or call anyone a murderer. The focus now must be on preventing events from escalating and leading to more violence or scuttling the peace process. It is my hope that Israel will promptly permit any humanitarian supplies contained on the six vessels to travel from the port of Ashdod to the people of Gaza.

Winograd argues that this statement is inadequate because it doesn't demand that any investigation be international -- and not conducted solely by the Israelis. The issue of the raid, she added, has caused her campaign phone to ring "off the hook."

"People are thoroughly disgusted with her attacks on me calling for quality and dignity in the Middle East," Winograd said.

Winograd challenged Harman in a 2006 primary and received a surprising 37 percent of the vote. This time, she's running with the support of Democracy for America, the group launched by Howard Dean.