Why won't Obama just get even madder about this oil spill?

Grown-up, professional pundits beg the president to just act more like our daddy 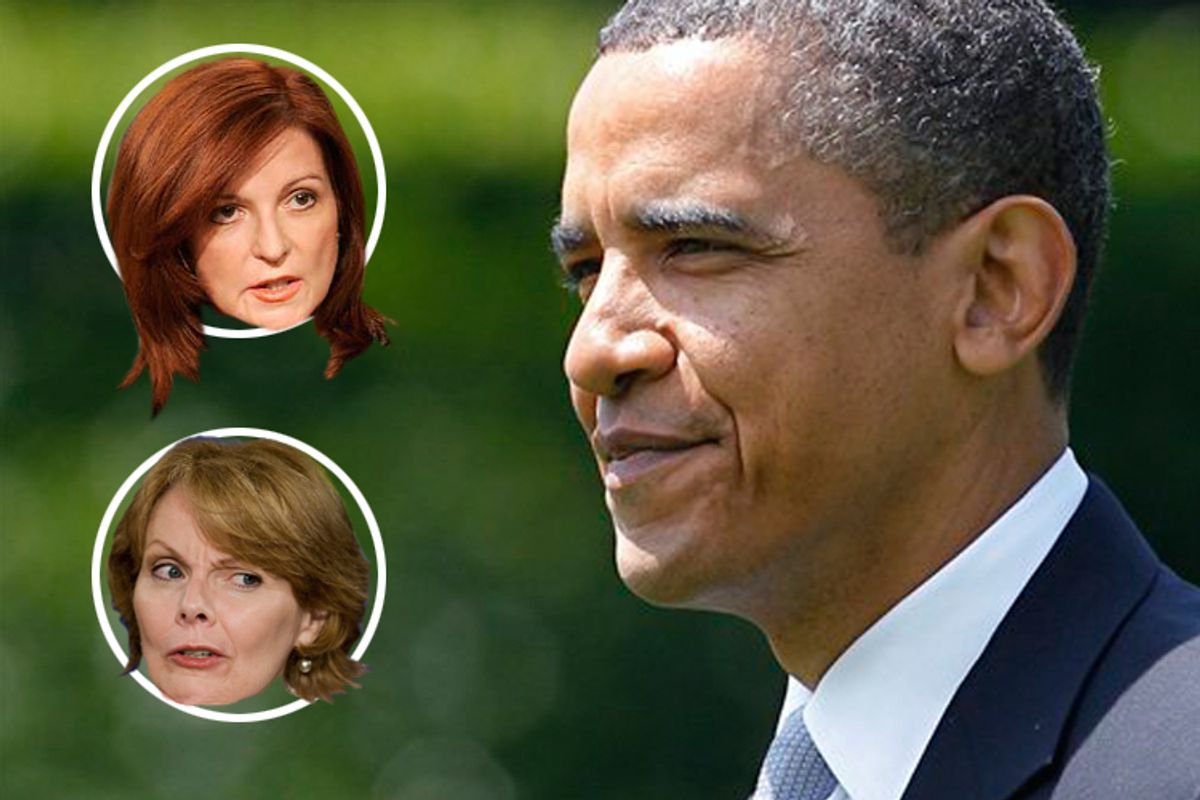 Grown-up professional political pundits and journalists have decided that President Obama's response to the oil spill has been a complete and utter failure because he has not acted mad enough. Some of them are also mad that he has not magically stopped the leak. A couple of them have specifically wished for him to act more like America's Dad.

The pundits and journos who have demanded that the president find some way to act angrier -- that he simply do something, even if that  something is entirely ineffective and pointless and merely for the sake of appearances -- include:

Q You said earlier that the President is enraged. Is he enraged at BP specifically?
Q Frustration and rage are very different emotions, though. I haven't -- have we really seen rage from the President on this? I think most people would say no.
Q Can you describe it? Does he yell and scream? What does he do?

Important questions! Is the president more frustrated, or mad? Doesn't he know that the oil will stop spilling into the Gulf if he just gets madder??

On the other hand, they demand that the president “take control.” They demand that he hold press conferences, show leadership, announce that the buck stops here and do something. They want him to emote and perform the proper theatrical gestures so they can see their emotions enacted on the public stage.

They want to hold him responsible for things they know he doesn’t control. Their reaction is a mixture of disgust, anger, longing and need. It may not make sense. But it doesn’t make sense that the country wants spending cuts and doesn’t want cuts, wants change and doesn’t want change.

Did you notice the odd thing about that excerpt? The joke is that when David Brooks talks, without any supporting evidence, about what the "public" and "the country" wants, he is actually referring only to the response of the professional media elite.

(Thanks to Gene Healy, Greg Sargent, Clive Crook and Jason Linkins for examples.)