Bush opened the U.S. market to Indian mangoes. But how well is it working for Indian farmers? 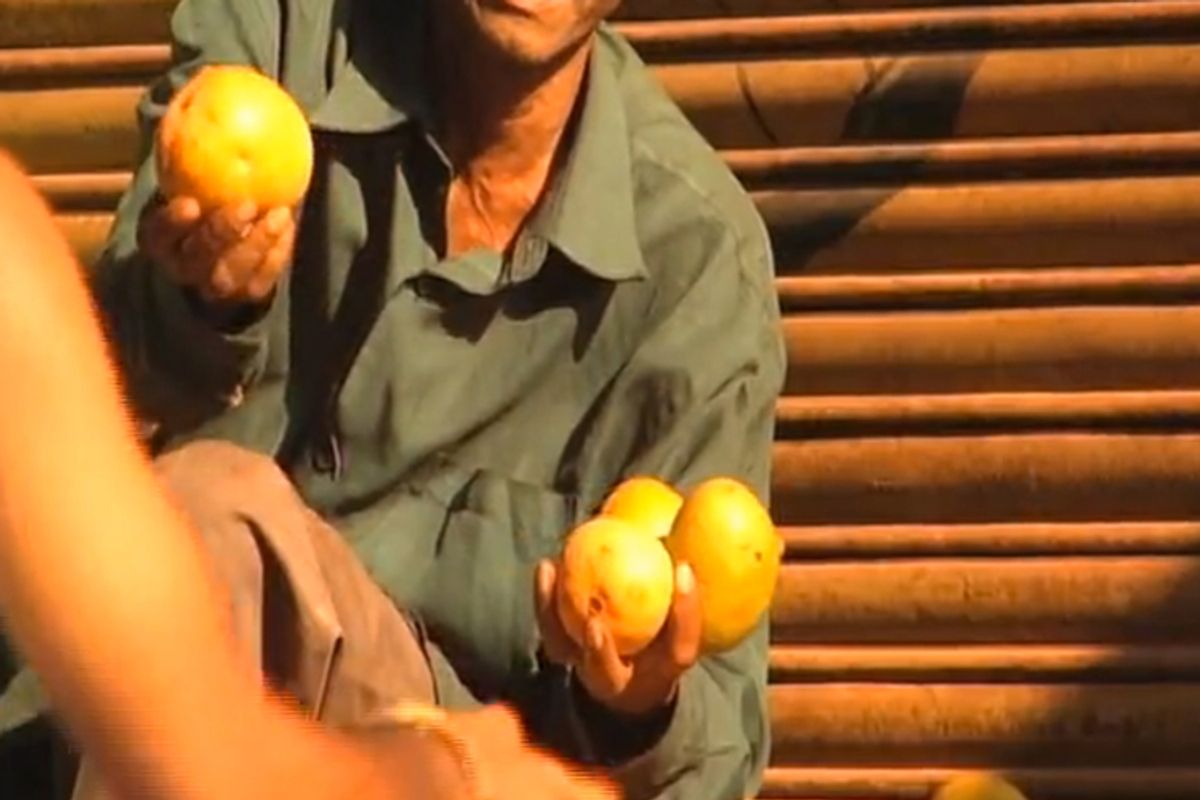 India's Alphonso mango is a fruit with an aura. It's flavorful, aromatic, small-pitted and as smooth as silk (with none of the fibrousness of Mexican mangoes sold in the U.S.). The Vedic texts praise mangoes as the "fruit of the gods," and the Alphonso has deservedly been dubbed the "king of fruits" for its royal taste. It can be found in Mumbai's markets and in the Konkan Coast of southern Maharashtra, where generations of farmers have been growing the rare mango cultivar for hundreds of years.

The year 2006 might have been the turning point, though, for this divine fruit. As a carrot for India's accepting U.S. nuclear technology and policy, George W. Bush opened the U.S. market to Alphonsos. The Indian government, anxious to brand the Konkan Coast as "India's California," offered subsidies for farmers who would cultivate the mangoes for export. Since then, in Ratnagiri district, production has been up more than 200 percent.

But this explosive growth comes with costs and a political and potentially tragic irony. Age-old growing practices are dying off as small farmers think big-time business. Meanwhile, even as the Indian government encouraged mango production, it also allowed for new coal and thermal power projects nearby, whose environmental fallout may actually strip these farmers of their license to export.

Its brief season coming to a close just this week, we bring you this exploration of the royal Alphonso:

Aroma and Taste from Ribbon Made Productions on Vimeo.