My dad spent his life writing books. His final, impractical request gave us a story like no other 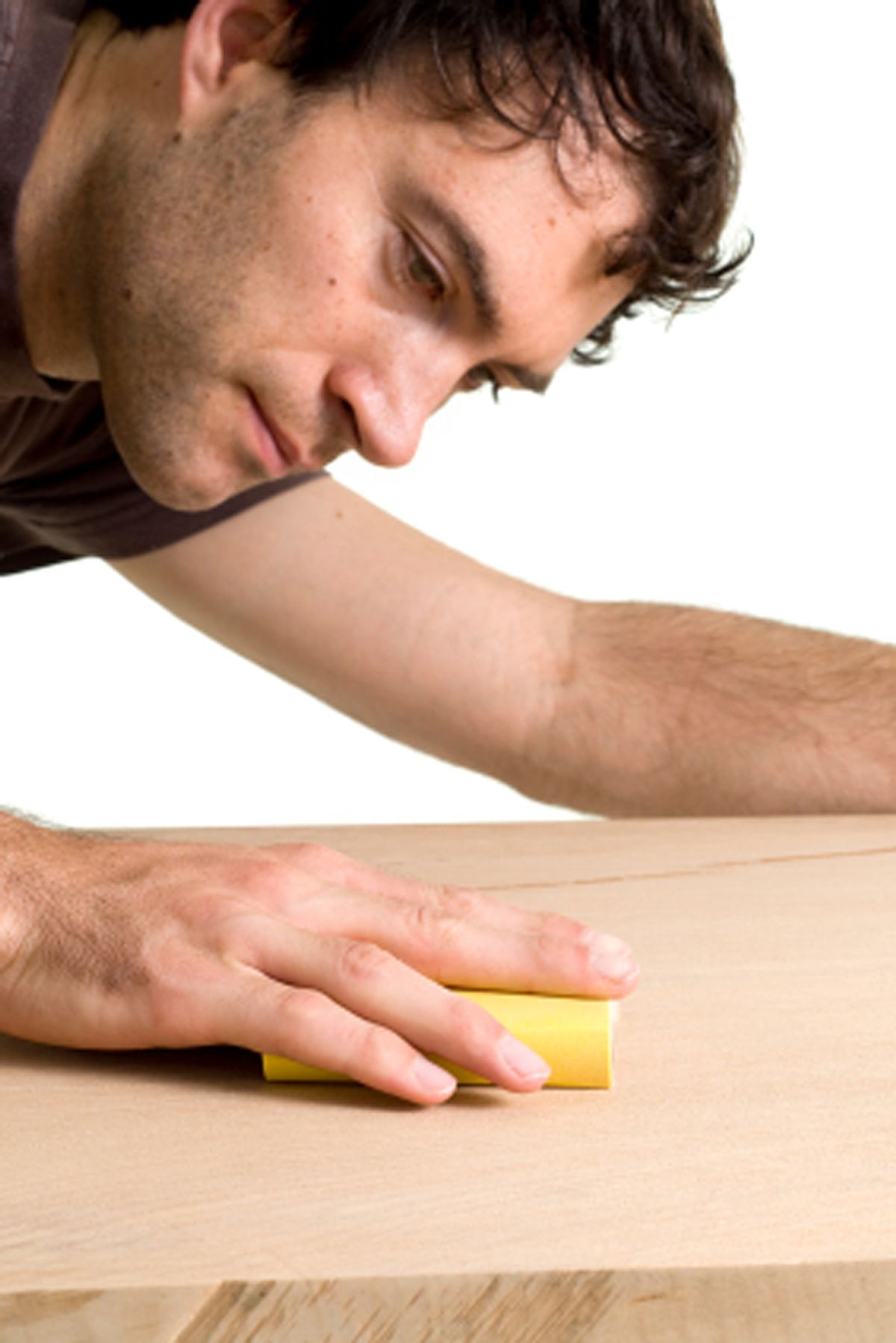 In his last years my father, the writer William Manchester, told me, "When I die. I want you children to build my coffin." He’d gotten the idea sometime in the '70s, when a Wesleyan chemistry professor died, and his sons, following a Catalan custom, spent the night before the funeral building his coffin in their basement. My dad explained, "It will give you and your sisters a focus for your grief."

I nodded and held my tongue. It was pointless to explain what he already knew: My sisters had never done any carpentry, and my own modest skills had diminished since I’d become afflicted by carpal tunnel syndrome.

It was a focus, all right, not for grief but for worry. How were we going to build it? In the last spring of his life, as he declined, I prayed he would just forget about it.

But the morning after he died I found a list of instructions on his desk. No. 5: "My body is to be placed in a plain pine box. I would like my children to make the box."

Fuck. We really had to build it.

Down at the funeral home, I explained to the director how we planned to build the coffin. I felt awkward asking, but there were questions only he could answer. What were the interior measurements needed to accommodate the body? He told me, and I wrote them down. What about securing the lid? He would screw it onto the box. Good. As we spoke, I remembered my father telling me how funeral homes make their money selling fancy coffins, and wondered why this guy wasn't trying to sell me one. But then he told me about one homemade coffin he'd encountered. "The family made it years ahead of time, and by the time the person died, it had warped." He gave me a look: You don’t want to know the details. There was his sales pitch, and I was tempted to go with it.

I had also heard a story about a funeral where the homemade coffin disintegrated as the pallbearers carried it, and the body fell out. My worst fear. That's what made me determined that ours would be the sturdiest, most reliable casket since Napoleon's seven-layered sarcophagus beneath the Invalides in Paris.

How were we going to build it? I called my older son, Shawn, who was an engineering major. He was already far more competent with his hands than my father, sisters and me combined. Home for the weekend from college, he devised a plan for the box. I vetted it with a friend of mine, a master cabinetmaker. It seemed up to snuff, but we still didn’t have tools.

I called my sister, who was living in Florida. She was busy working and would have to scramble just to get to the funeral. So she'd join us in the coffin-building only in spirit.

I called my other sister, who was in Connecticut for the summer, and discussed the coffin. She explained that her mother-in-law's partner, David, would be happy to help us. "He’s a professional. He teaches carpentry. He has a fully equipped workshop in his garage."

David invited us down to his place in Connecticut the following Saturday. It was only a two-hour drive from our house in Massachusetts. By the time we got off the phone, I felt relieved: We had Shawn's plan, good tools, and David to help us.

My wife, Judy, and I pulled into the driveway. David and Shawn stood in front of the garage around a couple of sawhorses with some boards on top.

It was one of those perfect days, the kind that comes only once or twice a year in New England. I smiled, remembering my father telling me, "One of the crucial things in my writing is my use of irony." He would have enjoyed the irony of this task on this day. It was in striking contrast to what I’d pictured all those years — us building the coffin in my father's gloomy basement storeroom.

For years I had a vision of me and my sisters making the coffin on top of our sad, warped Ping-Pong table, up to our waists in the tens of thousands of pages of his papers that filled the room.

I heard the bang of a hammer, looked over at Shawn and David around the sawhorse, and remembered why I was here. David looked at my worried face, rubbed his hands together, and gave me a smile that said, "This is going to be fun." His only question was how to do it.

He looked at Shawn's plan, nodded his head, then handed it back and said diplomatically, "Let’s make it up as we go along." He looked down at the boards on the sawhorse, frowning, then turned and looked at the side of the garage, pointing: "It’s a door." He added, "I know how to make a door."

He thought another moment, then nodded. "The sides and top are also doors." Following the measurements given by the funeral director, he cut the assembly to size. We had the first door. The rest was easy: four more doors for the sides and one for the top, and we’d be done.

I lost myself in the rhythm of making it. When we were done screwing the sides to the bottom, I asked, "Are you sure it’s strong enough?" David picked up a length of strapping and said, "I think it’s fine, but just for you we’ll box all the edges with this." When that was done even I was pretty confident that it would hold my father, and the strapping lent it a kind of elegance.

After lunch David looked at the box and shook his head. "It’s going to be hard to carry, hard to keep hold of, with us crowded in three to a side." I saw us pallbearers at the funeral dropping it and gave David a look. He said, "We’ll make rails." We went to the hardware store and got two 1-inch dowels and lag bolts.

By this point we were both starting to feel pride in our work. David said, "Let’s stain it."

I said, "No, it’s supposed to be a plain pine box. Besides, if we leave it bare, people at the funeral will realize we built it." He nodded.

My sister, who had watched from the porch, put in a symbolic screw.

We stood around it, admiring its simple elegance. Still, I had to ask David, "Are you sure it’s strong enough?"

Judy bravely volunteered. We lifted it to the ground and she climbed in. Someone said, "Maybe we should put the lid on."

She said, "No, this is fine." We hauled her around the yard. The neighbors, out working in their yards, put down their clippers and rakes and gawked. Why not? How often did they, or anyone else for that matter, get an opportunity to watch their neighbors building a coffin on a sunny Saturday?

As we carried her, Judy laughed along with the rest of us. What else to do? Later I asked her, "How did it feel?"

"It scared the hell out of me."

We finished our tour of the lawn and let her out. The coffin was rock solid. We congratulated ourselves: "Look at that thing!" "It only took five hours!" I thanked Shawn and David.

As Judy and I pulled out of the driveway, I gave the coffin a last look and felt the excitement of the day dissolve. Sometime later that evening the funeral director would discreetly steal it away, then place my father’s body in it. The next time we would see it would be at the funeral.

He would not be buried in it. His instructions stated that following the funeral, he would be cremated. It felt weird to have gone to all that trouble, just to have the coffin burned up a few days later. But its purpose was never practical. My father was a storyteller at heart, and this made a good one. It even had poetic potential: something about all those trees sacrificed to make all his books offering up a few boards for his last story.