A growing part of the Obama legacy 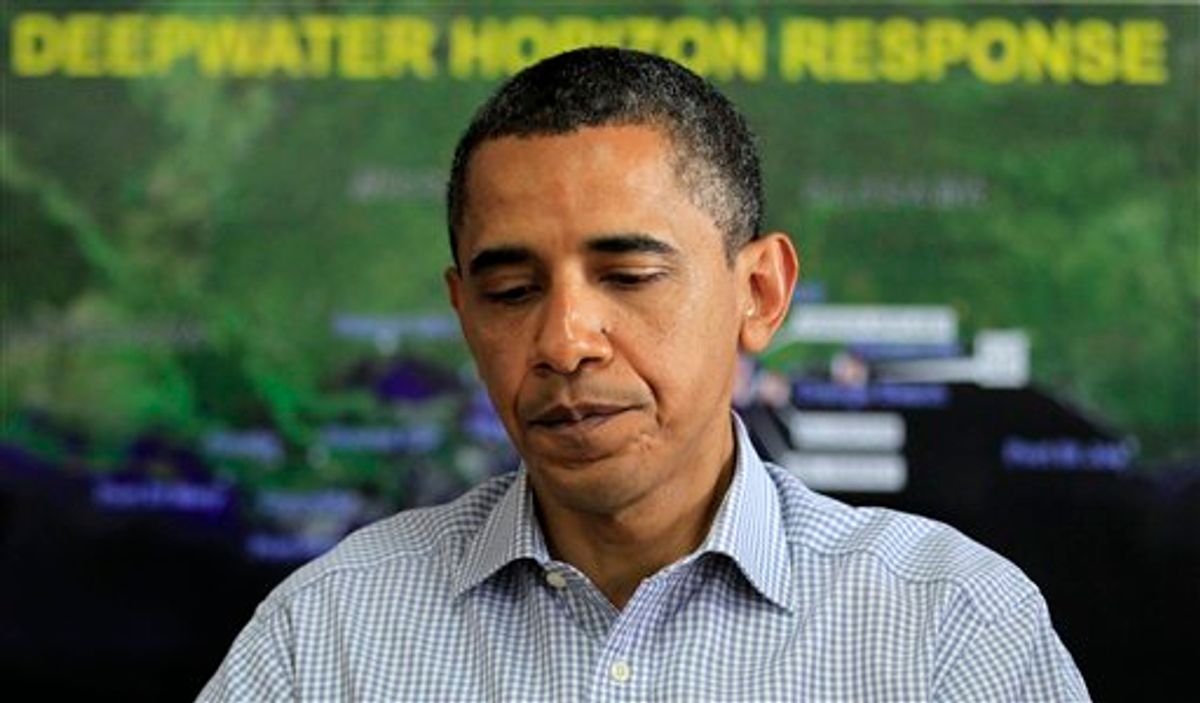 Physicians for Human Rights yesterday released a report documenting (while relying on heavily redacted material) that "medical professionals who were involved in the Central Intelligence Agency’s interrogations of terrorism suspects engaged in forms of human research and experimentation in violation of medical ethics and domestic and international law."  To those paying close attention, the evidence suggesting that this occurred has long been clear.  Today, The New York Times Editorial Page said this:

The report from the physicians’ group does not prove its case beyond doubt -- how could it when so much is still hidden? -- but it rightly calls on the White House and Congress to investigate the potentially illegal human experimentation and whether those who authorized or conducted it should be punished. Those are just two of the many unresolved issues from the Bush administration that President Obama and Congressional leaders have swept under the carpet.

When the history of the Bush era is written, the obvious question will be:  what was done about the systematic war crimes, torture regime, chronic lawbreaking, and even human experimentation which that administration perpetrated on the world?  And the answer is now just as obvious:  nothing, because the subsequent President -- Barack Obama -- decreed that We Must Look Forward, Not Backward, and then engaged in extreme measures to carry out that imperial, Orwellian dictate by shielding those crimes from investigation, review, adjudication and accountability.

All of that would be bad enough if his generous immunity were being applied across the board.  But it isn't.  Numerous incidents now demonstrate that as high-level Bush lawbreakers are vested with presidential immunity, low-level whistle blowers who exposed serious wrongdoing and allowed citizens some minimal glimpse into what our government does are being persecuted by the Obama administration with a vengeance.  Yesterday it was revealed by Wired that the Army intelligence officer analyst who reportedly leaked the Apache helicopter attack video to Wikileaks -- and thus enabled Americans to see what we are really doing in Iraq and other countries which we occupy and attack -- has been arrested (Wikileaks denies the part of that report claiming that the whistle blower also leaked to it "hundreds of thousands of classified State Department records").  This latest episode led Der Spiegel today to decry Obama's "war on whistle blowers" as more severe than the one waged by the Bush administration (English translation here).

At least in these areas, that's the Obama administration in a nutshell:  protecting Bush extremism and war crimes from any form of accountability while significantly escalating the punishment for those who tried to bring about some minimal degree of transparency (thereby also escalating the intimidation toward those who might want to do so in the future).  As the very pro-Obama NYT Editorial Page puts it today:  the human experimentation accusation and the question of whether crimes were committed are just "two of the many unresolved issues from the Bush administration that President Obama and Congressional leaders have swept under the carpet."  If you really think about it, that's a rather damning statement.

UPDATE:  Harper's Scott Horton on George Bush's announcement this week that he ordered waterboarding and would do it again (as Dick Cheney did previously):

Bush's statement amounts to an admission of his role in a serious crime. He can speak and act without concern because the Obama White House has announced its intention not to enforce American domestic law, under which this conduct was a felony, and not to comply with the unequivocal treaty commitments of the Convention Against Torture, under which the United States is unconditionally obligated to undertake a criminal investigation. In this way, the sins of one regime have been assumed by its successor.

Precisely.  Obama is not only protecting repugnant crimes and the criminals who committed them, but also ensuring that they will occur again.  An added benefit:  by so vigilantly protecting Bush crimes from investigation and refusing to apply the law, Obama significantly increases the chances that should he break the law -- by doing things like this, this or this -- he, too, will be bestowed with imperial immunity for his actions.  It's a never-ending, mutually beneficial agreement among Presidents and their parties to agree to place Presidents above the law.