The magical thinking of Fred Barnes

Economic growth, not spending cuts, will be the major factor in determining whether Obama gets another four years 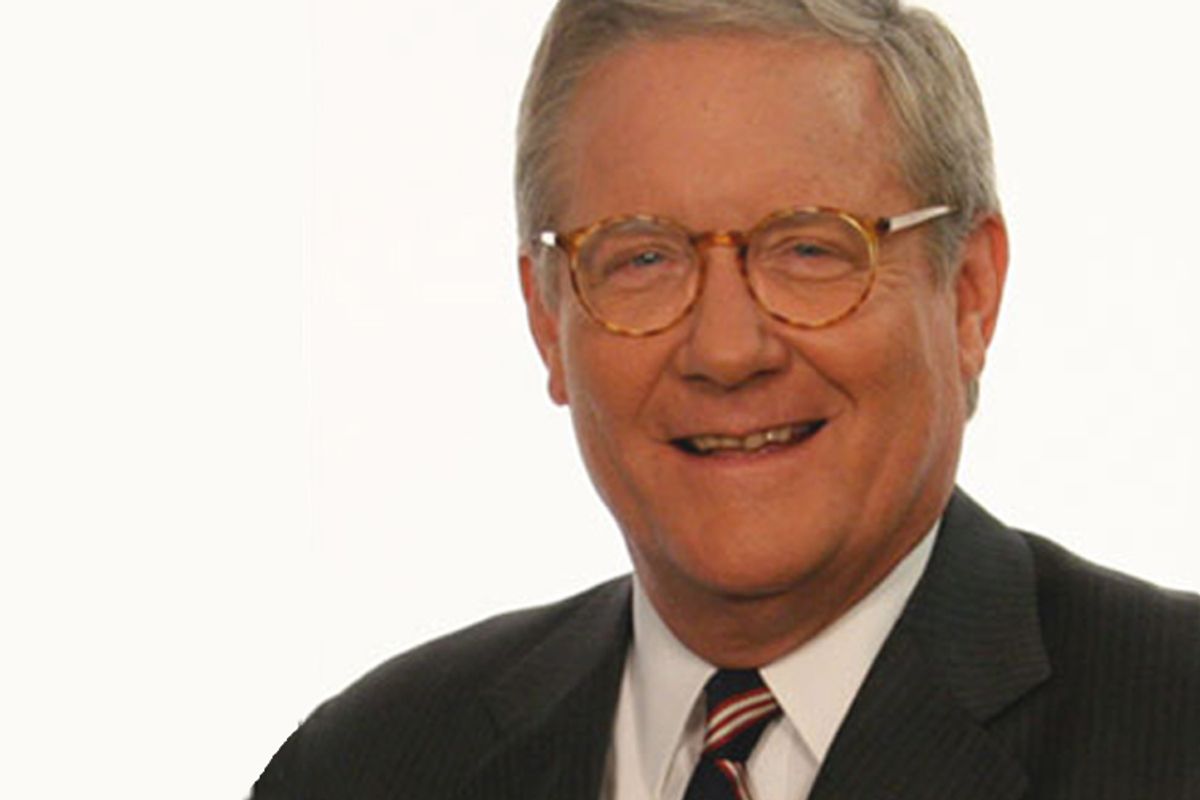 I take it as a given that most journalists know very little about political science. But I still assumed that almost everyone has a basic understanding of the relationship between the state of the economy and presidential election outcomes. Apparently Fred Barnes missed the memo.

As Jamison Foser points out at Media Matters, Barnes published an op-ed in the Wall Street Journal yesterday that repeatedly suggests the key to Obama's re-election is cutting spending:

If Mr. Obama wants to avert a fiscal crisis and win re-election in 2012, he needs House Speaker Nancy Pelosi to be removed from her powerful post. A GOP takeover may be the only way...

Over the past 50 years, it should be no surprise which president has the best record for holding down discretionary spending. It was President Reagan. But who was second best? President Clinton, a Democrat. His record of frugality was better than Presidents Nixon, Ford and both Bushes. Mr. Clinton couldn't have done it if Republicans hadn't won the House and Senate in the 1994 election. They insisted on substantial cuts, he went along and then whistled his way to an easy re-election in 1996...

Mr. Obama's re-election to a second term is heavily dependent on his ability to deal effectively with the fiscal mess.

The suggestion that Clinton had "an easy re-election" due to spending restraint is implausible. Here's a plot of changes in non-defense discretionary spending (Barnes's preferred metric) for recent first-term presidents (see methodological notes below for details): By contrast, the relationship between economic growth and presidential vote share is extremely strong and robust to the exclusion of any single president. Here, for example, is the same set of presidents with their vote share plotted against the Douglas Hibbs measure of weighted per-capita growth in disposable personal income (drawn from his Bread and Peace model): As I've previously noted, Clinton's move toward the center (which included an emphasis on deficit reduction) may have helped somewhat to boost his margin above what we would have otherwise expected, but the driving force in 1996 (as in every election) was the state of the economy.

Similarly, it's hard to imagine Reagan being re-elected based on his record of spending restraint if the economy was in the tank. The fiscal year 1982 budget cut non-defense discretionary spending substantially, but it wasn't enough to protect Reagan during the recession of 1981-1982, which pushed Reagan's approval numbers down to 35% by January 1983. Once the economy bounced back, however, approval rebounded in time for him to crush Mondale in 1984.

Barnes may wish that presidents were re-elected based on spending restraint, but that's just not the world we live in. Obama's fortunes will rise or fall depending on the state of the economy.