South Carolina weirdness: the non-campaigning felon and the candidate who "won't embarrass us" 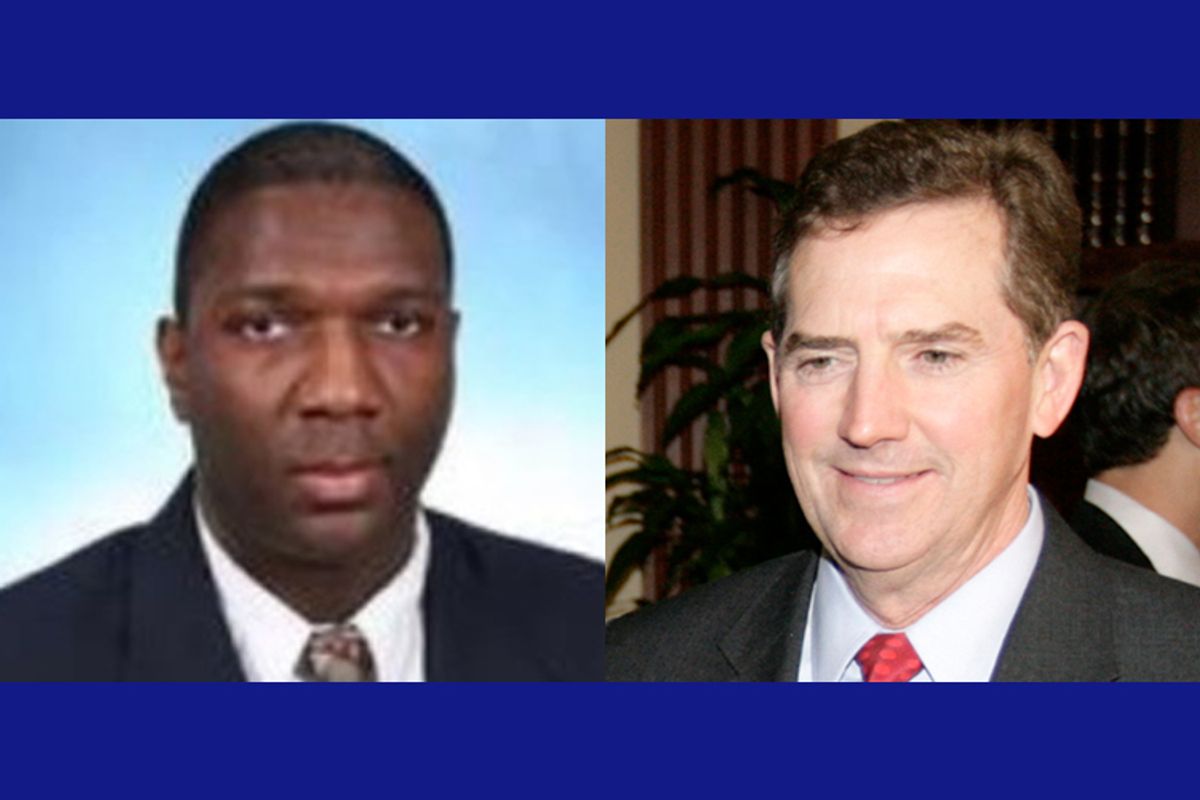 One day, an unemployed 32-year-old man named Alvin Greene walked into the South Carolina state Democratic headquarters with a personal check for $10,400, to cover the filing fee to run for U.S. Senate. He promptly didn't raise any money or campaign or file with the FEC or anything like that. And now he is the Democratic nominee!

He is apparently facing felony charges, it was revealed the day after he inexplicably won the election.

Last month, the local free weekly asked Alvin if -- assuming the $10,400 was indeed his own money -- it wouldn't have been wiser to have saved it, considering the fact that Greene is unemployed:

Asked if he thought it was a good investment to spend so much of his own money in a two-way Democratic primary to run against a popular Republican with millions in campaign cash, Greene replied: “Rather than just save the $10,000 and just go and buy gasoline with it, just take [it] and just be unemployed for [an] even longer period of time, I mean, that wouldn’t make any sense, um, just, um, but, uh, yes, uh … lowering these gas prices … that will create jobs, too. Anything that will lower the gasoline prices. Offshore drilling, the energy package, all that.”

So! There you have it. (It may surprise you to learn that South Carolina Republicans have been known to run "fake" candidates.)

Elsewhere in South Carolina, Gresham Barrett, who finished second to Nikki Haley, is staying in the race for governor. And Jim DeMint will not endorse Tea Party favorite Haley because he and Barrett are good friends in South Carolina's incredibly scummy political boys club.

Notice how it is said that Barrett "won't embarrass us." The potential for more embarrassing tales of Nikki Haley's indiscretions are really the only reason for him to stay in the race. (And, honestly, if these stories haven't damaged her yet, they won't. Unless there is literally a sex tape.)

So that's what's going on in South Carolina today.