A year-long Salon probe documented serious problems at the graveyard 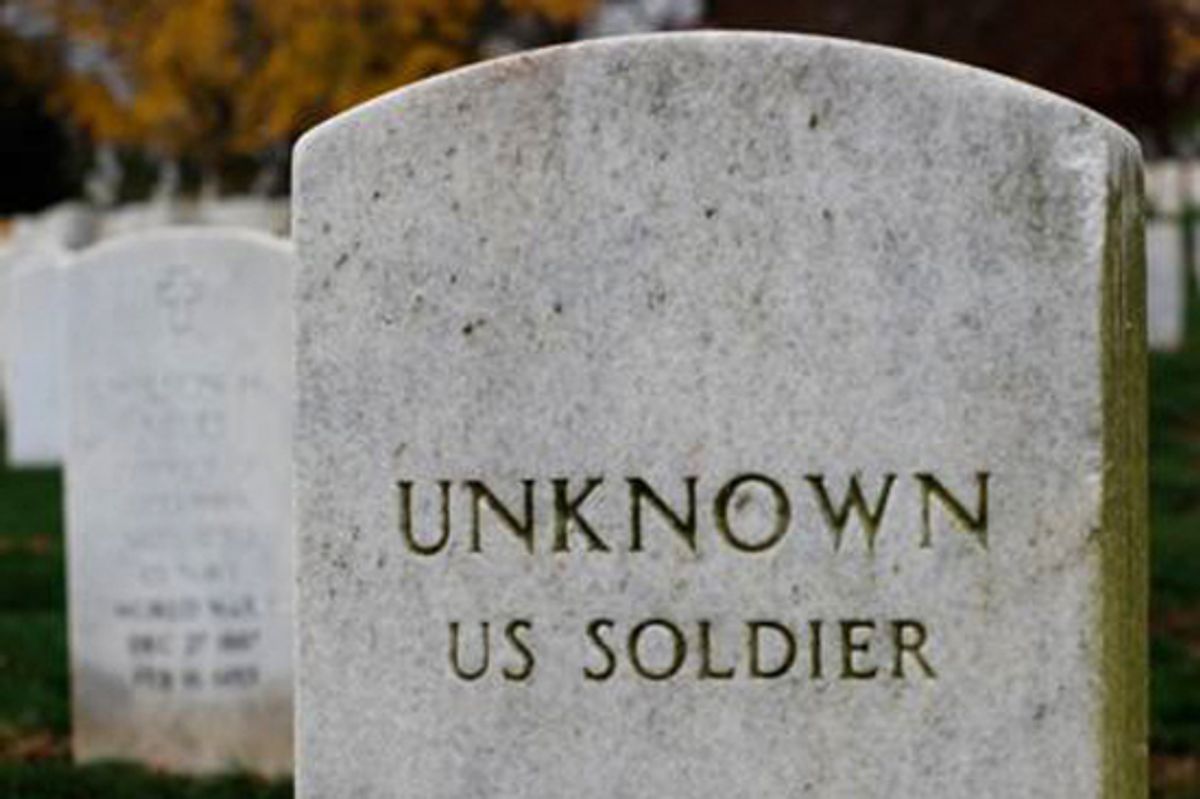 Secretary of the Army John McHugh is set to announce the results of a seven-month Army investigation into burial fiascos and management problems at Arlington National Cemetery exposed by Salon. McHugh will brief reporters at 2 p.m. Thursday at the Pentagon and discuss "actions he will undertake" as a result of the Army probe, according to a Defense Department statement.

The Army announced the inspector general review last November in the middle of a year-long Salon investigation into the cemetery's management. Those articles exposed a series of burial scandals, including a number of occasions in which workers came across unknown remains in graves that were supposed to be empty. Salon also documented a case in which workers unwittingly buried one service member on top of another, and another in which workers found an urn in a dirt landfill and quietly buried it as an “unknown” in a isolated corner of the cemetery. Another article showed possibly hundreds of missing headstones in one historic section.

The Salon series also showed that these blunders continued as cemetery officials spent millions on dodgy contractors to computerize operations there to prevent the mistakes. The contractors, however, produced almost nothing, so all burial records continue to be kept on thousands of pieces of paper. The biggest questions for McHugh will be exactly how many service members might be buried in the wrong location or without a headstone and how the errors will be prevented in the future.