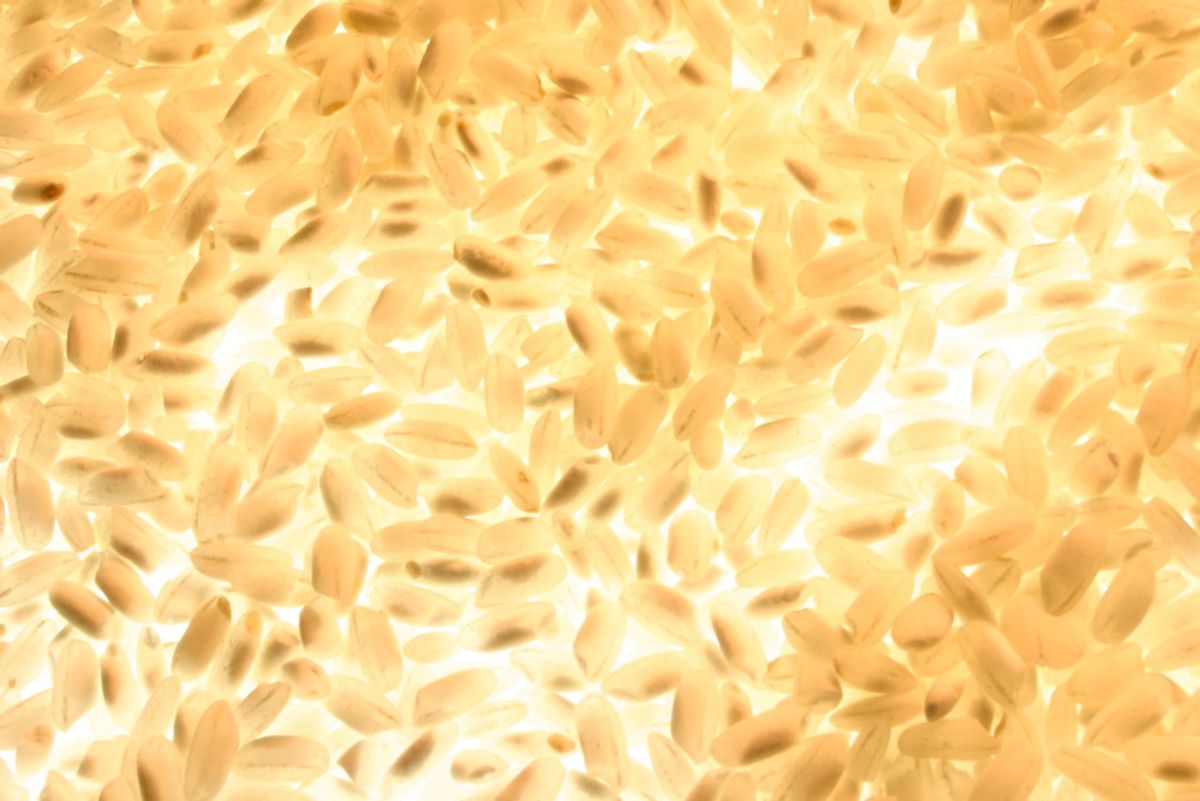 To prevent diabetes, stick to whole grains like brown on rice.

A new study from the Harvard School of Public Health shows that two or more servings of brown rice per week is associated with a lower risk for type 2 diabetes, while five or more servings of white rice is linked to a higher risk. This is significant for Americans, since white rice consumption has increased over the past few decades and 18 million Americans suffer from type 2 diabetes. The study examined rice consumption habits and diabetes in 157,463 women and 39,765 men.

According to the Wall Street Journal, researchers pinpoint white rice's high glycemic index as a possible cause of the correlation with diabetes risk. Diets that involve foods that produce fast, high spikes in blood sugar have been previously linked to an increased risk of type 2 diabetes.

Gaga for grains? Try barley and wheat. They're even better than brown rice, according to the study, reducing risk by 36% compared to brown rice's 16%.

Not sure how to cook brown rice?  Check out the video below.