When you have screaming children to calm down, get freezing 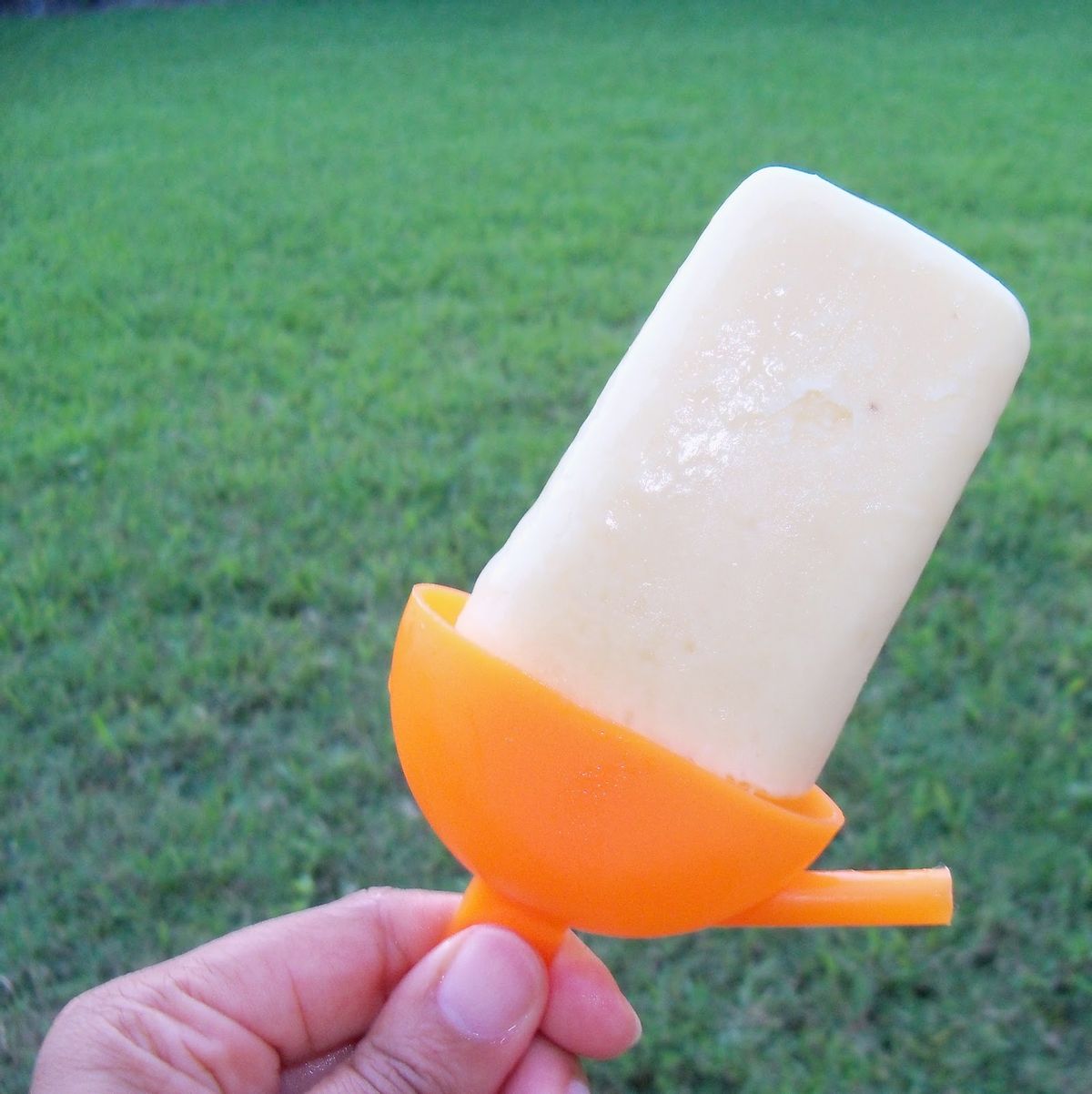 This entry for the Salon Kitchen Challenge -- in which we asked readers to share their favorite fruit recipes -- comes to us courtesy of Nicki Woo. We haven't had a chance to try this recipe out yet, but we'd love to hear about it if you do!

It's Tuesday night, we're only two days into summer, and I really think this parenting thing is going to kick my butt. Which is quite ridiculous since I have been doing it NON-STOP for 9 ½ years. How did I manage to get four daughters, and no clue? Don't answer that.

I woke up optimistic about actually getting something done today. I promptly brushed four heads of hair and instructed my kiddos to put on swimsuits for classes later. You're probably thinking I should have brushed five heads of hair since I have four girls and my own head. 4 + 1 = 5. You're so smart. But actually, in Woo World, you would be wrong because I didn't brush my hair. Problem No. 1.

I packed up my kids, and we were off to Wal-Mart (every mother's dream outing with four kids). The 3-year-old screams the entire time we are in the store, chews at least four pieces of citrus flavored Bubblicious, and takes her clothes off in the middle of the Martha Stewart Crafting/vacuum section. Not good.

So, for obvious reasons, we quickly leave Wal-Mart just in time for a torrential downpour. No worries. We are in our swimsuits, and on our way to swimming classes. Perfect. Only they generally don't have outdoor swimming lessons during thunderstorms. Damn it.

Now what do we do? The children are screaming bloody murder, and their eyes are rolling to the backs of their heads from "starvation." Hmmmm. Let's call Daddy. I'm sure he's missing the children by now.

We meet that cute fella for lunch, and I let the children loose on him. Poor guy. He didn't know what hit him. But he took it. All the screaming, complaining, bathroom trips, and crazy-haired wife with no makeup, he took it. Not only did he take it, he smiled while he took it. Gotta love that man.

After we got rid of Daddy (or was it the other way around), we went home, took naps, cleaned up throw-up, yelled and screamed at one another, made some tasty popsicles, got ready for swim lessons again (long story), got dressed for basketball, swam, played, ate again and went to bed.

Ufffffff. I'm tired just thinking about it. So what did we learn today kiddos? That when life gives you lemons, you should make Coconut Popsicles. It'll at least give you the strength to do it again tomorrow.

We actually made two different types of popsicles. The first totally creamy and delicious, Coconut Popsicles. To the second batch we added fresh pineapple for a Piña Colada Twist. Soooooo good. I can't decide which is my favorite, but you can let your taste buds be the judge.

Don't worry if you don't have popsicle molds. Just find small plastic containers (used pudding cups or applesauce cups work well), fill with popsicle mixture, cover with Reynolds Wrap, poke a small hole in the center, insert a popsicle stick, and freeze. No popsicle sticks? No problem. These popsicles freeze soft enough to be eaten with a spoon. So now you have NO EXCUSES!