My daughter used to con her way to treats from neighbors. These brought her back from the criminal brink 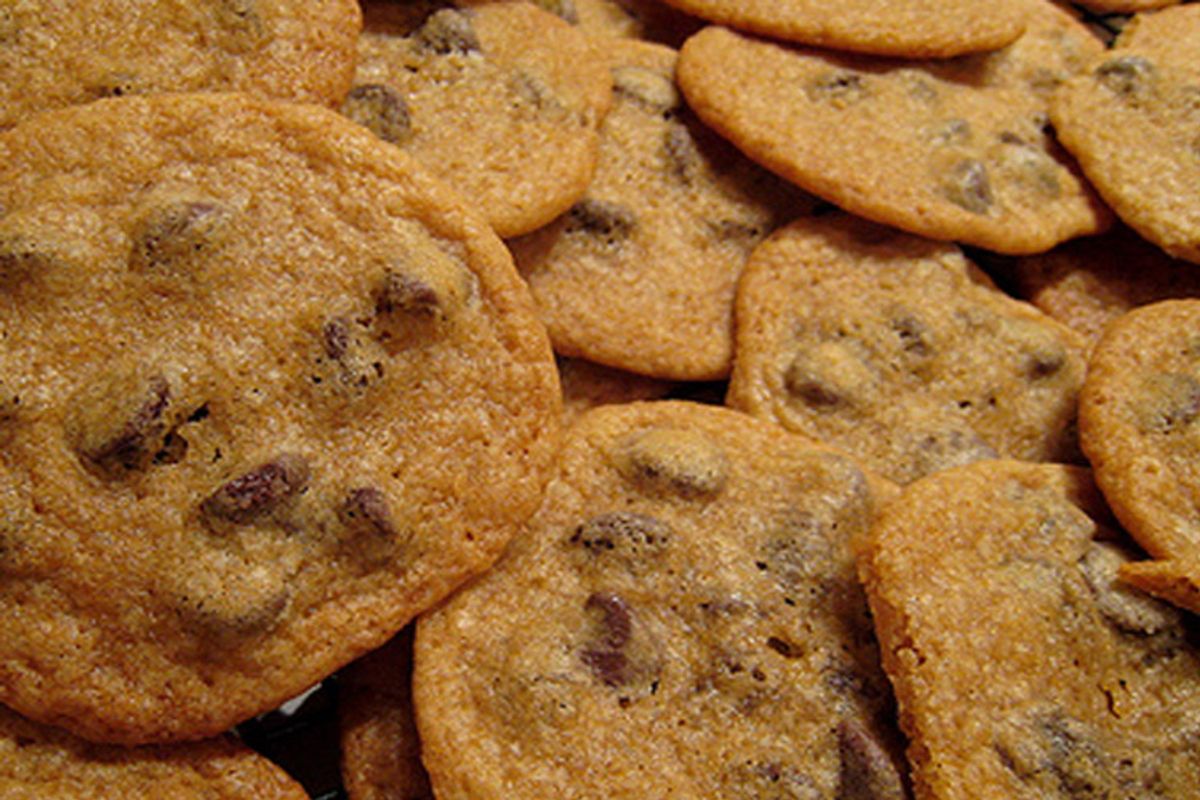 By the time she entered kindergarten, our youngest girl had brilliantly mastered con-artistry -- how to set up a mark where the score usually involved something sweet, gooey and commercially made. Perhaps we shouldn't have skipped curriculum day at her preschool?

At the seashore with their grandchild, the in-laws didn’t heed our warning to watch for the twinkle in her eye when the little con-savant came alive. Locating her mark, a family with the better picnic, she followed that other grandpa into the ocean. Before the elderly guy could blink, the child bobbed up from underwater, grabbed his hand and told him she was a very hungry girl, maybe even an orphan, and could she join their happy family picnic.

Her own grandpa fetched her back before the family could offer a cupcake or adoption papers. Taking her for ice cream, he encouraged her to order coconut. Mid-bite, he whispered that coconut ice cream was really onion ice cream made for little-girl con artists. Dropping it like a hot potato, she burst into tears, and to this day will not eat coconut anything. Payback.

Gooey junk food was mostly absent in our house. Free-range raisins, apples, celery and whole wheat bread were not the stuff that television commercials suggest the child eat, and she reminded us of that repeatedly. Popcorn was probably the most outrageous thing in the cupboard.

The con artist emerged again in mid-term of third grade. Like a country neighbor, the school principal called -- solicitous and concerned -- to ask if we had gotten the packet of information sent home with the girl. "What packet?" I asked.

Apparently the child had been getting sympathy lunch goodies from other kids for weeks. Some marks moms even packed extra to give to that poor girl whose family had no food. By now she was regularly filling up on gooey: soft white bread sandwiches, Twinkies, Hostess cupcakes, packaged cookies, and Jell-o pudding cups (thank you, Bill Cosby).

She tossed her whole wheat sandwich, apple and Fig Newton lunches in the trash before entering school. At lunchtime she'd sit there looking sad and pathetic. Soon the story got around that the family had no food in the house and we were dirt poor, and the children were about to be orphans. The latter, possibly, but the former, not as much: The packet the principal referred to was an application for food stamps and the free lunch program.

Stunned, the only response I could muster was a stifled giggle and a four-letter word. Relieved and laughing too, the principal suggested Juvenile Hall where she could teach art of the lunch con 101.

Instead, she faced the humiliation of having to write an apology note to each kid and mom who had sent extra food for the oh-so-poor waif. The lunch monitor watched her like a hawk.

When all the letters were signed, sealed and delivered and she ate from her own lunch box for the next week, we offered a nudge toward détente. Picking out a favorite cookie of the week, she and I would make a small batch. Chocolate chip. I made so many that I couldn’t stand the sight of chocolate chips for years.

But recently, wandering by Scharffenberger Chocolate at the Ferry Building in San Francisco, I saw a glass-domed plate piled high with the thinnest chocolate chip cookies I’d ever seen. They’re from Robert Scharffenberger’s Chocolate Book. The confection was created by my favorite chocolate teacher, Alice Medrich. I was smitten enough to modify the recipe to gluten-free (though both standard and gluten-free versions are in the recipe), and they are fabulous -- chewy when warm, super-crisp when cooled.

Though she is an adult with little boys of her own these days, I am guessing she would beam that adorable little smile if her mom made her a batch of these chocolate chip thins.