The Senate's war on the unemployed 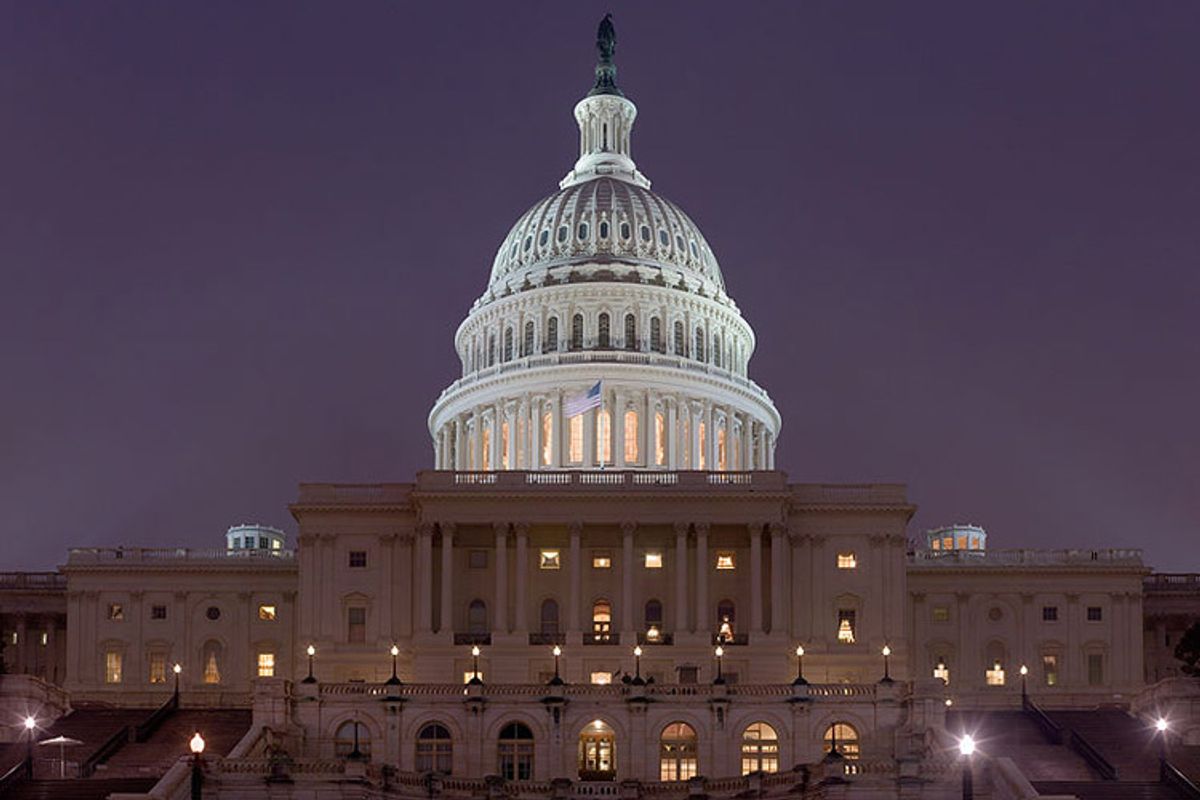 Because they are actually Rockefeller Republicans, "Moderate" Senate Democrats both oppose spending on the unemployed and raising revenue from the wealthy.

Harry Reid is attempting to get an already too small economic aid package through the Senate, but apparently it is not good policy until we cut another $25 from the already paltry unemployment checks received by those lucky enough to still qualify to receive unemployment.

"It's going to be manipulated and worked over and dealt with," said Sen. Jon Tester (D-Mont.), who came up with the idea to trim unemployment checks. "But as it goes forward," he said, "we've got to look for ways to save money."

Meanwhile, tax breaks for employed people and businesses remain in the legislation. Because everyone knows tax breaks don't count as spending, even though they have the exact same effect on the deficit, because raising money is the illegitimate and immoral way of dealing with the federal deficit.

Several moderate senators are dissatisfied with a plan to increase taxes on hedge fund managers and other partnerships whose profits are taxed at the lower capital gains rate, rather than as regular income. Sen. Olympia Snowe (Maine.), one of several Republicans whose support is being sought for the package, said she remains concerned that the measure also would increase taxes on certain small businesses.

Yeah, we'll get that budget back on track, once the government spends money on nothing but jet engines and wars and corn. Maybe we can raise money through some sort of tax on convicts and sex offenders? That would be, I think, the only tax increase with a shot of winning support from moderate Republicans.

Meanwhile, non-moderate Republican Orrin Hatch has his own plan to help the unemployed: Mandatory drug testing, for no real reason other than the conviction that losers need to be humiliated and punished for losing.

Hatch introduced an amendment to the tax extenders bill that would require those who are applying for some of the benefits in that bill, including unemployment and welfare benefits, to pass a drug test in exchange for the benefits.

"Drugs are a scourge on our society -- hurting children, families and communities alike," Hatch said in a statement. "This amendment is a way to help people get off of drugs to become productive and healthy members of society, while ensuring that valuable taxpayer dollars aren't wasted."

I can't wait for the eventual, inevitable next GOP majority. Lindsey Graham's plan to put everyone who's been unemployed for more than a year before a military tribunal will surely achieve broad, bipartisan support.