In a slow economy, Apple speeds up

Jobless claims are up, consumer spending down, but demand for the iPhone 4 crashes AT&T's networks 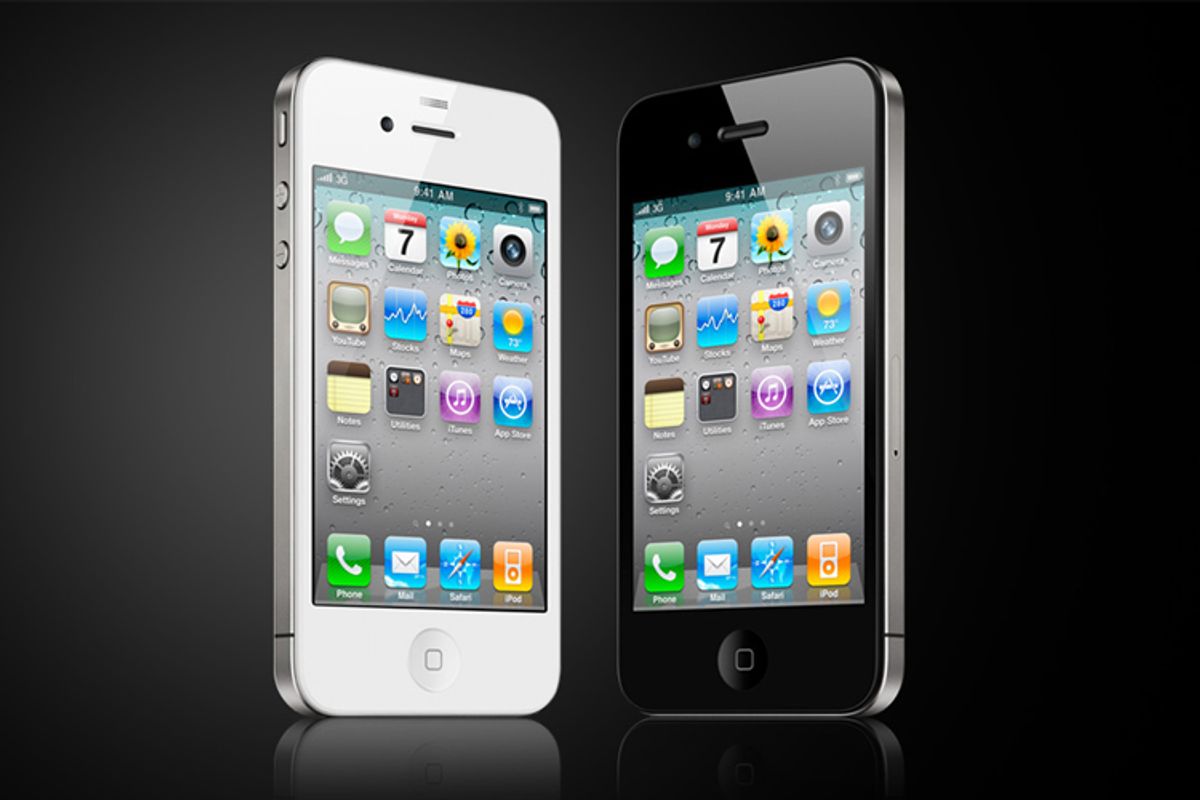 There is irony to be mined in the embarrassment of the AT&T/Apple iPhone 4 preorder fiasco. Notorious for not being able to handle the data demands of iPhone users, AT&T has now also proved incapable of managing the mass rush to preorder new phones. For wannabe smart phone owners who have yet to succumb to the lure of Steve Jobs, that's not particularly confidence building. Perhaps a Droid Incredible on the Verizon network might be a safer bet.

Nonetheless, more than 600,000 preorders for the iPhone 4 is still impressive. In the U.S. economy at large, unemployment is pointed in the wrong direction, consumer spending is flat or falling, and the housing market is comatose. But each new iteration of an Apple product seems to be more insanely desired than the previous one. AT&T reports that 10 times as many people preordered the iPhone 4 on the first day it was available than had ordered the iPhone 3GS a year ago and an amazing 13 million people had visited its website for an "upgrade eligibility check." (Although it's not clear how many of those millions were repeat visitors, clicking and reclicking in vain to get a response from the overburdened website.)

Some technology pundits are doing their darnedest to dismiss the news and talk up surging market share for phones running versions of Google's Android operating system. We also don't know how many of the preorders were from existing iPhone owners who are already bored with their aging iPads. But of one thing we can be sure: The U.S. government may have run out of ways to stimulate demand, but Apple hasn't. The Steve Jobs hit parade rolls on.