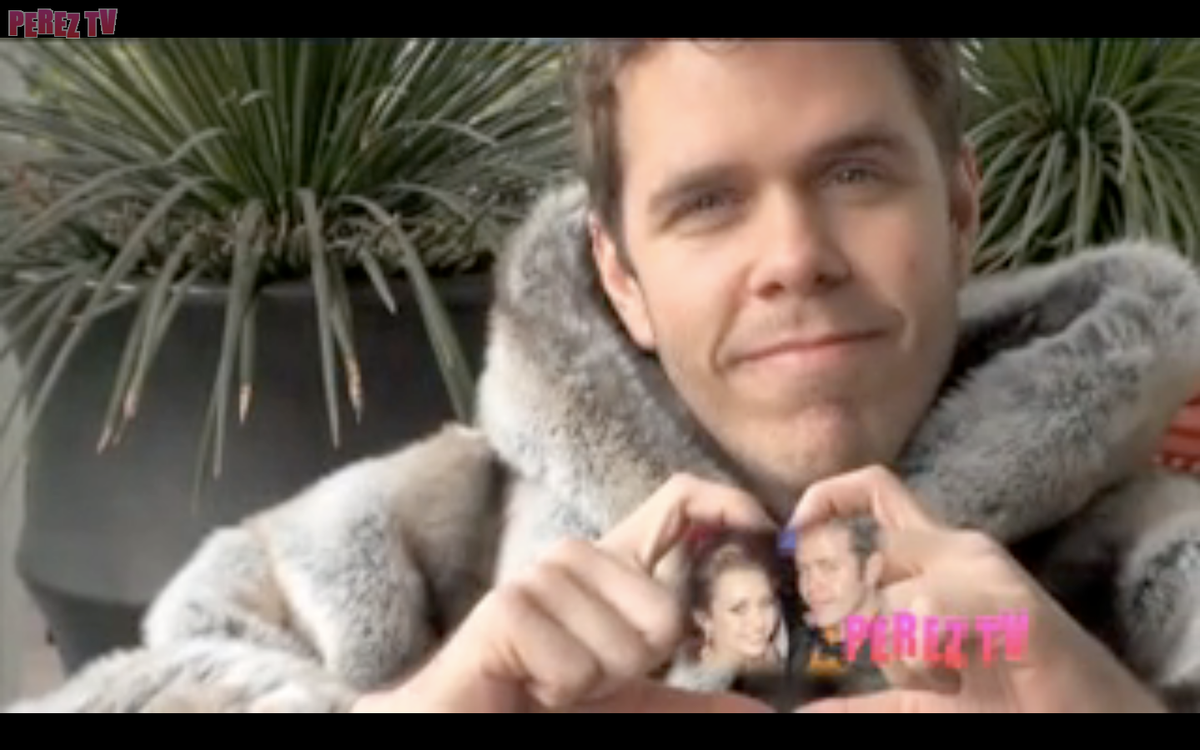 It isn't just legal punishment that Perez Hilton has to worry about. Even if he evades child pornography charges for tweeting an upskirt shot of Miley Cyrus, there is the threat of a business backlash -- and one advertiser seems to be leading the way.

MSNBC's "Today Show" reports that ABC Daytime pulled a banner ad for "The View" from the blogger's website. "It's not a matter of whether you like [Perez] or not, it has to do with the morality of the issue. Miley is a minor, period. There are ethics involved in running an ad on a site that potentially violated the rights of a minor, and that is what the conversation is about at the network level," an anonymous ABC source said.