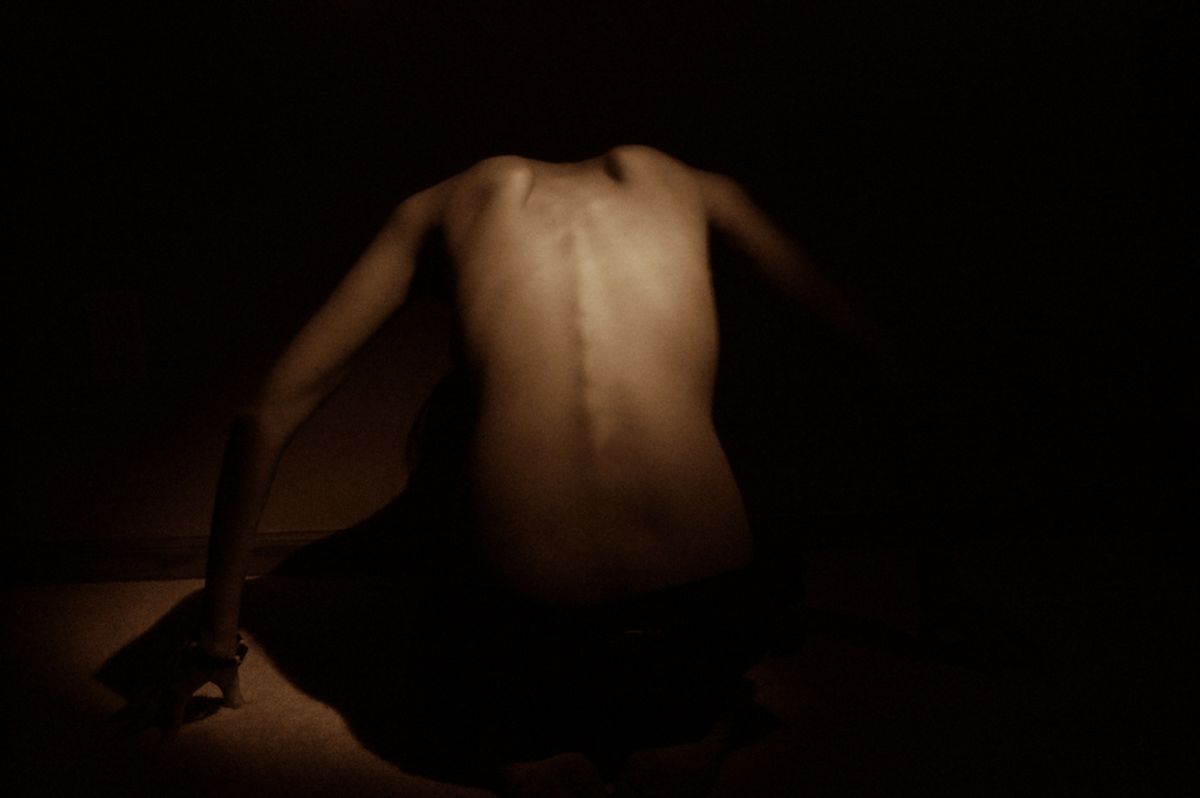 My friends and I put on weight our first semester of college -- and oh, how fast it came, the packing away of our tightest jeans and the purchasing of babydoll tops. Diet and exercise became social; we worked out together, running or doing crunches in our dorm hallway. We ate dinner as a group, trying to stick to salad and grilled chicken, until one of us said "screw it," and we shared a heaping bowl of our favorite makeshift dessert: marshmallow fluff and butter melted in the dining hall microwave and mixed with sugary cereal and chocolate chips. We ate light on nights we planned to drink our calories.

It's easy to let your social group dictate whether you run another mile or skip the gym to go to happy hour. But when support networks form online, the stakes can rise tremendously. A new study in the American Journal of Public Health examines the contents of pro-eating disorder websites in the largest review of these online communities to date. While its findings aren't shocking, they are an important reminder of a problem of the Internet Age: vulnerable anorexic and bulimic people gather on the Internet to encourage each other's behavior.

Pro-ana and pro-mia websites (for anorexia and bulimia, respectively) have been around for a long time. Salon covered them as early as 2001. The new study examined the contents of 180 active websites to find out exactly what kinds of messages they send and found that 83 percent provide forthright advice for maintaining eating disorders. Particularly disturbing to the researchers, led by Dina L.G. Borzekowski of the Johns Hopkins Bloomberg School of Public Health, is the websites' accessibility. They are "alarmingly easy to access and understand" with "half written at less than a high school grade level." This leaves young teenagers particularly vulnerable.

Eight-five percent of the websites contain "thinspiration," glorified images of thin models and celebrities -- not so different from your average fashion magazine, but a recipe for disaster when combined with the interactive facets of the websites. Visitors can communicate on message boards and function as a social support network for one another. It's a lot like eating and exercising with your friends, except that all your friends have a psychiatric illness. And when that illness is anorexia, 5 to 10 percent of sufferers die within a decade of onset.

Interestingly, the study also found that 38 percent of pro-ana and pro-mia websites provide information about recovery and seeking help. "One of the complicated features in treating individuals with eating disorders is ... ambivalence about recovery," Dr. Evelyn Attia, director of the Center for Eating Disorders at Columbia University Medical Center and Weill Cornell Medical College, explains to ABC News. "For many folks, even those who pursue treatment, there's often a flirtation with not getting better."

My friends and I lost our college weight and, while we weren't always healthy about it, we weren't suffering from serious mental illnesses. For those who are, the support networks found online can be incredibly dangerous. Dr. Katherine Loeb, associate professor of psychology at Fairleigh Dickinson University, tells the Chicago Tribune, "[Anorexia] is a mean friend. It's familiar and close and they feel loyal, but it's like a friend who says you can't be friends with anyone else. It's also like a parasite but worse; a parasite has an interest in the host not dying; anorexia can kill you."