Did Peter Orszag "bail" on Obama?

The White House budget director quits. The evidence suggests a job well done. But questions must still be asked! 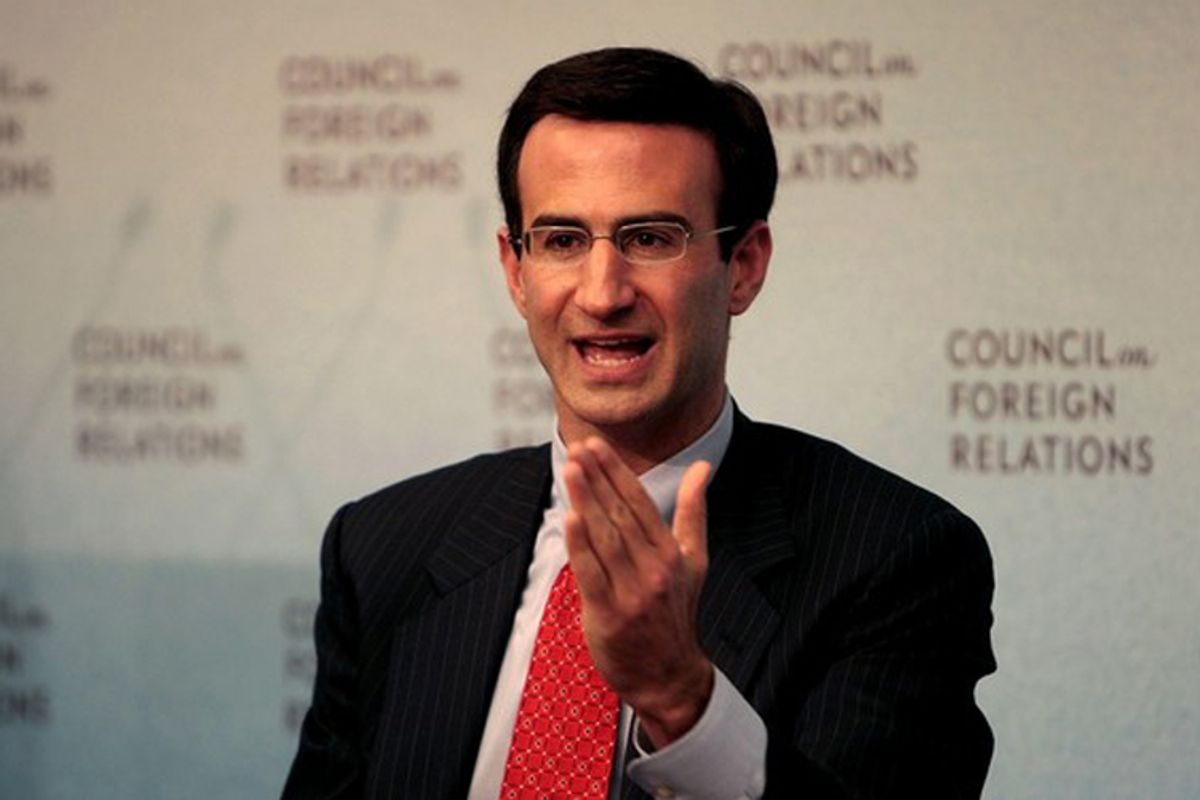 Unless some other mighty Obama administration potentate steps down between now and July, after a mere 18 months in office, Peter Orzag, White House budget director, will be the "first official to leave the Obama Cabinet."

This is not entirely unusual. There were four different White House budget directors during the eight-year administrations of both George W. Bush and Bill Clinton. True, Clinton's first OMB director, Leon Panetta, lasted 21 months, and Bush's Mitch Daniels lasted 29. But does that justify Politico's snarky headline, "Peter Orszag to bail next month"?

To "bail" implies abandonment, but there's precious little evidence that Orszag is leaving because of any disgruntlement or dissatisfaction. In fact, when you compare Orszag's record against his predecessors, the track record is pretty impressive. Orszag crunched the numbers on an $800 billion stimulus package and the first major healthcare legislation to pass Congress in generations. During Panetta's term in office, healthcare went nowhere; during Mitch Daniels' term, tax cuts that wiped out a budget surplus and crippled the federal government's ability to deal with future budgetary challenges were the main accomplishments.

Daily Finance's Douglas McIntire claims that despite all this, "Orszag's departure is bound to raise questions."

The budget has been controversial. The deficits that the country is running have become a source of major concern. Many Americans believe that they will pay for the red ink through higher taxes. Others believe that entitlements, including Social Security and medicare, will have to be cut to create a balanced budget.

A new budget director might allow President Obama to more easily change tack. The midterm elections are only months away. Obama may have to back off his promises that he can spend his way out of the battered economic situation.

But nearly every insider account of the economic policy debates within the White House have painted Orszag as falling on the deficit hawk side of the ledger. As the New York Times' Jackie Calmes writes, "In recent months, Mr. Orszag, 41, espoused deficit reduction strategies in administration debates against those who pressed for more stimulus spending and tax cuts to keep the economy from slipping back into recession."

So if we must perform a Kremlinological analysis on the Orszag departure, the one firm thing that we do know is that he was in favor of cutting deficits, rather than "spending" our way out of the recession. In the runup to the G-20 meeting of finance ministers this week, President Obama has been pushing government to keep stimulating demand instead of shifting too quickly to fiscal austerity. If he really wants to shift tack, he could appoint someone to succeed Orszag who shares those views, rather than opposes them.