Why do some foods make us smell funny?

Garlic, asparagus, tuna, and other things you should think twice about before eating on a first date 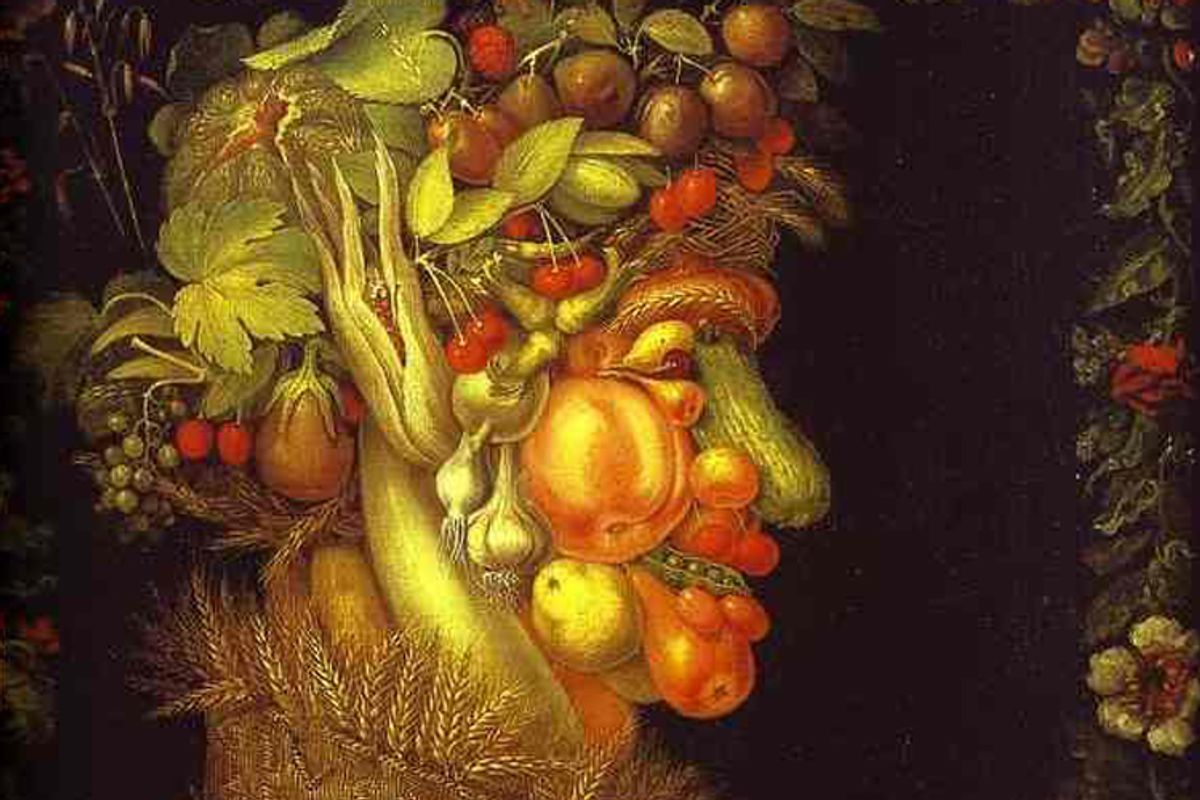 We are all well-acquainted with the terrors of garlic breath and odoriferous onion-laden meals. Perhaps slightly less well known is that asparagus makes your pee smell ... so much so that a British club asked its members to refrain from peeing during asparagus season. (To say nothing of British manners.) And as we looked into it, other body-odorizing foods abound: some complain of a tuna smell after eating tuna, while others even talk of a beer smell in your urine after a night out drinking. What really caught our attention, though, was a recent piece in the Atlantic about the spice fenugreek's magical ability to make our bodies smell like maple syrup. So why do some foods make us smell while others don't? And why are some of us more susceptible to the food-smell syndrome than others?

Dr. George Preti, an organic chemist at the Monell Chemical Senses Center and an expert in human body odor, had some answers for us. The main factor affecting food and body odor, he said, is the presence of volatile organic aromatic compounds in certain strong-smelling foods. That distinct Indian-restaurant smell lingering on you after eating a curry? That's all the cumin -- which has a multiplicity of volatile organic aromatic compounds -- in the food you just ate. More important, the aromatic compounds have to be fat soluble, so that they dissolve easily in your bloodstream. As a result, when ingested in large quantities, the smell comes out in your sweat. "Unfortunately, scientists still haven't been able to figure out at what quantity the smell starts affecting your body odor in the long term," says Preti, which means that, at some point, repeated eating of certain foods can make you smell like them indefinitely. Incidentally, it's the same aromatic-compound-fat-solubility principle at work when you're tested for marijuana. (We sense a major aha moment here.)

Other foods, like broccoli, Brussels sprouts and cabbage -- members of the Cruciferae family – aren't so strong smelling themselves because they safely lock their stinky sulfur compounds inside, but those compounds break loose when the body metabolizes them. Garlic, too, releases these sulfur bad boys into the skin and lungs, giving you the much-reviled garlic breath. And while asparagus isn't a cruciferous vegetable, it also produces -- you guessed it --  smelly sulfurs, along with a particularly skunky chemical called methyl mercaptan, which pass into the eater's urine stream.

Interestingly, not everyone perceives these smells in the same way. "We all have between 300 and 400 olfactory receptors but not everyone has the exact same receptors. As a result, we all have different smelling abilities," Preti says. In fact, some people even suffer from olfactory blindness -- the complete inability to recognize a particular smell while having normal olfactory abilities for everything else, which is why some people scratch their heads when others talk about asparagus pee.

So what are some of the other olfactory criminals? "This hasn't been proven scientifically but it's possible that long-term consumption of deep-sea products can eventually affect skin odor," says Preti. A 2006 study by scientists in the Czech Republic found that the sweat of non-meat eaters was "significantly more attractive, more pleasant, and less intense" than the sweat of meat eaters.

But sadly enough, the body of research on this vital subject seems to be severely limited. The best way to find out, if you ask us? Eat yourself silly and keep your nose open.