The airline makes light of the Gulf disaster -- too soon? 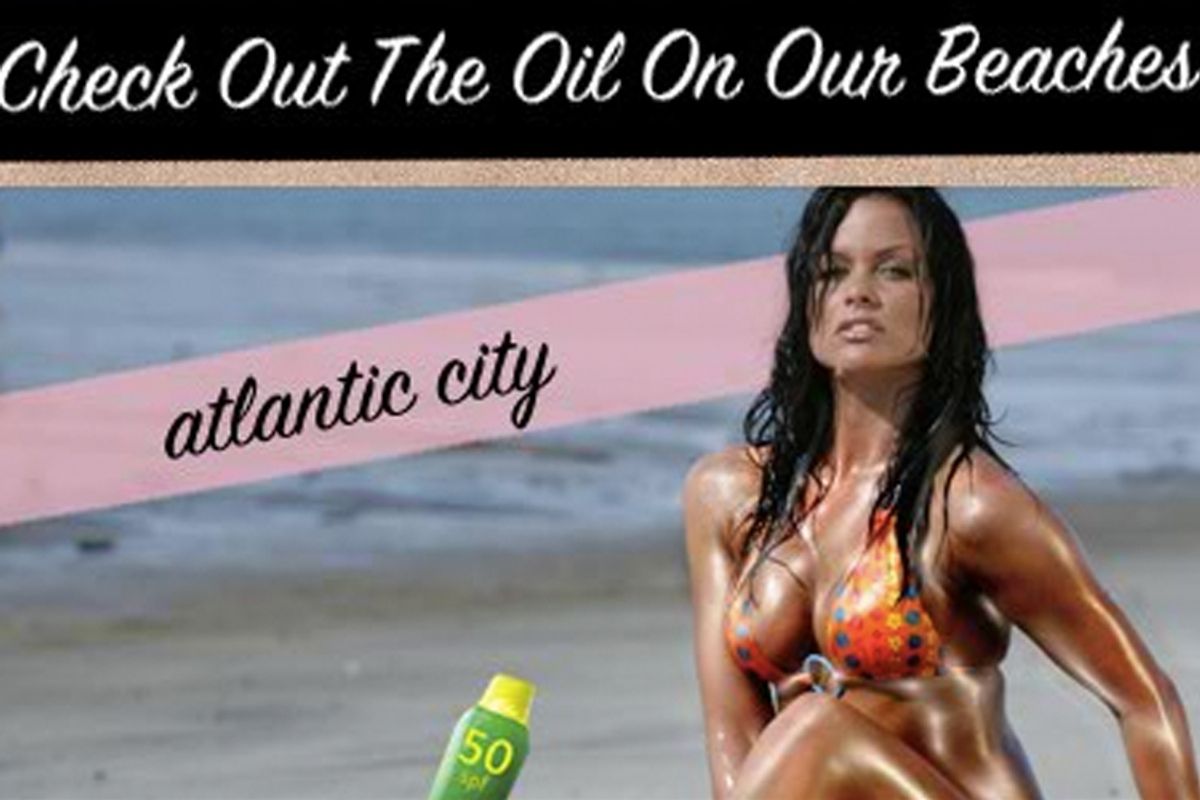 It's not often you get a campaign that manages to combine grotesque sexism, spectacular environmental insensitivity and low, low airfares, so hats off to you, Spirit. That your Cancun lady also has the most troubling breast augmentation we've ever seen only adds to the deep feelings of despair your promotion inspires. We may never have understood the connection between MILFs, muff diving and air transportation, but we'll grant that your previous juvenile attempts at humor didn't offend us so much either. But using the Gulf disaster and a bunch of slicked-up honeys to promote your fares? We'll try to spell it out in terms you might understand: you're Going Really Overboard, So Stop.